We've reached the end of another month and the total for this year's garden moth list stands at 342. This figure is much better than last year when at the same time it had only reached 273. Since my last post, again to my surprise, I've recorded the 9th. species of Clearwing Moth in the garden this year: Raspberry Clearwing. Also Bordered White was new for the site and Jersey Tigers are becoming more common. Elsewhere the Bonaparte's Gull retuned to Oare Marshes for its 9th year. 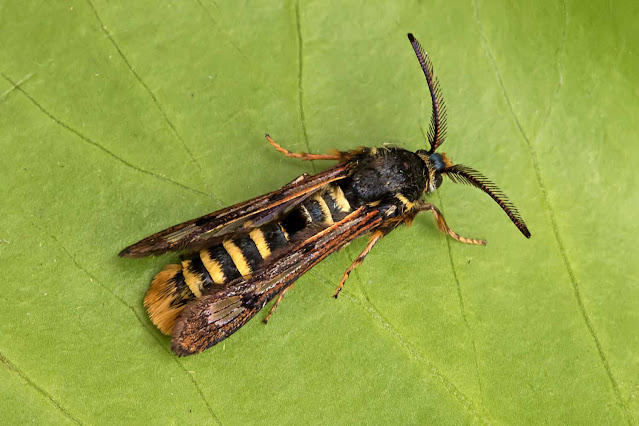 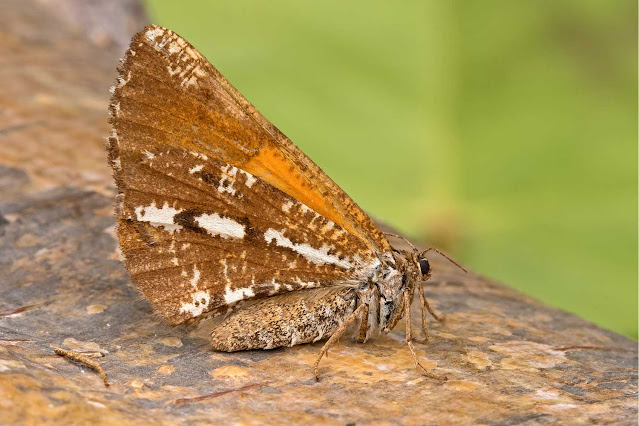 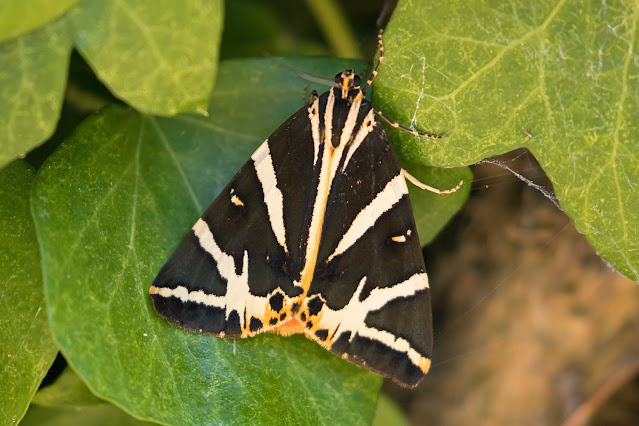 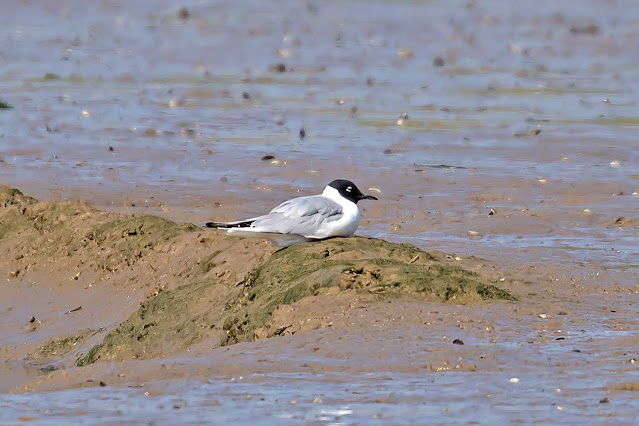