No moths to report yet. Had a day at Dunge today in calm mild weather for a change. We started at the ARC pit where a Bittern showed well but distantly from the Hanson Hide with a Great White Egret. Three Grey Herons were also there and a Sparrowhawk flew close to the hide. At the Fishing Boats c1000 Great Crested Grebes were on the sea. A few Common Scoter and around 10 Red-Throated Divers were seen. The 2 Cattle Egrets were showing well along the Dengemarsh Road, but no cattle to be seen. A Liitle Egret was seen flying from the Springfield Bridge which meant we had clocked up 5 Heron species before lunch. After lunch on the RSPB Reserve around 5 Smew, including the drake, were seen plus a Great White Egret, 2 Goosander and a Black-necked Grebe. Further Little and Great White Egrets were seen at the south end of the ARC. Lastly from the Screen Hide on the ARC pit, a Bittern showed well before flying and another Great White Egret flew in. 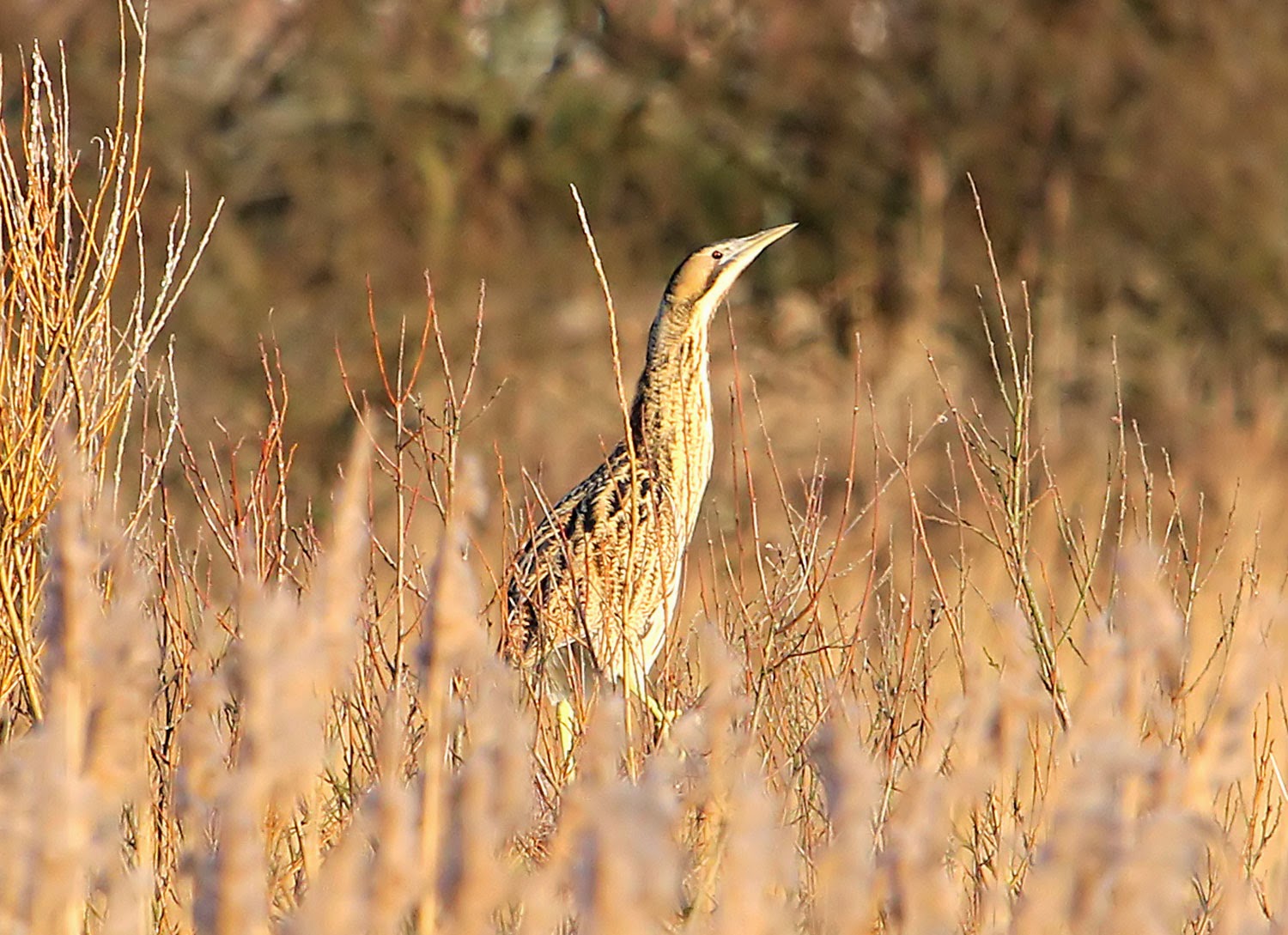 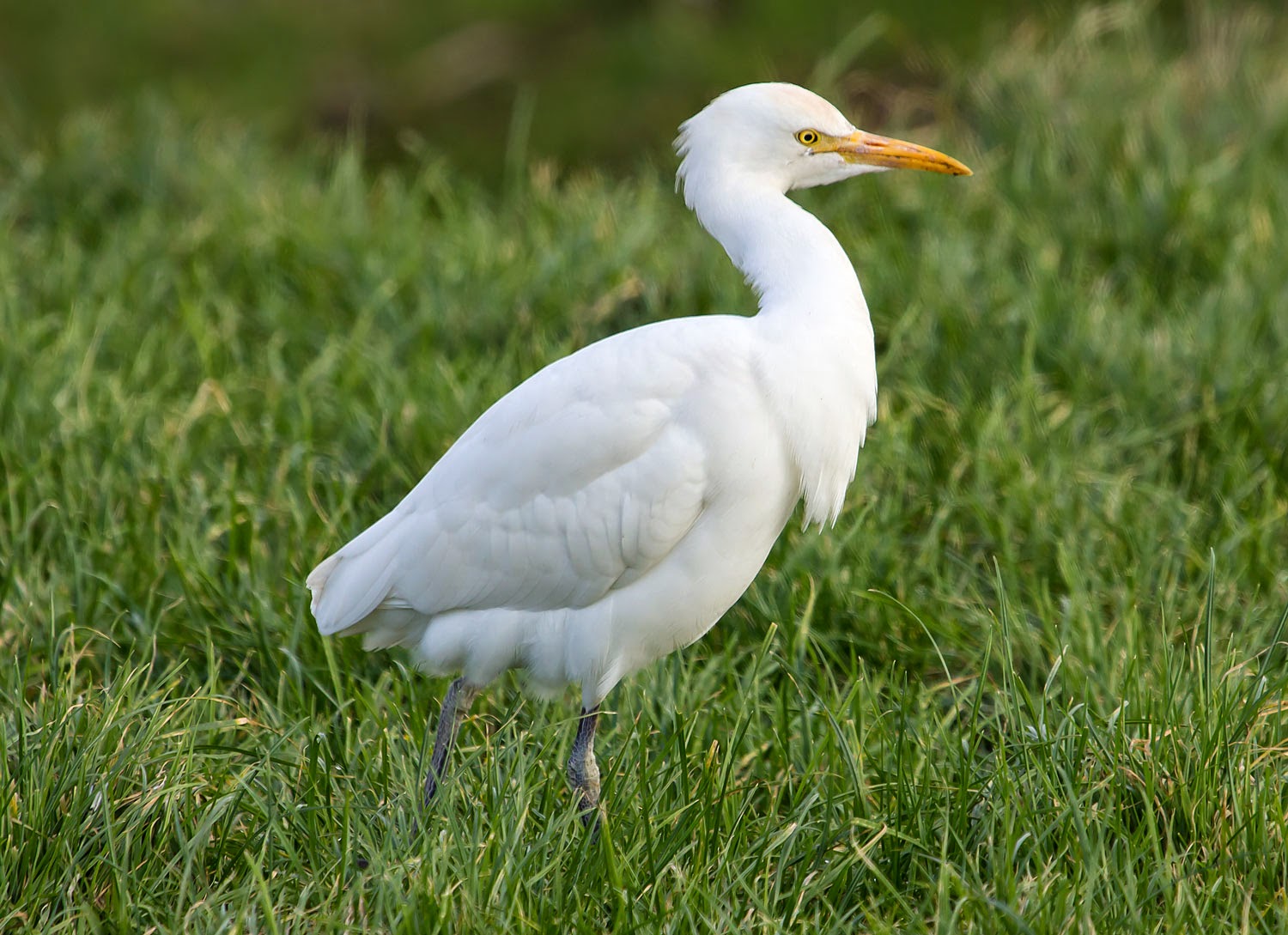 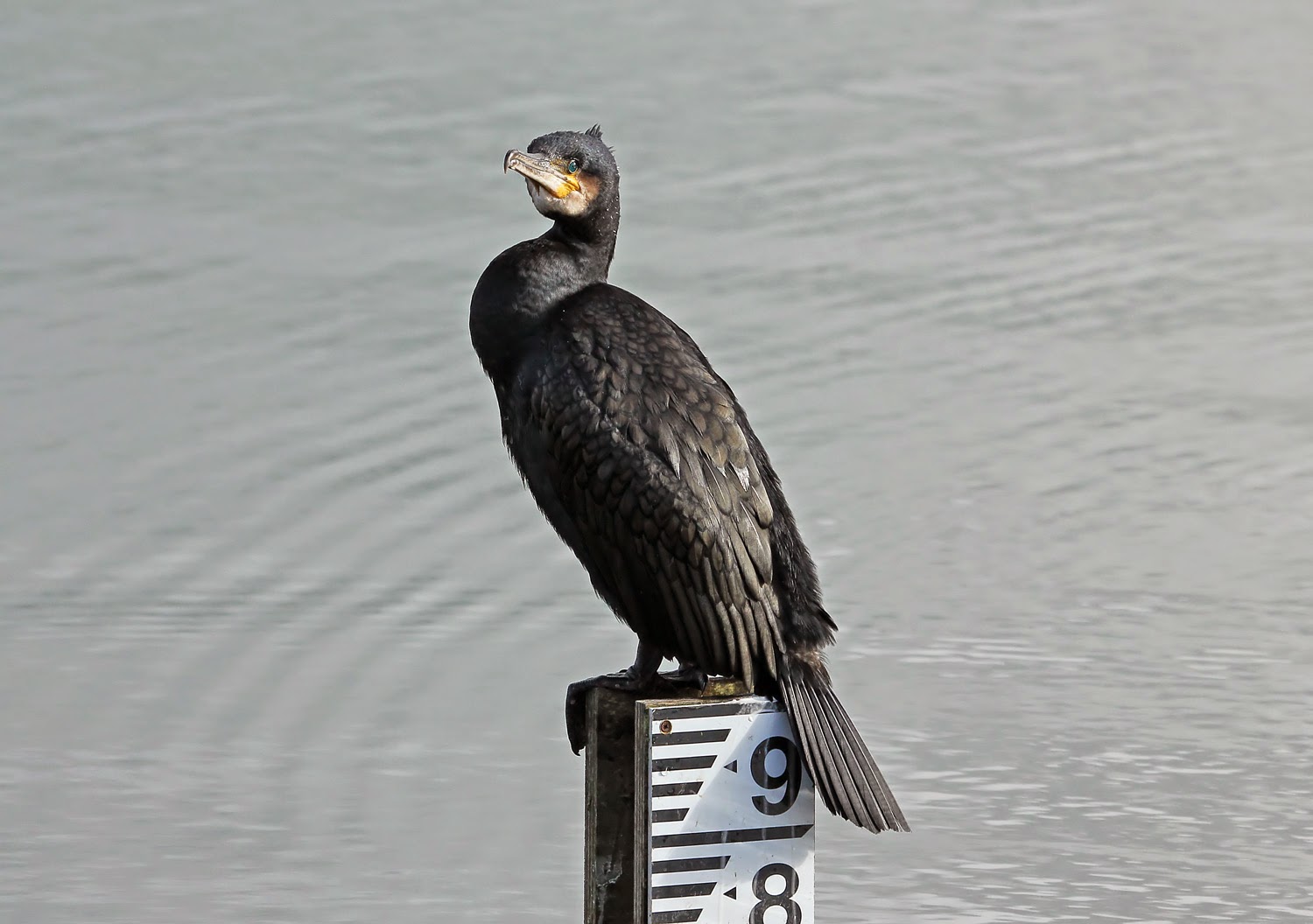 Posted by Boughton Moths at 21:12 No comments:

Made the weekly visit to Dunge today. Compared to last week we struggled to see much. A Kingfisher showed well again in front of the Hanson Hide on the ARC pit, where 2 Great White Egrets could be seen. A Firecrest was glimpsed on the Willow Trail before we went to the Fishing Boats where we failed to see much of note. There were large numbers of Cormorants plus a few Gannets, a Fulmar and a couple of Red-throated Divers on the sea but no sign of any Caspian Gulls (Apparently one turned up in the afternoon). Back on the reserve after lunch the best bird was a very smart drake Smew plus at least 4 Redheads, and another Great White Egret. With news that the Yellowlegs was close to the road at Pett Pools we headed off there where the bird showed well. However photography was difficult in the gale that was blowing by then. 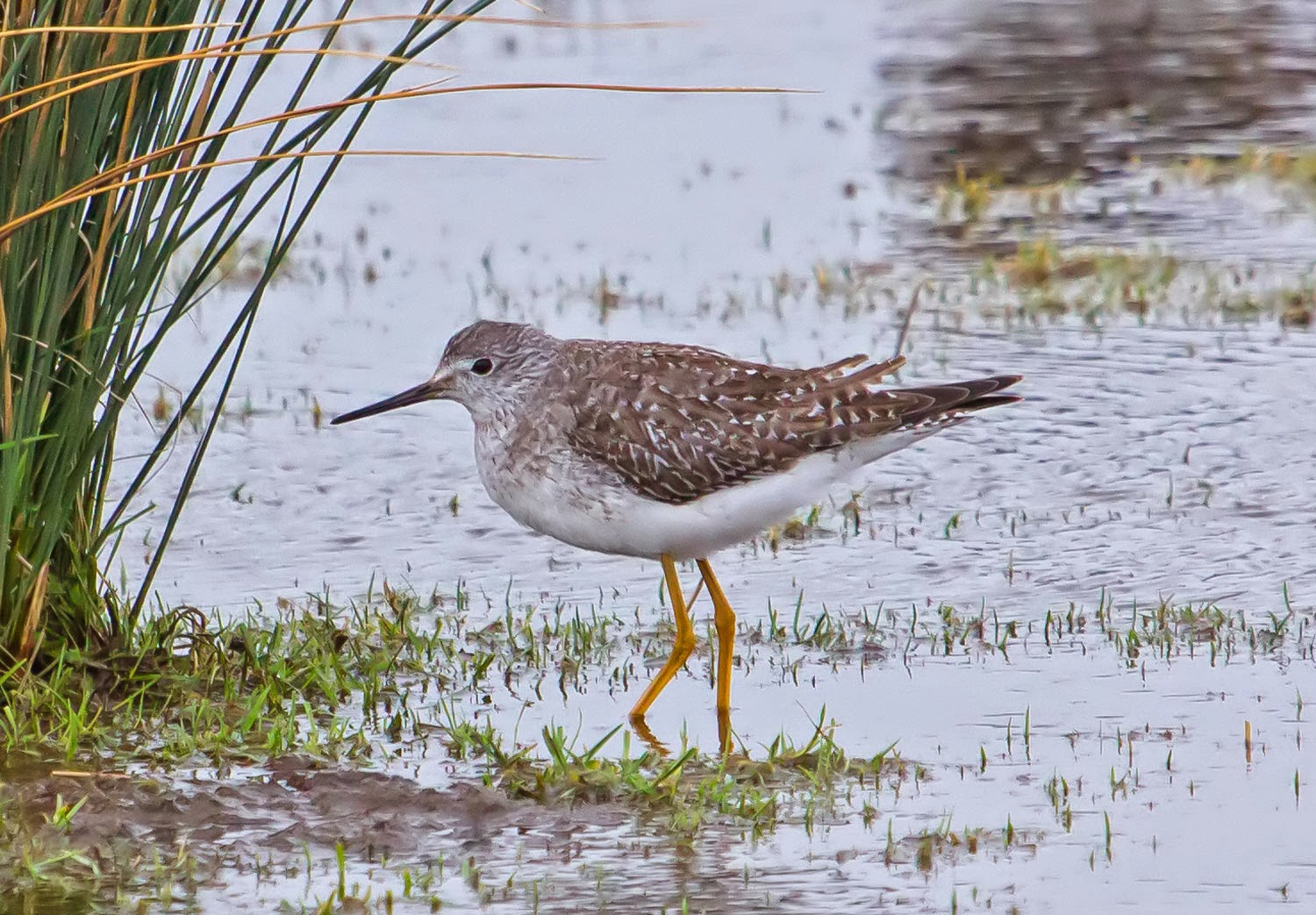 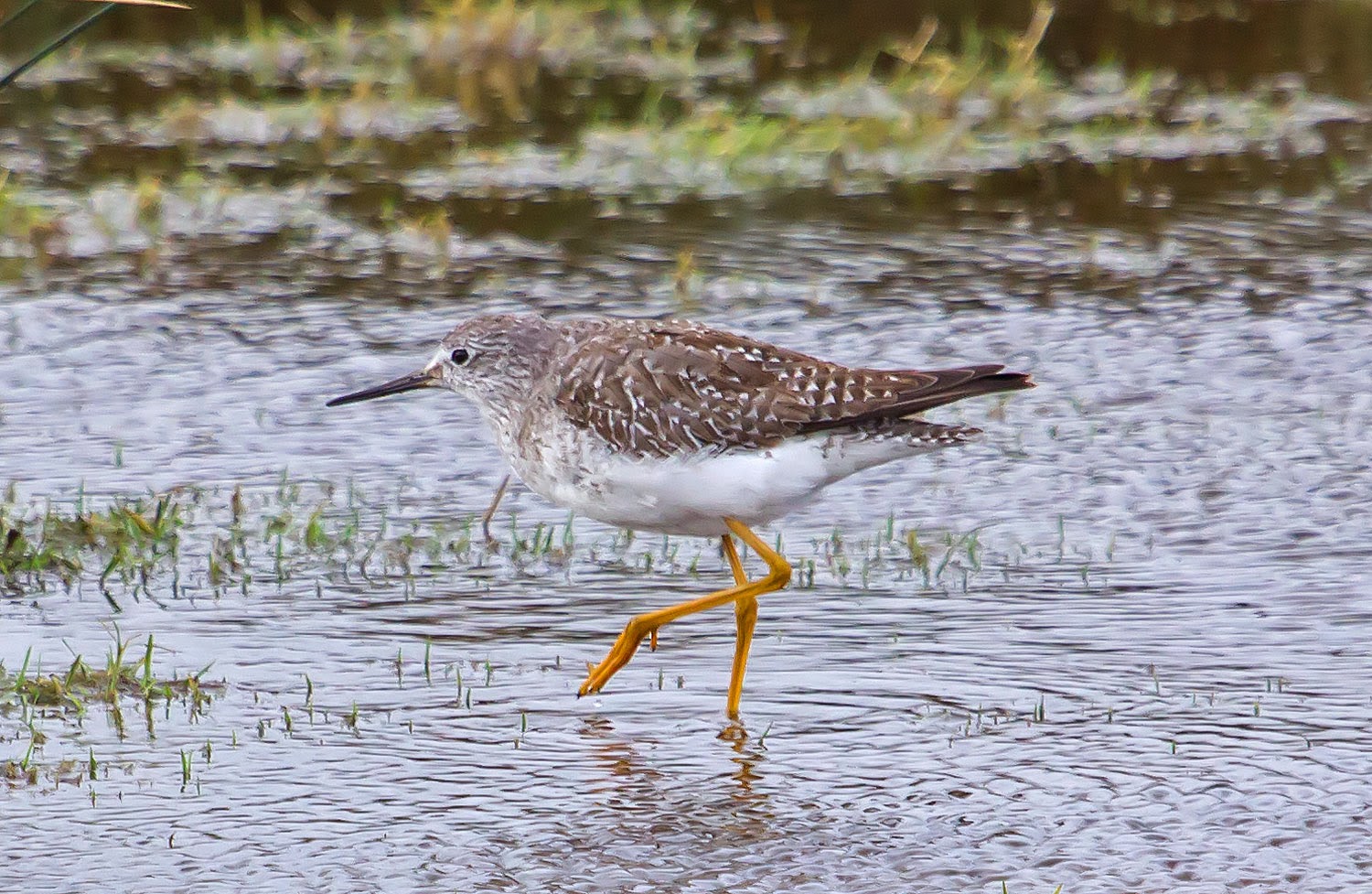 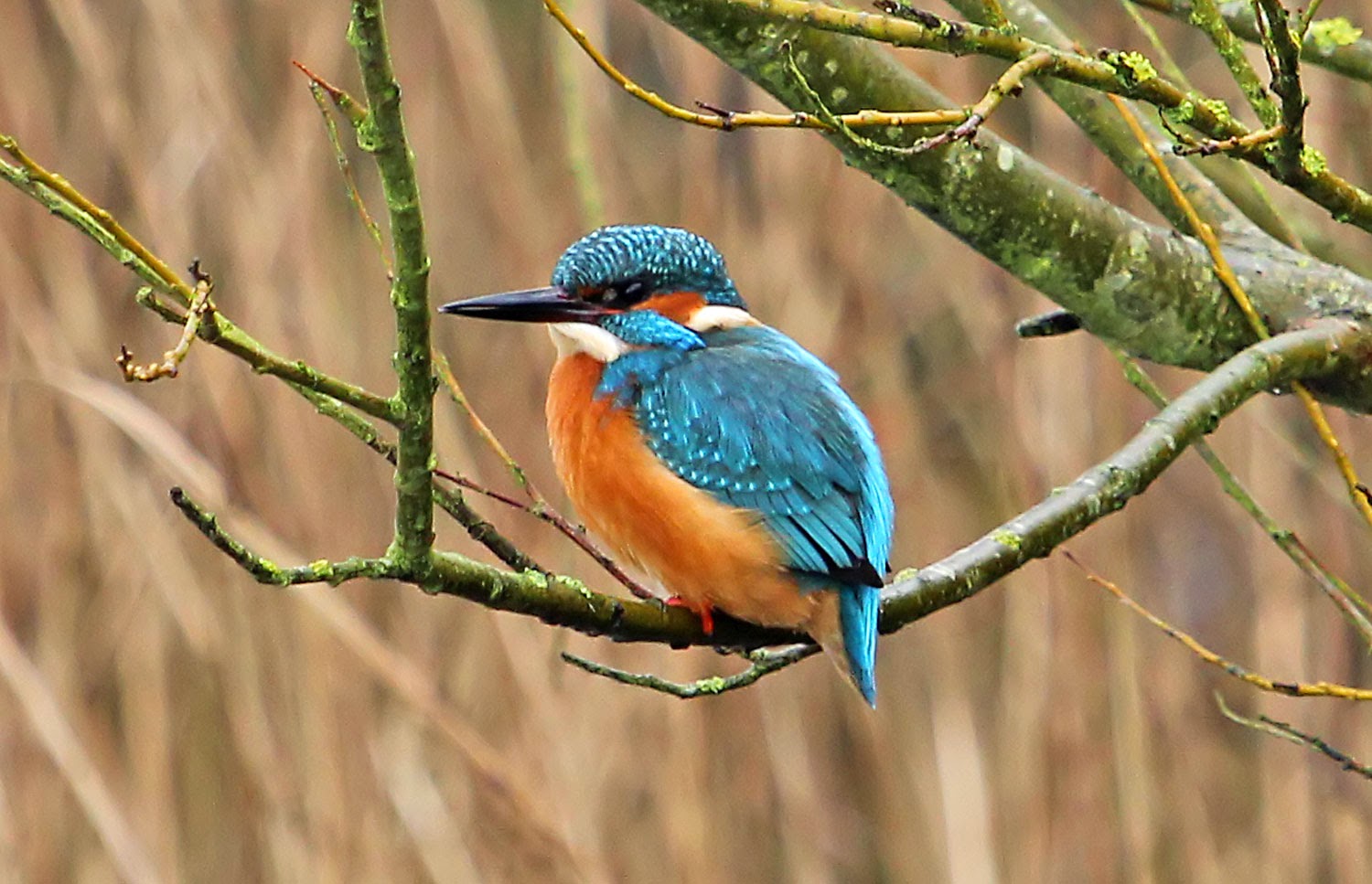 Posted by Boughton Moths at 23:29 No comments:

Made a New Year's day trip to Dunge today-stopping en route to see the Chilham Shrike. At Dunge  it was a generally gloomy day but we saw most of the specialities there. The 2 Cattle Egrets were showing well down Dengemarsh Road, and the Scaup and 2 Black-necked Grebes were still at Scotney Gravel Pit. On Walland Marsh there were 80 Bewick's Swans, 1 Whooper and the 4 Bean Geese. We failed to locate the Pallas's Warbler reported from the ARC Pit, but on the main part of the reserve we saw 3 Great White Egrets, 2 Goosander and several Smew. Finally a Kingfisher showed well from the Scott Hide. 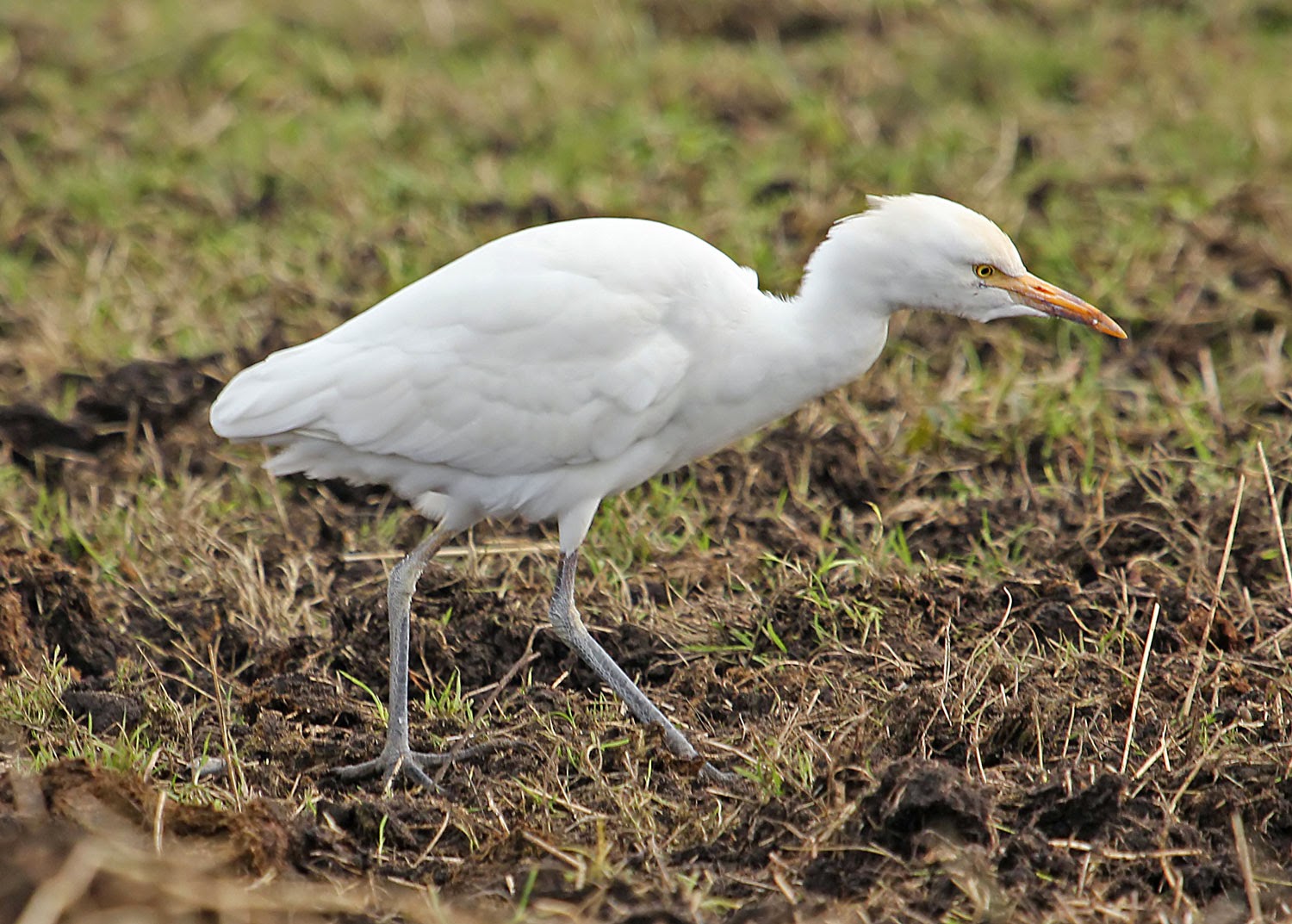 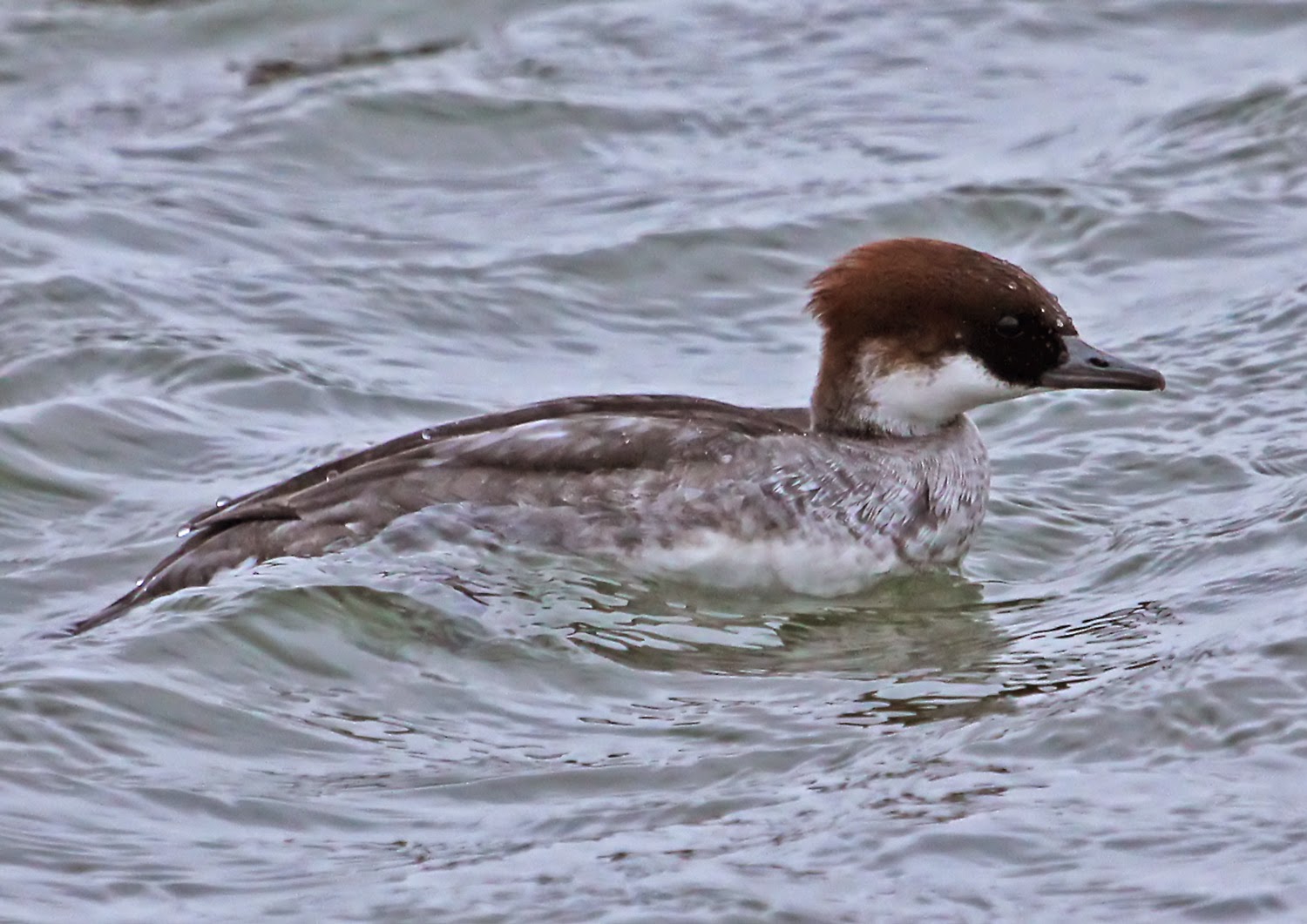 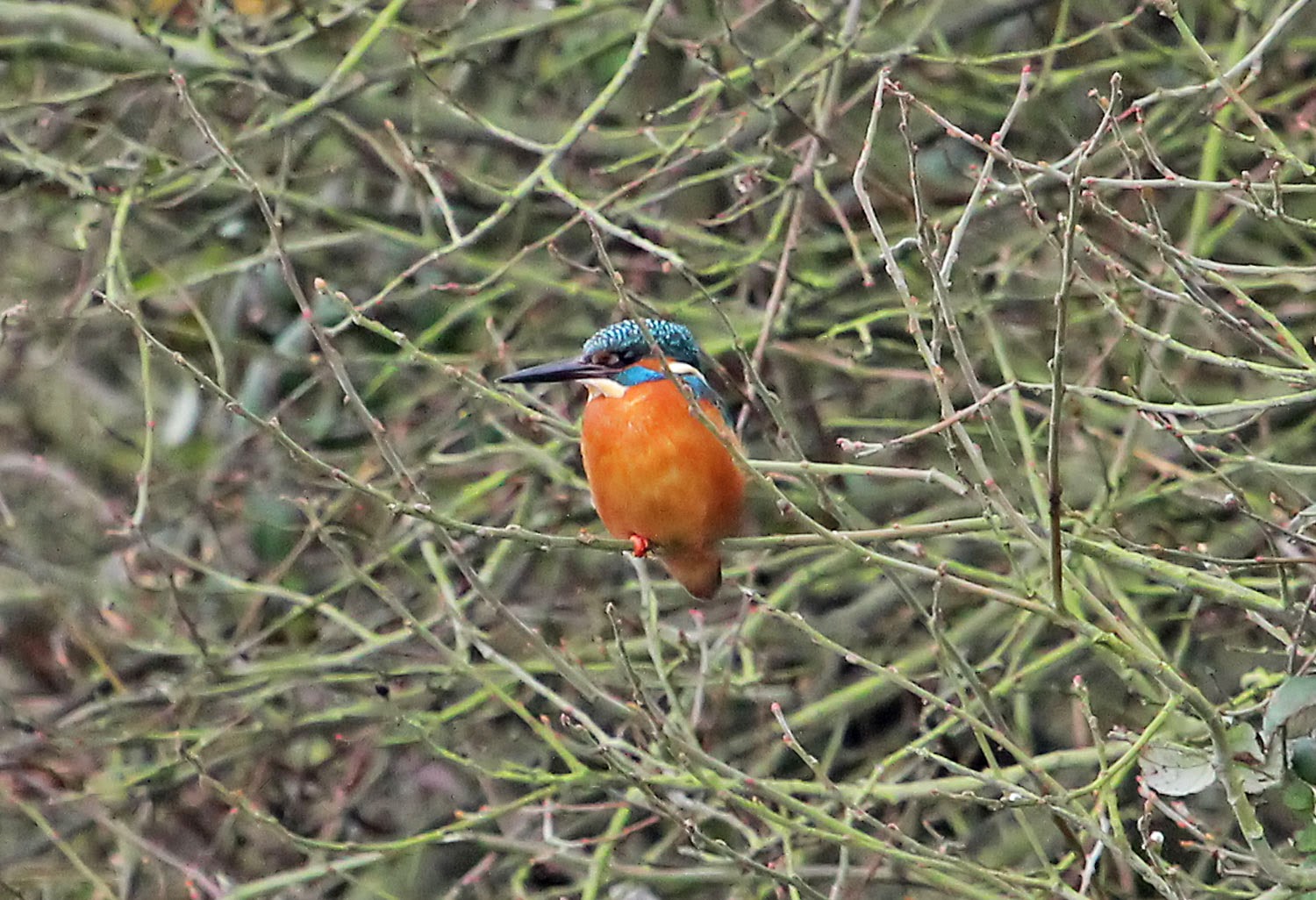 Posted by Boughton Moths at 22:45 No comments: