The first moth of the year appeared next to the trap on Sunday morning-it's a start. On Sunday I had a fairly distant view of a Short-eared Owl behind the Oyster Farm at Reculver and the Barn Owl showed well at Reculver late afternoon the same day. 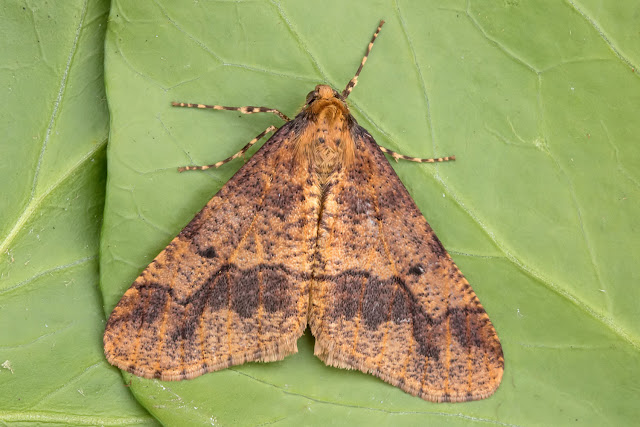 Posted by Boughton Moths at 14:28 No comments:

I had very good day in the Dungeness/E. Sussex border area today. At the ARC there was a Bittern in front of the Hanson Hide glimpsed from behind the only glass window but unfortunately it flew when the I gingerly opened the first hatch. A Great White Egret was also there. The Ring-necked Duck was in the usual place. We failed with the Stonechat, and there was little at the Patch, but a 2nd Winter Caspian Gull showed well near the Fish Hut. Two Slavonian Grebes were on the New Diggings and after lunch at the back of Scotney Farm there was a Black-necked Grebe on the pit east of the track. Further along a Buzzard was noted and to the west of the pits a Ringtail Hen Harrier showed well. Finally, we headed off to Pett Level via Camber. The Red-necked Grebe showed well on the pool just past the village, but seemed not to be there when I returned on the way back. At Pett Level the 5 Taiga Bean Geese and 4 Pink-footed Geese where with numerous Greylags, Canadas, and 5 (presumably feral?) Barnacle Geese. With Little Grebes and Great Crested Grebes at Scotney and elsewhere that meant we'd manged to see 5 species of Grebe in a day. 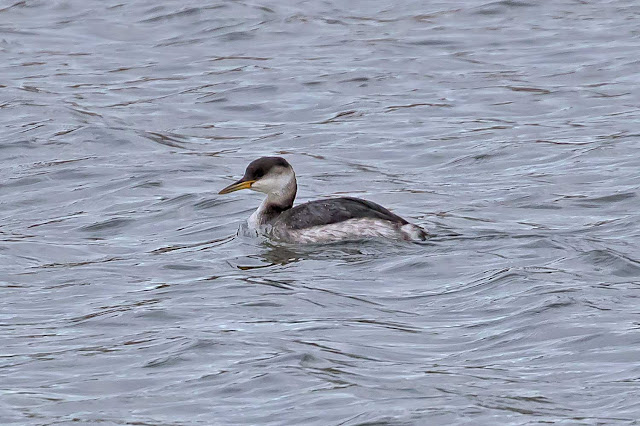 Posted by Boughton Moths at 19:59 No comments: