No moths this morning and just 1 Purple Sandpiper at Hampton Pier, Herne Bay this afternoon. Posted by Boughton Moths at 22:39 No comments:

Mild weather has meant the moths have started arriving with a Hebrew Character and Chestnut yesterday, and this morning a new tortrix for the garden. Picture below: 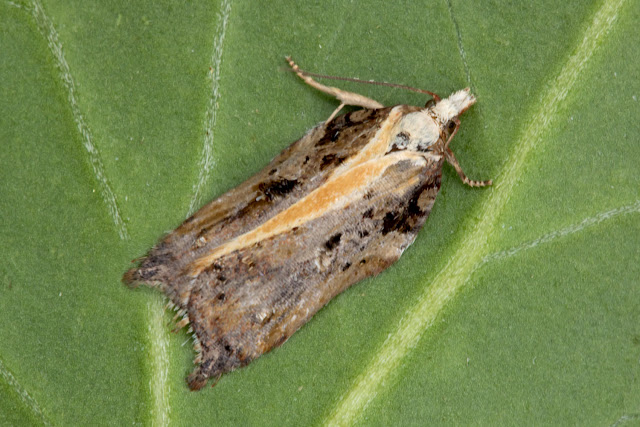 Posted by Boughton Moths at 16:25 No comments:

Just back from 10 days Birding in Calgary where the highlights were 6 species of Owl, 2 Gyrfalcons, Black-backed Woodpecker and Golden Eagle. More photos will appear on my Flickr site shortly. 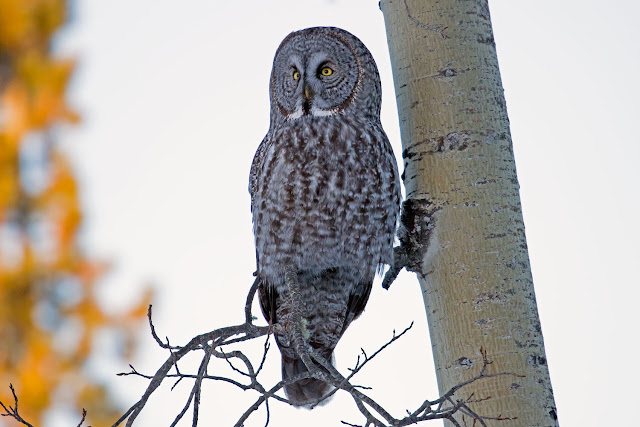 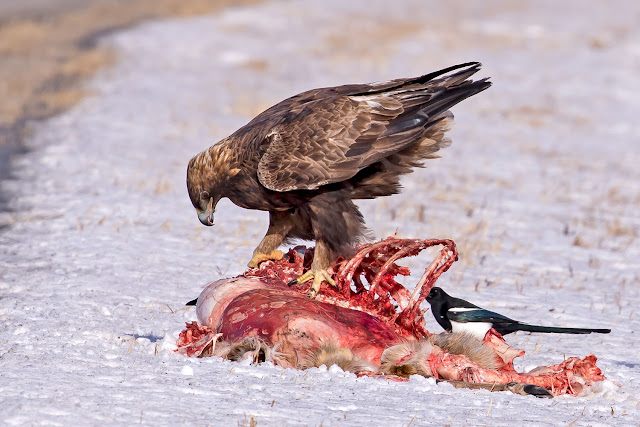 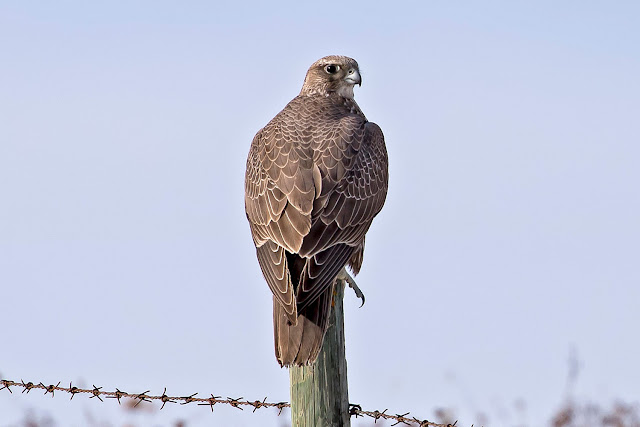 Posted by Boughton Moths at 23:53 No comments:

Having been suffering from one of these viruses for sometime I finally got to Dungeness today. We started at the ARC where liitle was to be seen but at the patch, roosting on the beach were both a Glaucous and an Iceland Gull (2 of the latter were reported later). After lunch we went round the main part of the RSPB reserve where highlights were: Ring-necked Duck, Long-eared Owl, 3 Goosander, 1 Smew, 7 White-fronted Geese, 1 Ruff, a drake Goldeneye in front of the Makepeace hide, and a 2nd sighting of the Glaucous Gull making a visit from the patch. On the way over to Rye the Red-necked Grebe and a Little Egret were on the pool just west of Camber. A good day. 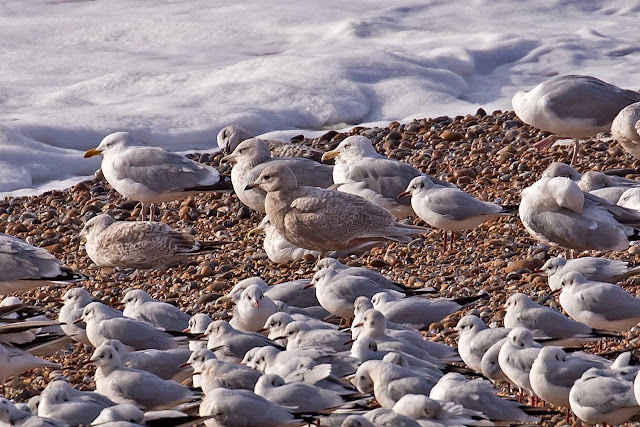 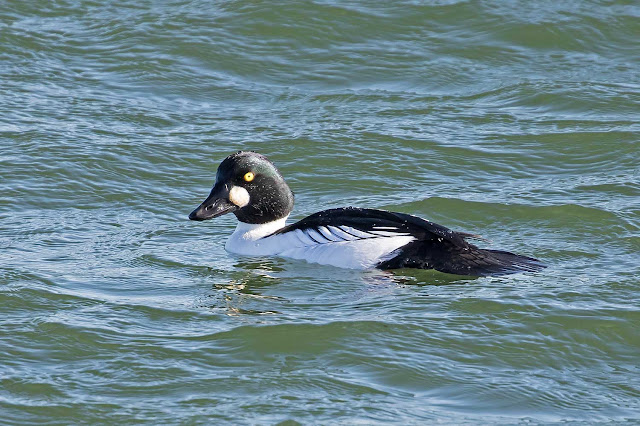 Posted by Boughton Moths at 21:33 No comments: