I spent an hour at Seasalter late yesterday afternoon where after about an hour the Short-eared Owl, harassed by a Crow,  showed a bit distantly from behind the Sportsman Inn. On Tuesday at Dungeness we struggled to find any thing new. However, 30 years ago we would have been amazed to see Geat White Egret, Little Egret and Cattle Egret there on the same day. 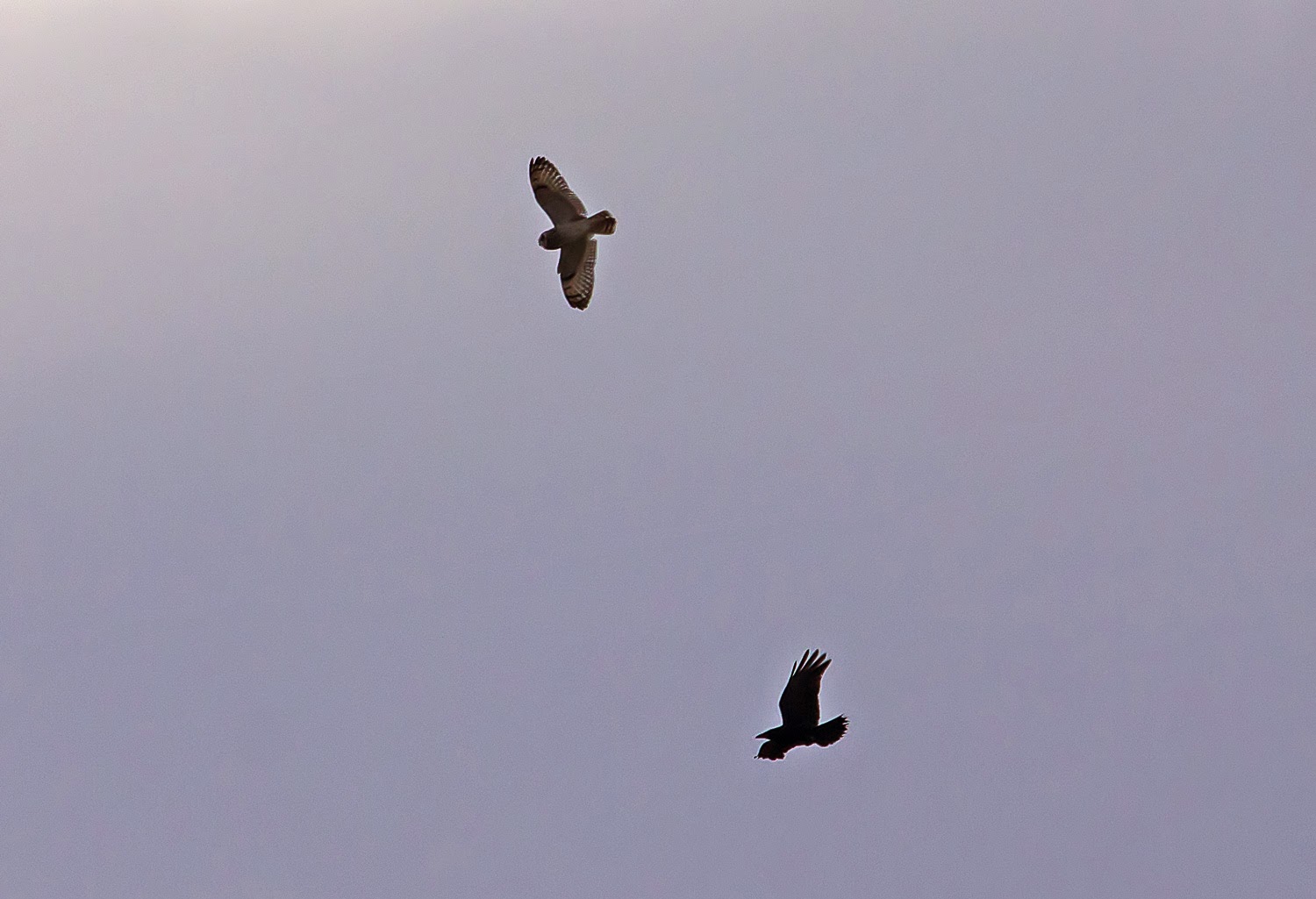 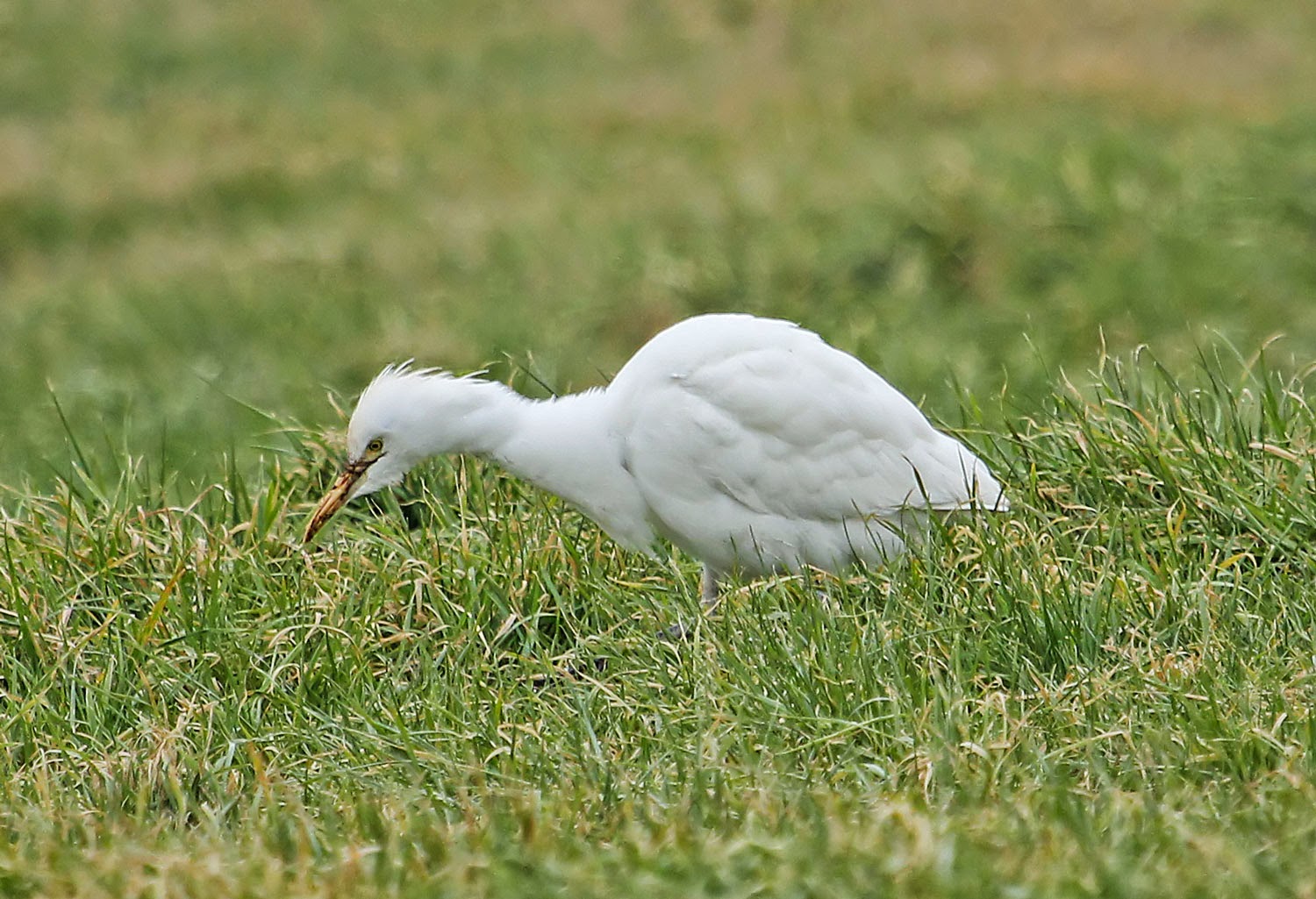 Posted by Boughton Moths at 09:51 No comments:

Yesterday I made a visit at high tide at Hampton Pier, Herne Bay. A biting northerly wind didn't encourage hanging around, but I did manage to find 1 Purple Sandpiper on the beach nearby with Turnstones, and, after an elderly lady dog walker scattered a load of bread on the pier an adult Med. Gull arrived. The Sun also came out for a while. 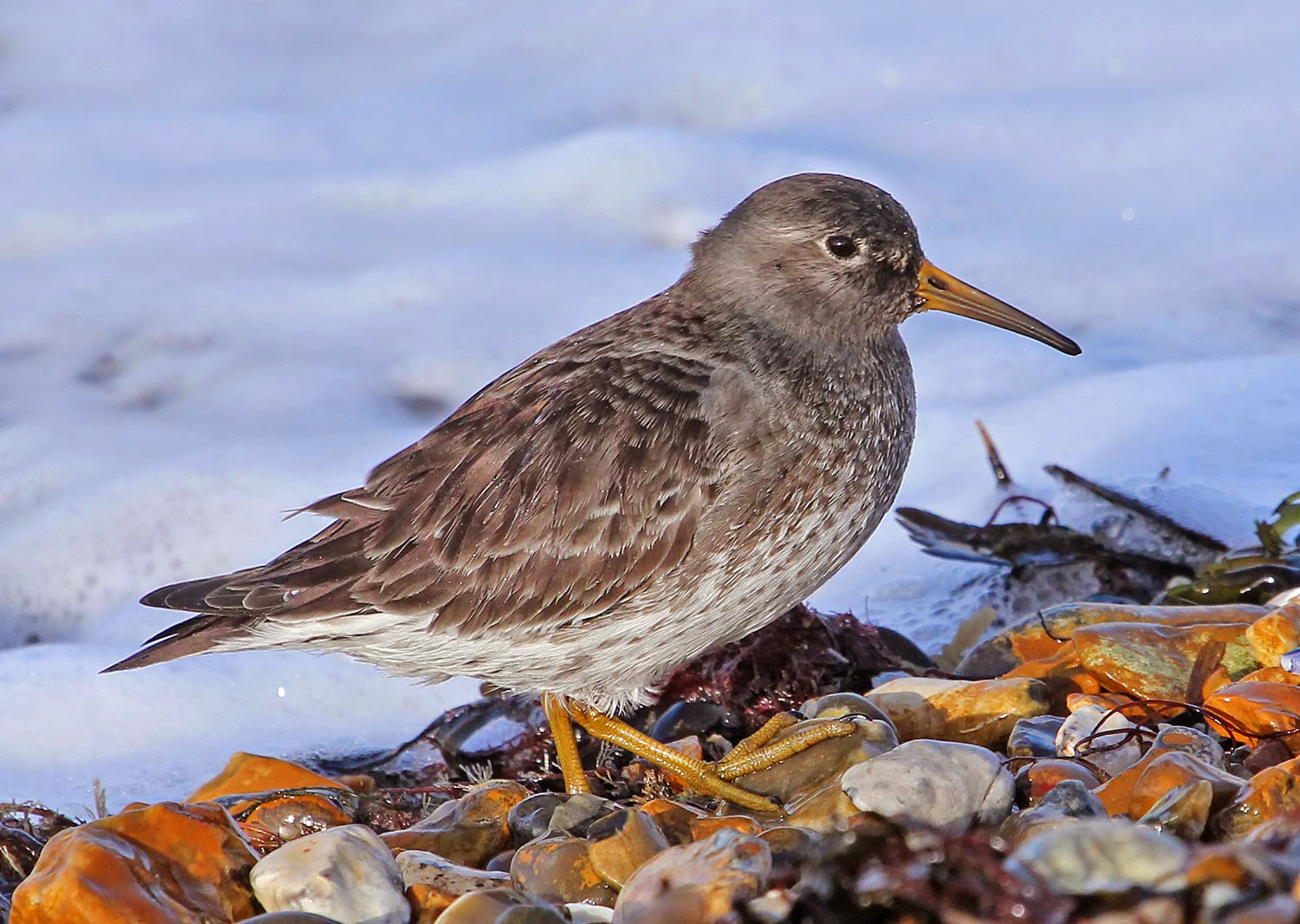 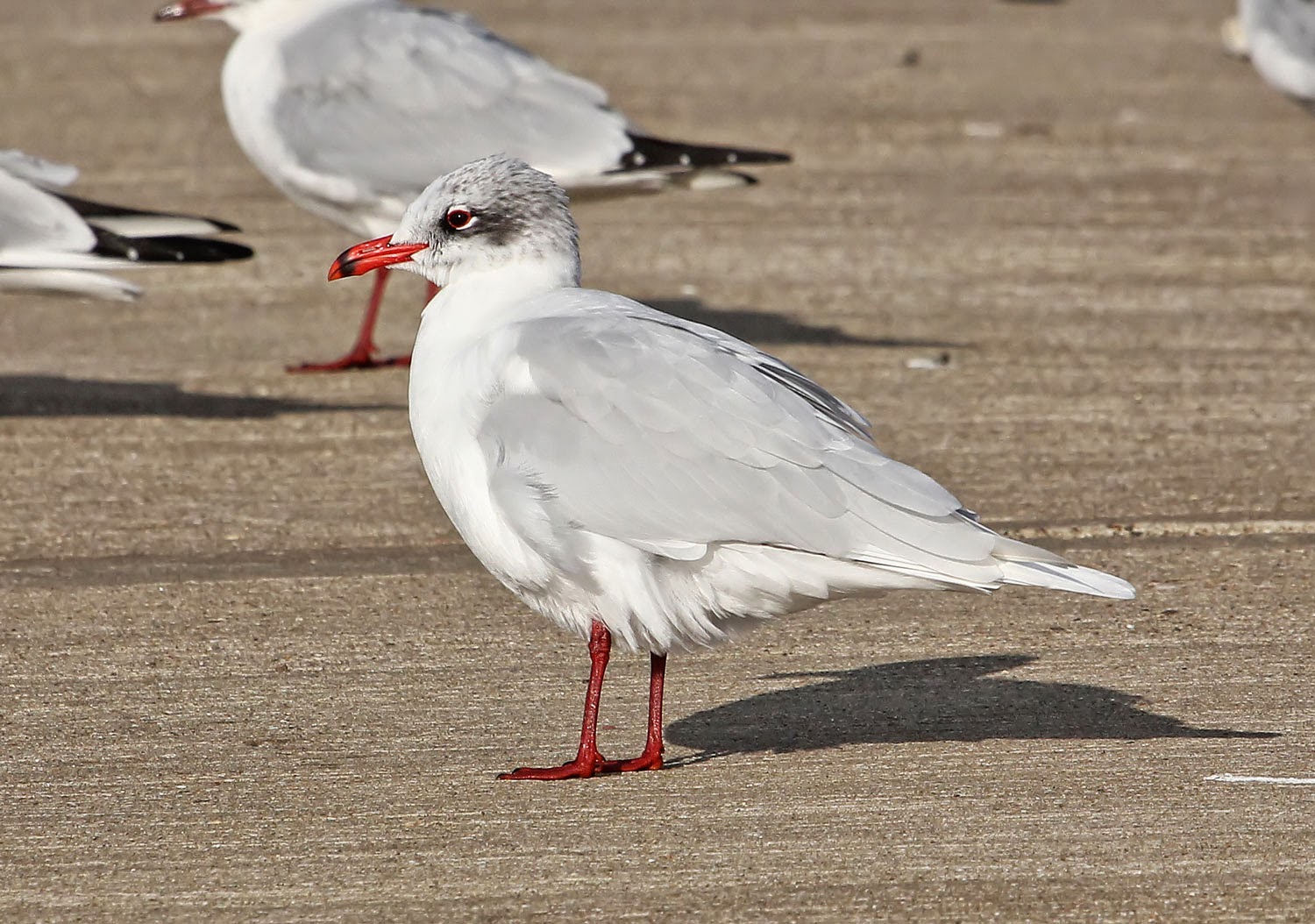 Posted by Boughton Moths at 09:34 No comments: