Not many moths to report since my last post, but I did trap a Pale Mottled Willow on the 26th-my first November record of this common species. Today I spent a windy day at Dungeness where the Long-eared Owl (a Dunge tick for me) was still roosting behind the dipping pond near the RSPB visitor centre . Other birds on the reserve were 2 Great White Egrets, Litte Egret, 5 Smew and a Goosander. Near the fishing boats we saw a Yellow-legged Gull and Scandinavian Herring Gull. When I left a gale was blowing. 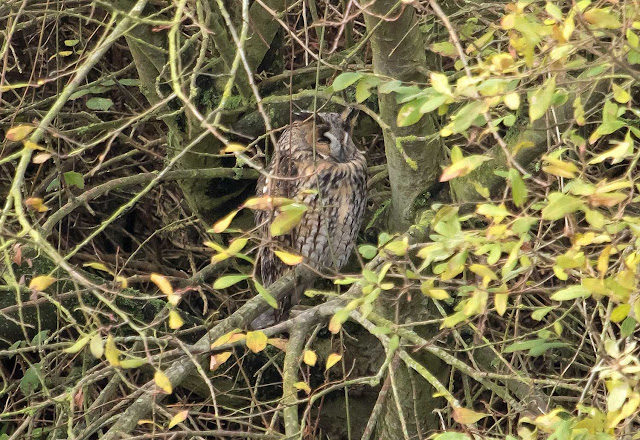 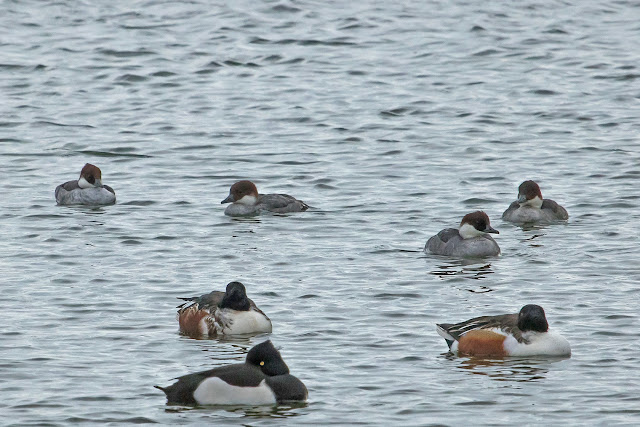 Only a few moths since my last post which have included 2 Turnip, a Silver Y and my latest record of a Yellow-line Quaker this morning. Had an interesting day at Dunge today where, somewhat to my surprise, it remained dry all day. A Great White Egret, Sparrowhawk, and a couple of Goldeneye were noted from the Hanson Hide on the ARC pit, and a Bittern flew into the reeds near the Screen Hide. Then off to the main part of the reserve where after a bit of a wait the regularly calling Dusky Warbler gave good but brief views between Dengemarsh Hide and the Ramp. A Firecrest and Goldcrest showed well there too. After lunch 4/5 Med Gulls were noted at the patch plus Red-throated Divers, Gannets, Common Scoter, a lone Goldeneye and a Harbour Porpoise. Back on the reserve another Great White Egret & Little Egret were near Boulderwall, with Kingfisher and Goosander noted on Burrows. 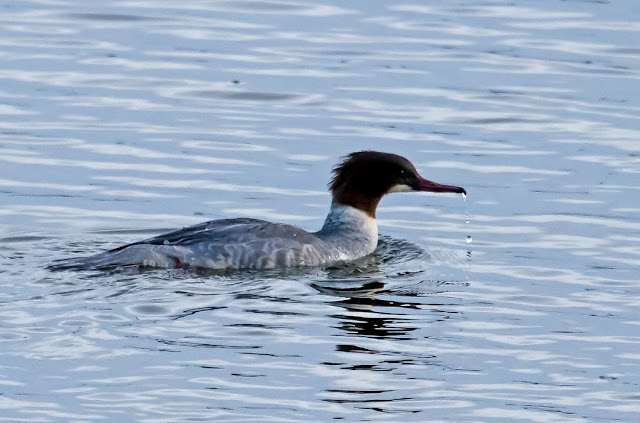 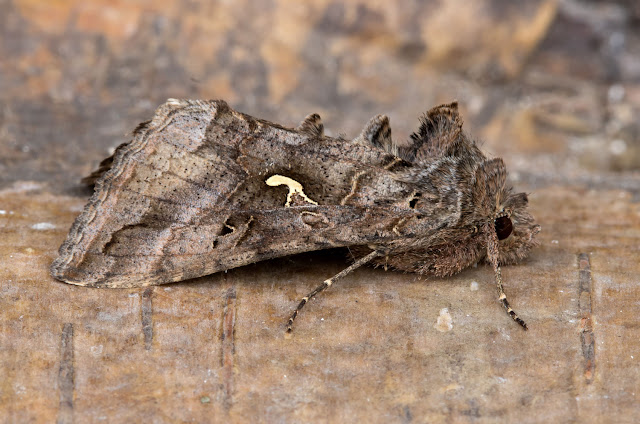 Posted by Boughton Moths at 20:10 No comments:

Two moths this morning: Feathered Thorn and a Large Yellow Underwing. The latter is by far the most common species in my garden but this was my first record in November. This afternoon I trekked over to the Marsh Hide on the Stodmarsh Reserve. On the way a Short-eared Owl showed briefly. From the hide the male Hen Harrier and a Ringtail showed well. However, by the time they came reasonably close the light was fading fast-so record shots only below. 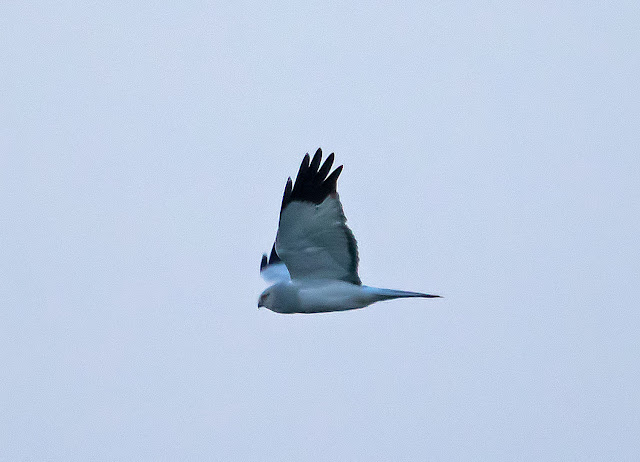 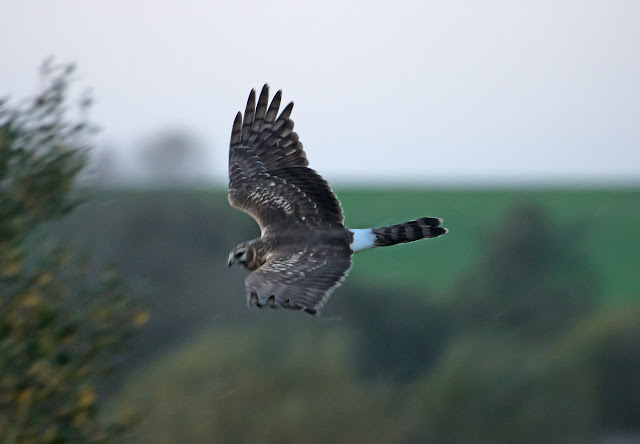 Posted by Boughton Moths at 23:18 No comments:

This is one that's fooled me before. I spent quite a while looking through the Tortrix moths before realising that this was my 3rd record of Oak Nycteolene. My first "new for the year" species in November, and the first one for 3 years. 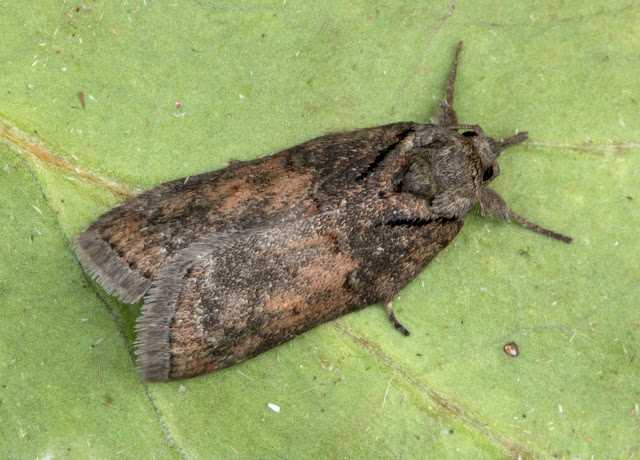 Posted by Boughton Moths at 10:14 No comments:

Eleven moths this morning: 3 x LBAM, Rose Tortrix, Acleris sparsana, 4 x November Moth, Setaceous Hebrew Character, and the 2nd Yellow-line Quaker of the Autumn. Late afternoon I made a short visit to Seasalter where 4 Short-eared Owls were flying behind the Sportsman Pub. A Barn Owl also showed distantly on the other side of the road well to east of the Sportsman. 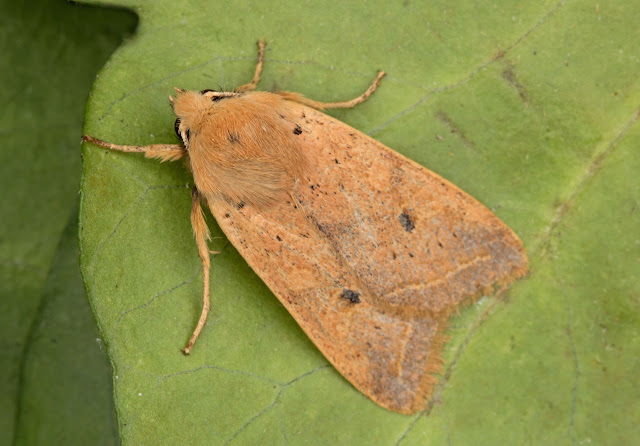 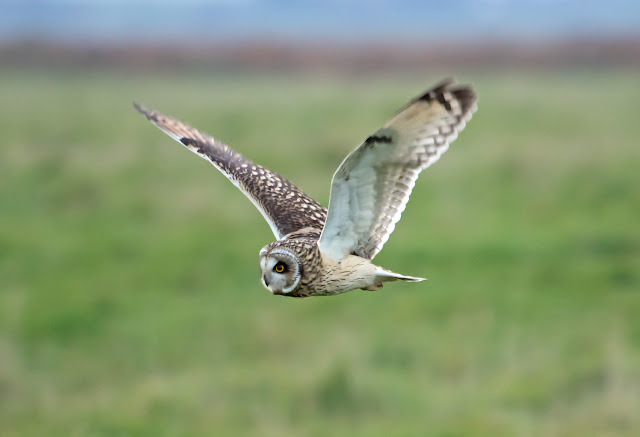 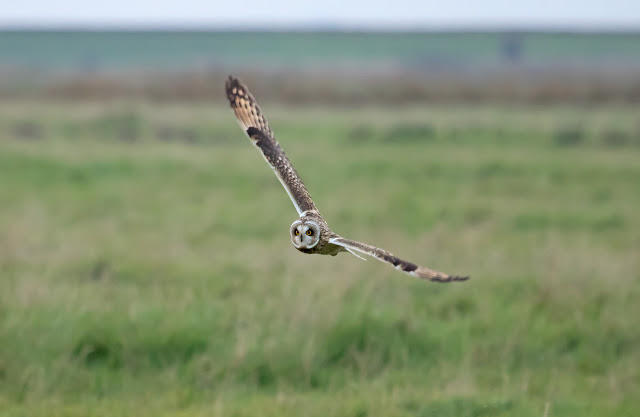 Posted by Boughton Moths at 20:19 No comments:

An empty trap yesterday but this morning I was pleased to find 8 moths of 5 species: B.adustella, Acleris sparsana, Garden Carpet, November Moth (agg.) and a better specimen of a December Moth. I know that November Moths cannot normally be distinguished from Pale November and Autumnal Moths on external characteristics alone, but one specimen this morning was very well marked and unlike any I've recorded at this site before? 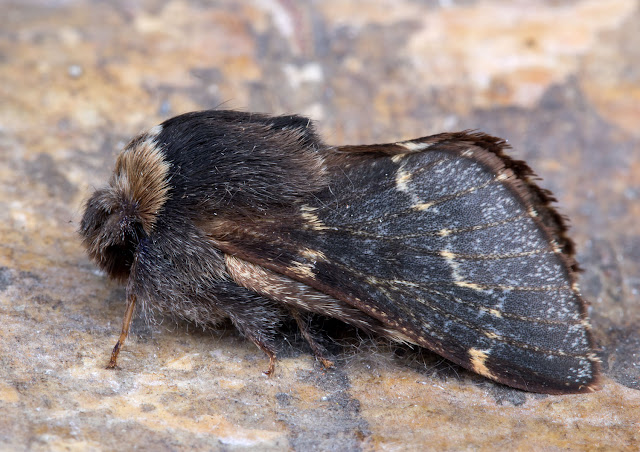 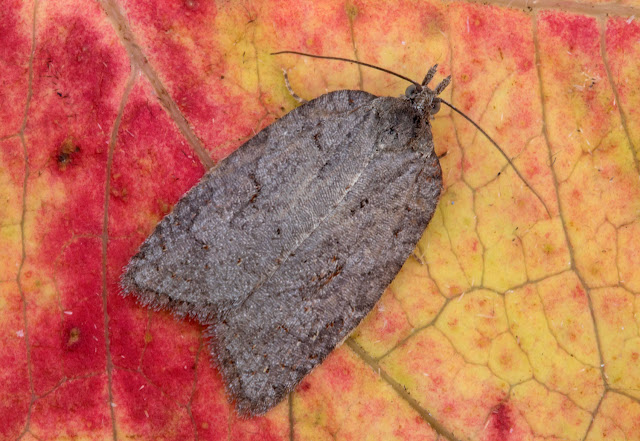 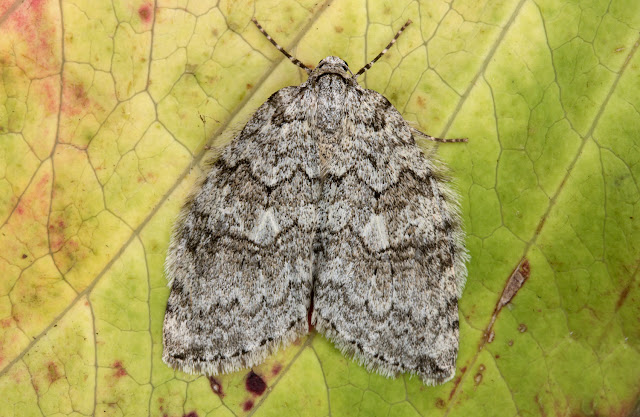 Posted by Boughton Moths at 11:18 No comments: 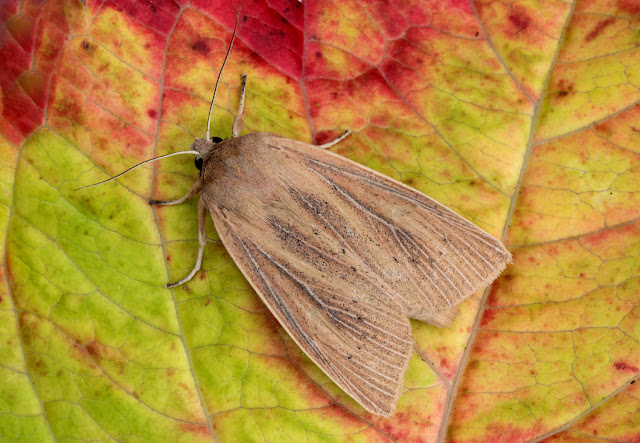 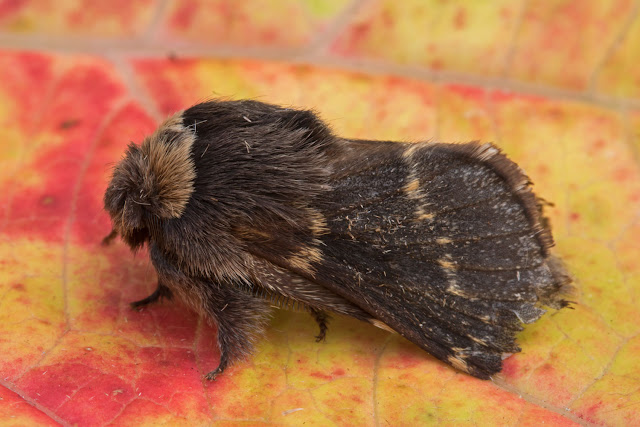 Posted by Boughton Moths at 09:10 No comments: