I have managed to put the trap out on a couple of nights when it wasn't too wet or windy or both, and so far I've had 2 Hebrew Characters, 2 Common Quakers and 1 Clouded Drab. Additionally I found a Dotted Border on the front door after dark this week so that's 5 species so far this year. A couple of visits to Dungeness haven't produced a lot to report, failing to see either of the "White-winged" Gulls that have been reported recently. I did see the drake Smew distantly, the Firecrest on the reserve and there are a few Chiffchaffs wintering. There has been a wreck of sea creatures on the shore, which seem to be mainly Squid, Starfish and Sea Mice. We did note a dozen Mediterranean Gulls and a few Kittiwakes coming close to the shore. 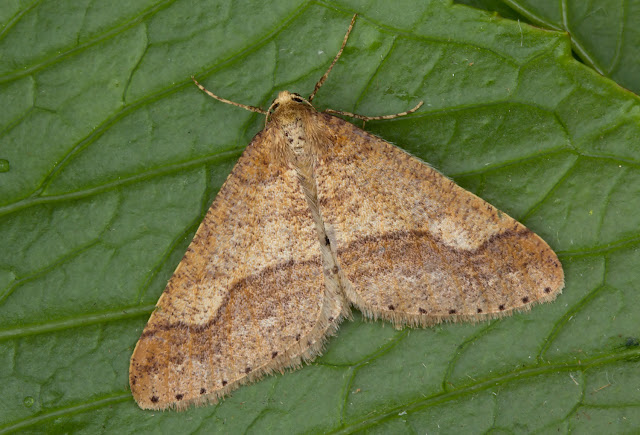 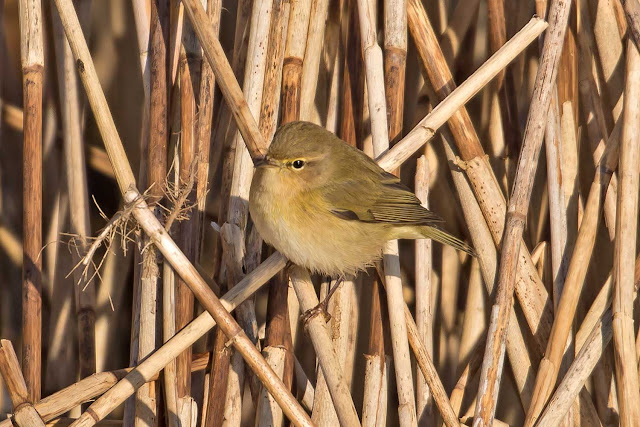 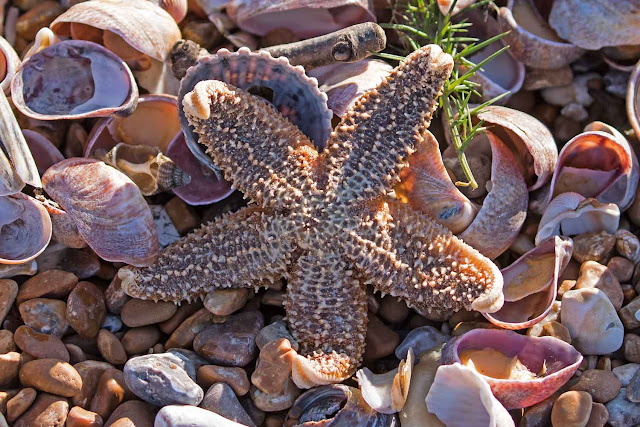 Posted by Boughton Moths at 09:40 No comments:

I recently returned from a short trip to Brazil's Atalantic Forest. I will be posting my pictures on my Flickr site over the next few weeks. Just a few below: 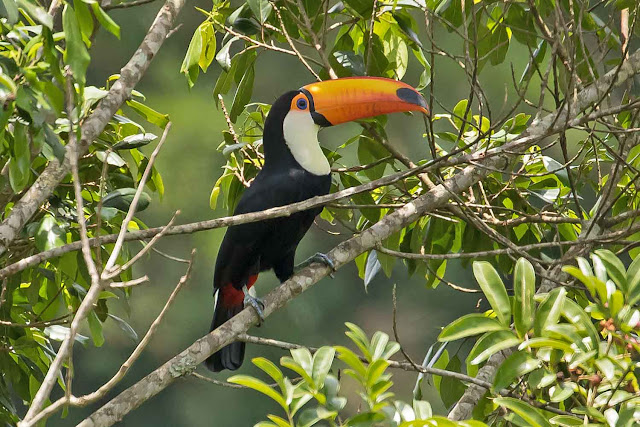 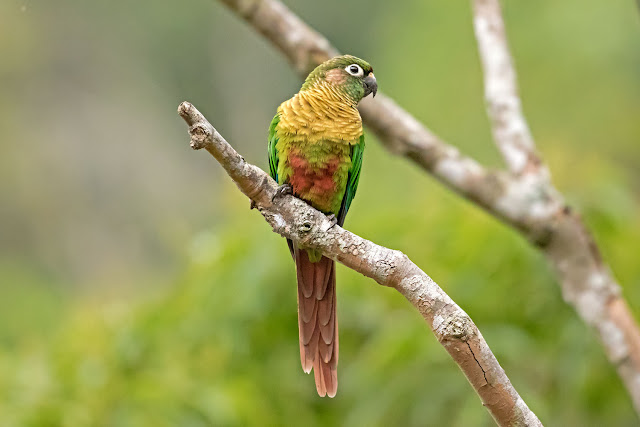 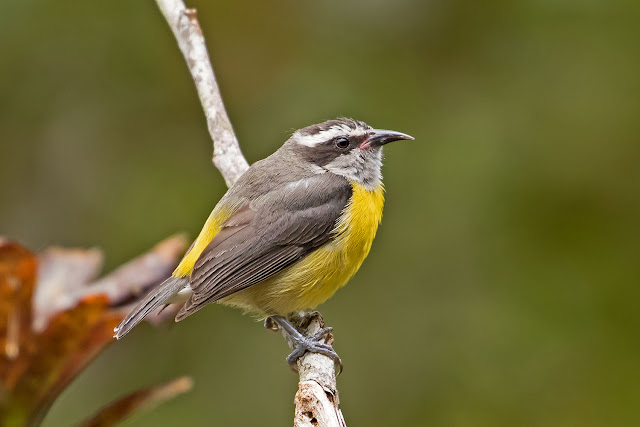 Posted by Boughton Moths at 15:44 No comments: