Since my last post the warm weather has produced another 2 new species for my garden list: Lunar Marbled Brown and a tiny micro: Dyseriocrania subpurpurella. On Sunday afternoon at Grove Ferry/Stodmarsh a drake Garganey showed well from the ramp, and from the Marsh Hide a Hobby was seen and after a wait the Jack Snipe came out into the open. 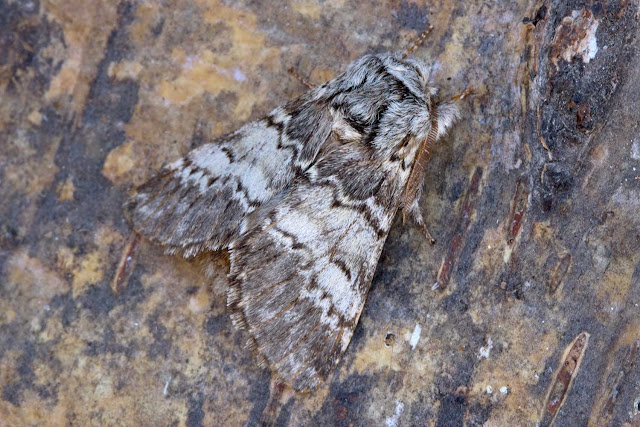 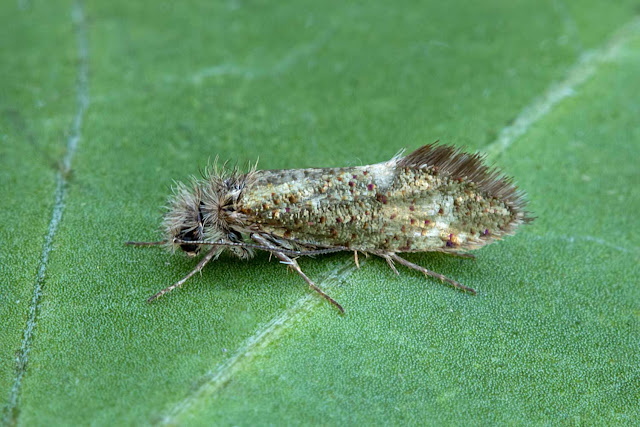 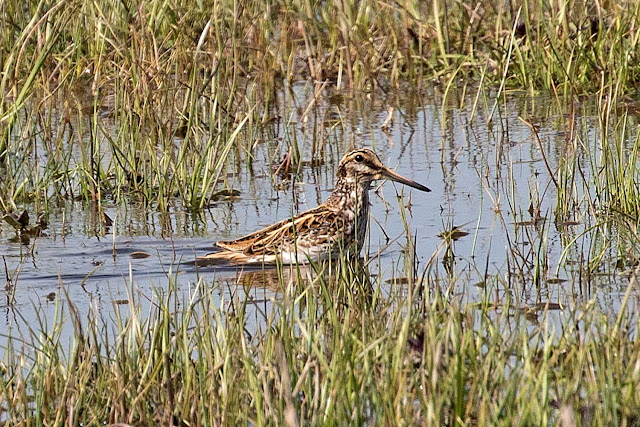 Posted by Boughton Moths at 20:34 No comments:

Another day and another new species for the garden: Powdered Quaker. Waved Umber and V-Pug were new for the year. 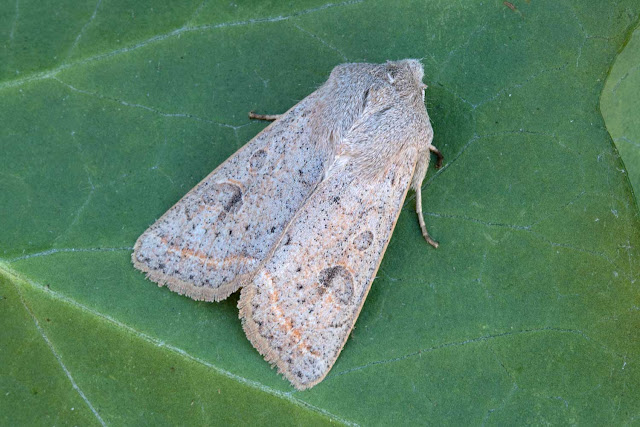 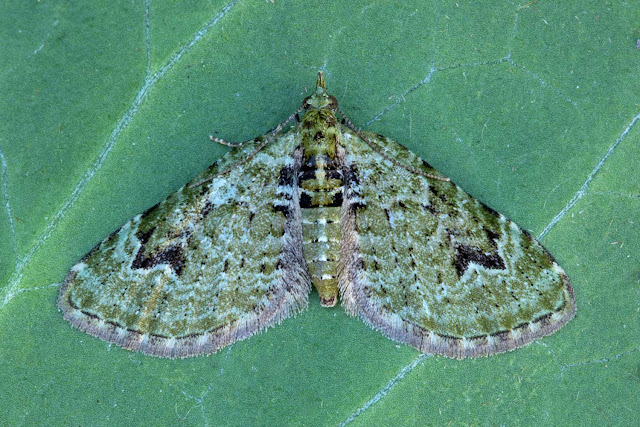 Posted by Boughton Moths at 21:43 No comments:

The fine weather has meant the moth trap has livened up somewhat with 56 moths of 17 species this morning. Best was a rather worn Pine Beauty which was new for the garden, bringing the garden list to 603. Also Acleris cristana was only my 2nd record, with Buttoned Snout, and Scorched Carpet being new for the year. Yesterday morning I was down at Seasalter looking for Emperor Moths when I was lucky enough to see a Black Kite fly west towards Oare Marshes where it was see a few minutes later. I only managed a distant photo. 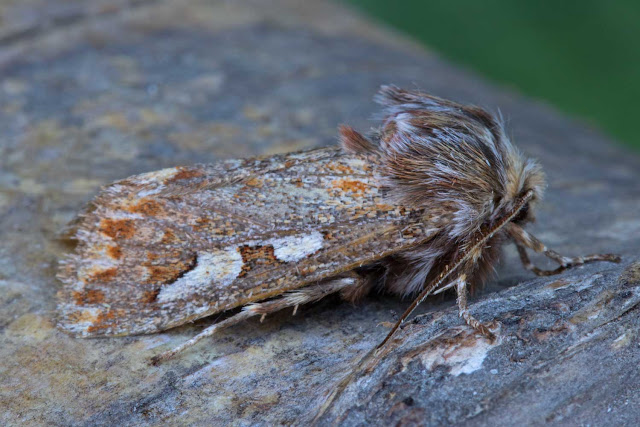 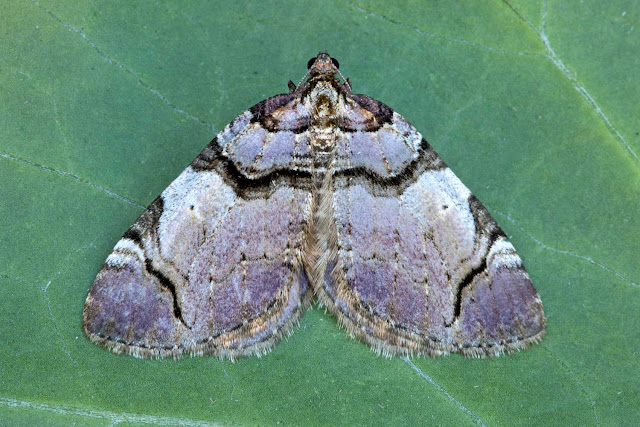 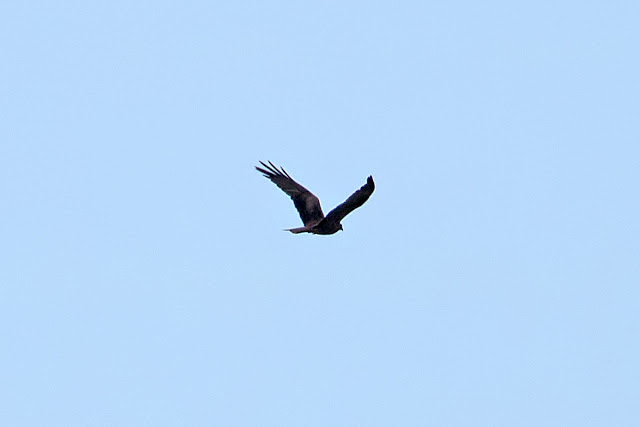 Posted by Boughton Moths at 22:04 No comments:

Yesterday a male and female Brindled Beauty were the first garden records for 13 years, and this morning a rather worn Oak Nycteolene was new for the year.
Brindled Beauty (m) 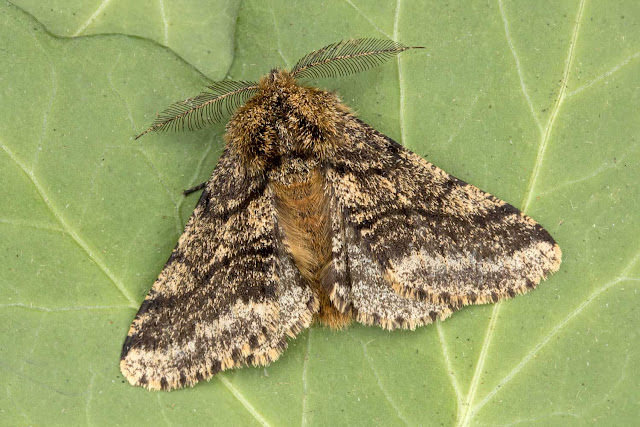 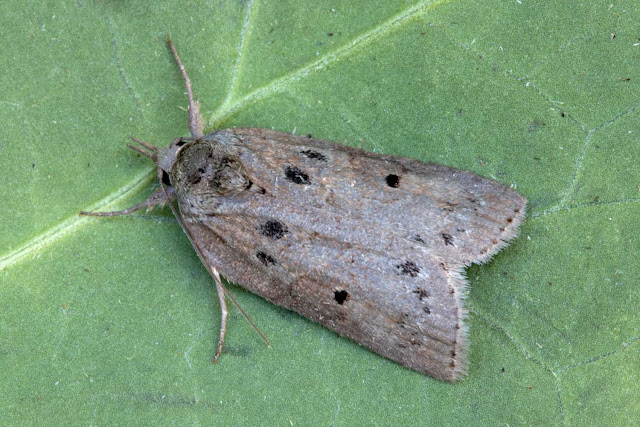 Posted by Boughton Moths at 20:33 No comments:

The only new moth for the year in the last few days was an Early Tooth-stripe, just 5 records in 19 years, so not that common here. This morning down at Stodmarsh a Black-winged Stilt showed well from the Marsh Hide. 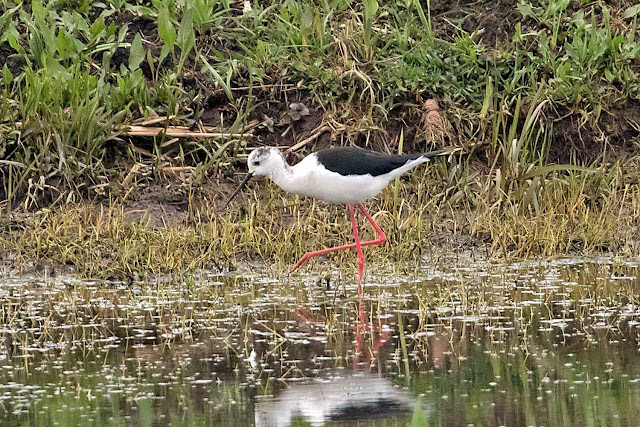 Posted by Boughton Moths at 15:14 No comments:

Well it's finally warmed up a bit this week and moth numbers have increased. However, it took until this morning to get a: Chestnut and Brindled Pug which were both new for the year. At Dungeness on Wednesday we struggled with the wind. Not many highlights: the Glaucous Gull was seen on the power station and on the reserve. Three Black-necked Grebes were on the ARC pit, 10 Egyptian Geese were on the reserve and a Swallow, my first of the year, was seen over the water sports lake. 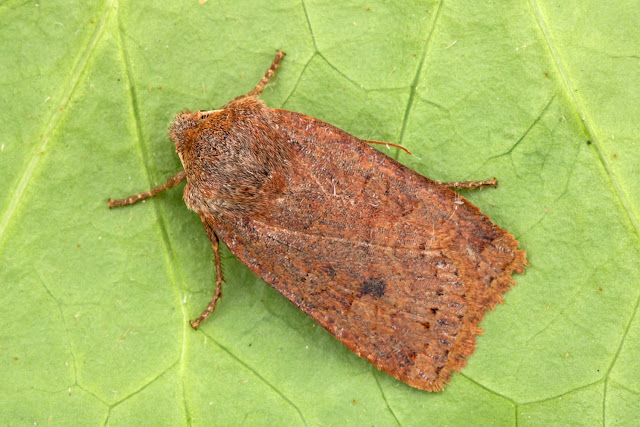 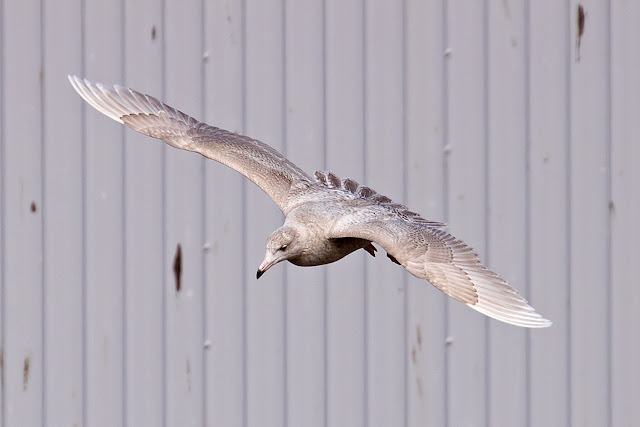 Posted by Boughton Moths at 10:48 No comments: