Since my last post moth numbers have continued to build with Cypress Carpet, Flame Carpet, Foxglove Pug and Privet Hawk-moth all new for the year. My 2nd Stag Beetle of the year turned up inside the moth tap this morning. 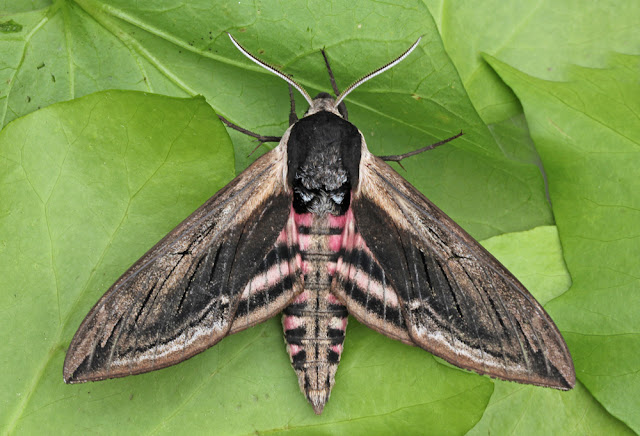 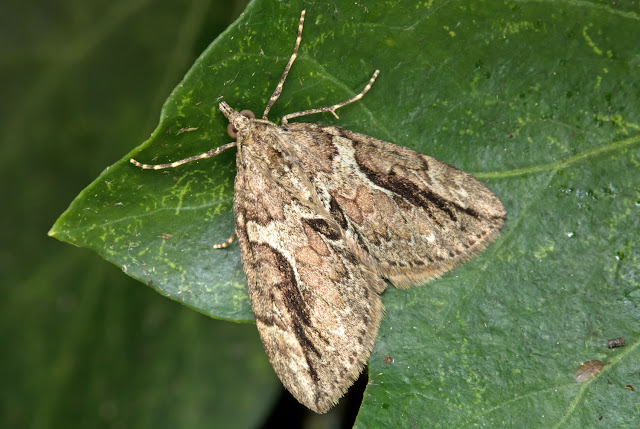 Posted by Boughton Moths at 10:16 No comments:

Spent a day at Dungeness on Thursday. The best birds of the day were Black terns with 3 at the patch and 7 on the reserve, where there was a good selection of waders including a Curlew Sandpiper, a few Sanderling, Dunlin, Turnstone, and Ringed Plovers. Four Little Gulls were also present and Southern Marsh Orchids were noted on the RSPB reserve. The moth trap has been improving this week with my 2nd ever Orange Footman this morning and a number of new records for the year including: Light Brocade, Light Emerald, Vine's Rustic, Small Waved Umber, Small Square Spot and Pale Tussock. 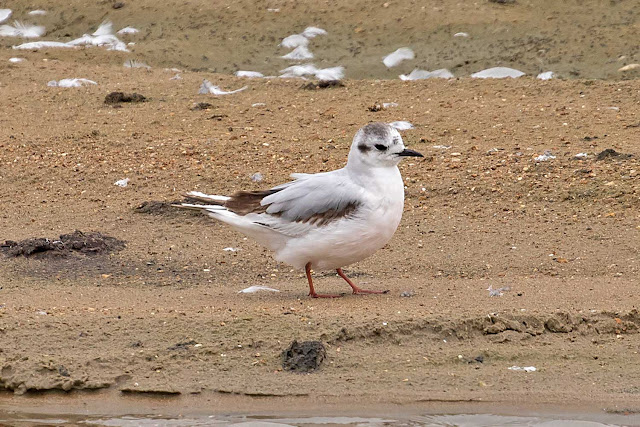 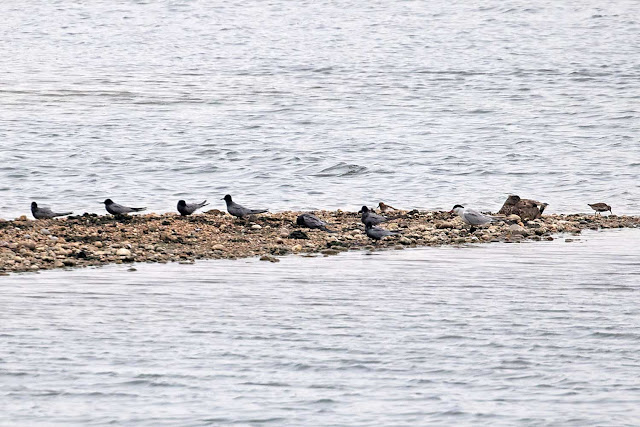 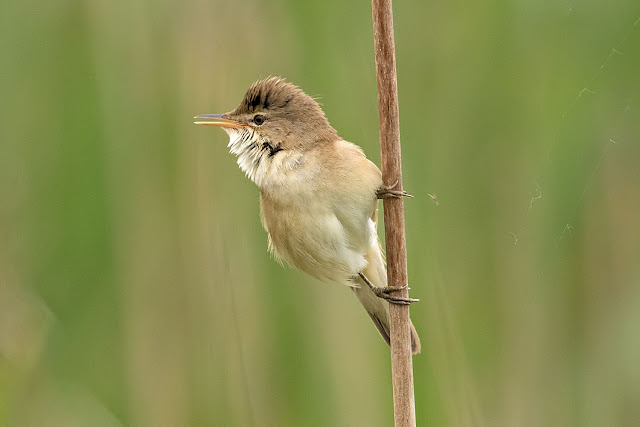 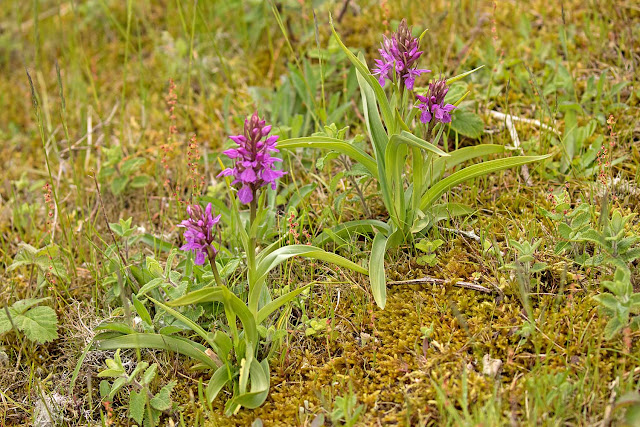 Posted by Boughton Moths at 12:47 No comments:

I recently returned from a Birding holiday in the Caucasus Mountains in Georgia. Since my return there have a been a few new moth records for the year: Buttoned Snout, The Lychnis and my 3rd ever Puss Moth, the first for 8 years. I shall be putting a few more pictures from the holiday on my Flickr site in due course.
Puss Moth 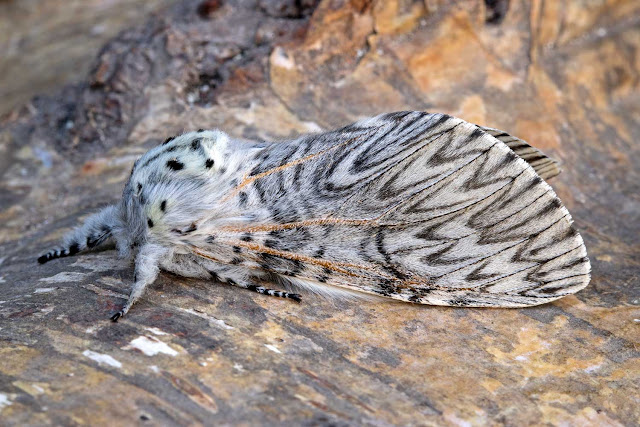 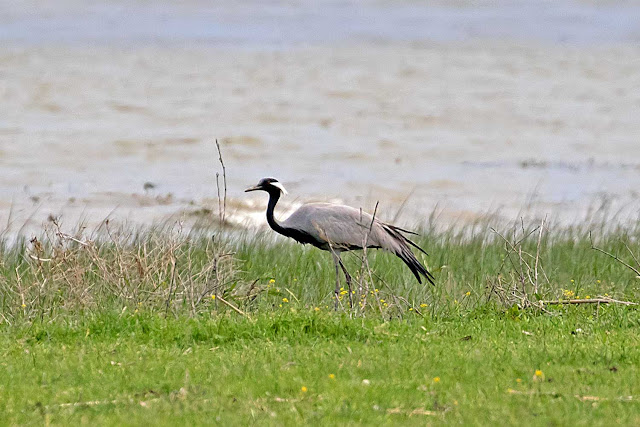 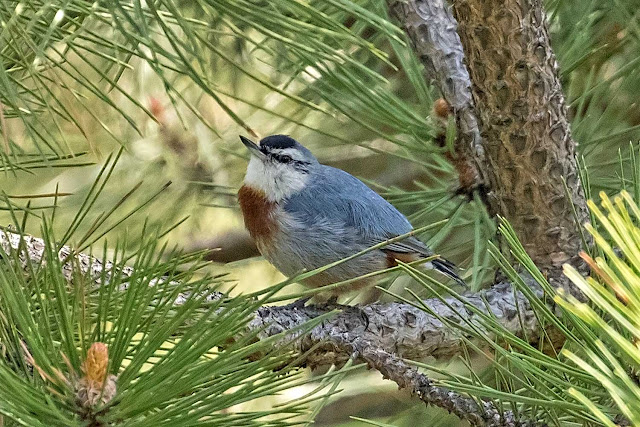 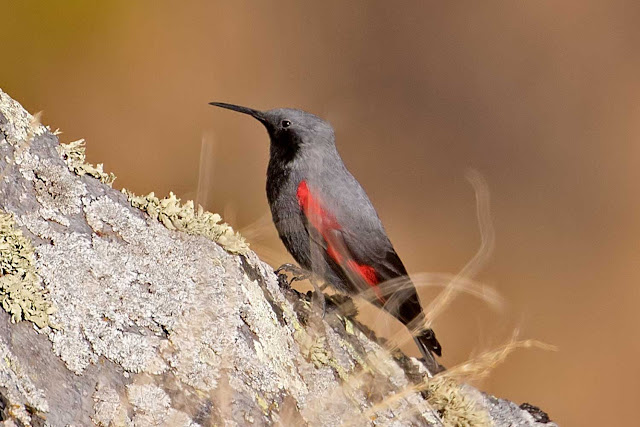 Posted by Boughton Moths at 22:18 No comments: