I can hardly believe it but we've reached the end of another year. The moth trap had a mixed year with the highlights being 4 new macro species (Fox Moth, Barred Straw, Dotted Chestnut & Tawny Pinion) and 17 new micro species, which made 2014 the best ever for micros. A total of 270 species was better than the last 2 years but less than 2011. However, the most worrying statistic, is that moth numbers overall were down again. August and September were both disappointing months and the total of 3,202 moths recorded is only 50% of the 6400 recorded in 2010. Dotted Chestnut was the first new species of 2014. 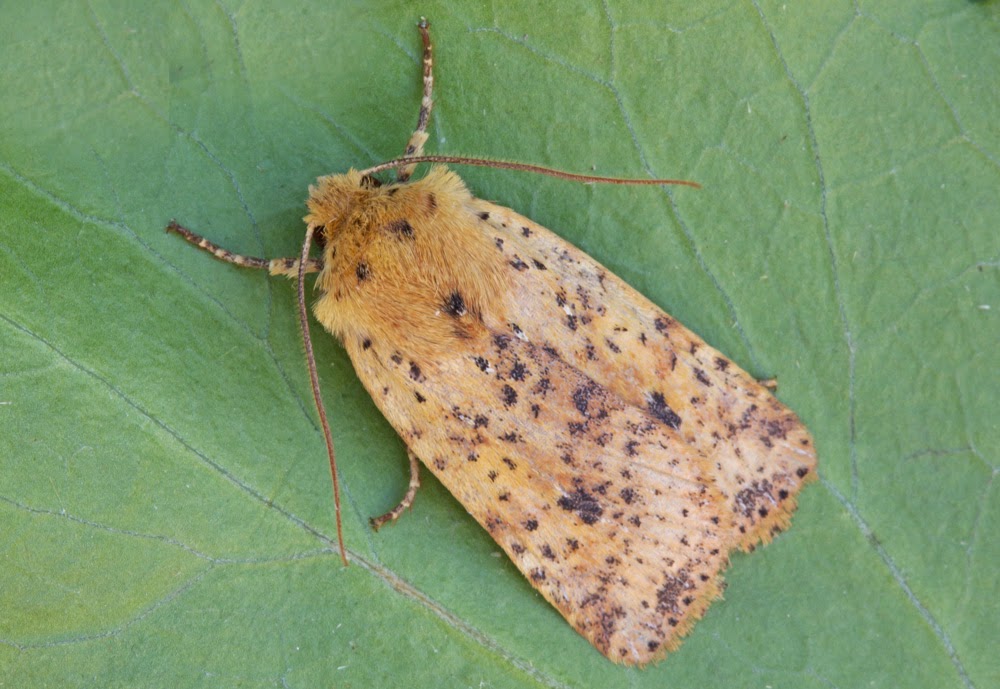 Posted by Boughton Moths at 11:03 No comments:

The sunshine this morning tempted me out to see if I could get a better shot of the Great Grey Shrike at Chilham. There were no other birders there but the Shrike showed well on and off along the hedge by the sports centre and on the wires. Picture still heavily cropped but my best effort so far. 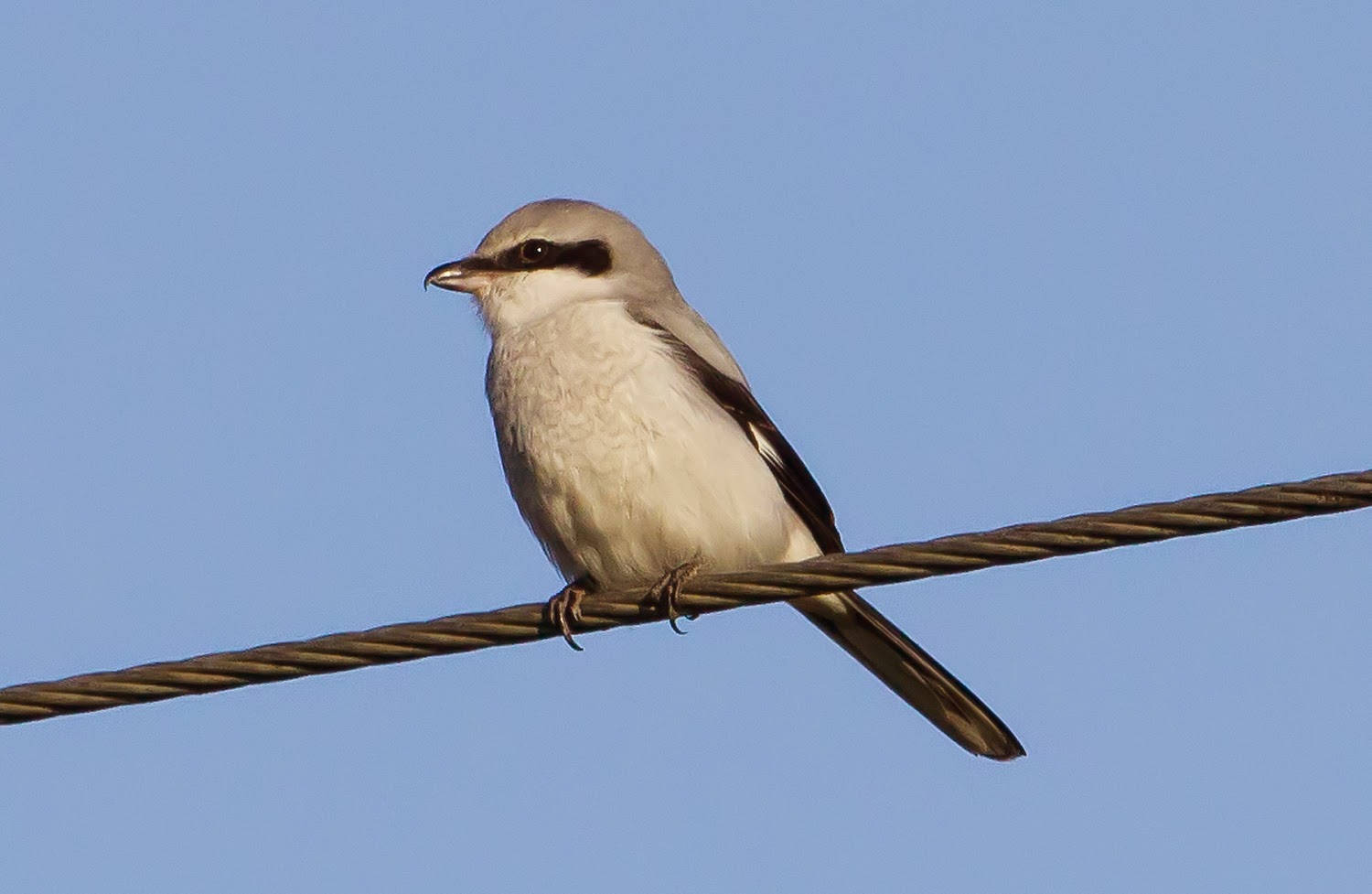 Posted by Boughton Moths at 12:52 No comments:

Made a late afternoon trip to Stodmarsh yesterday. It was mainly overcast and very windy, but I did manage to see 2 Hen Harriers, including a very nice male, flying to east of the Lampen Wall. It was much too dark for any photography, so here's another image from Canada. 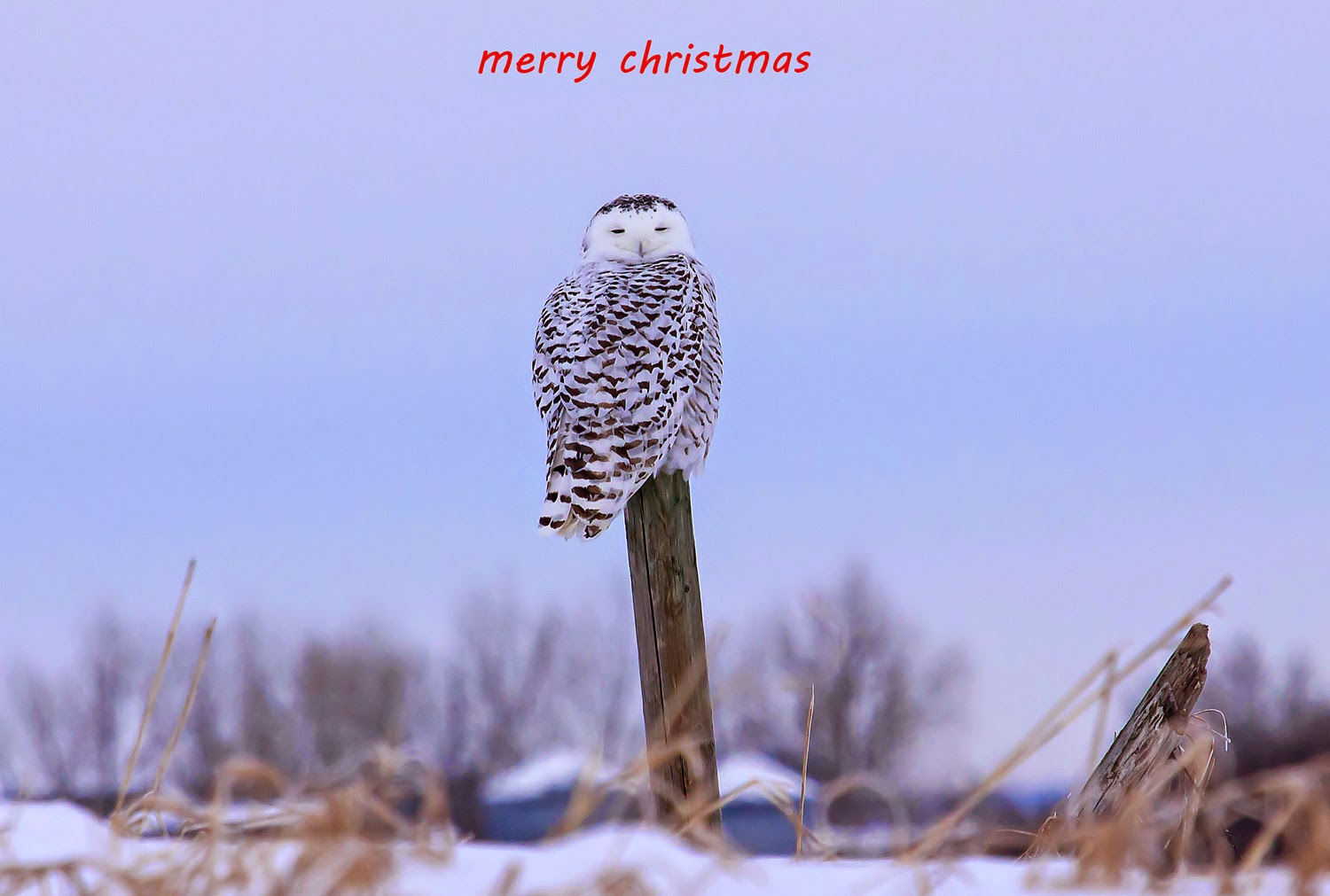 Posted by Boughton Moths at 10:31 No comments:

Since my last post I've had a couple more Winter Moths and this morning there was 1 Light Brown Apple Moth in the trap. Made the usual visit to Dunge today. Saw the Great Grey Shrike again en route but in very gloomy/drizzly weather. At Dunge it was the same but more windy. Around the reserve we saw 4 Great White Egrets, 2 Little Egrets, 5 Goosander, 2 Smew, 2 Marsh Harriers and a Ruddy Duck. Down the Dengemarsh Road the Cattle Egrets (& the Cattle) were close to the fence, but the photographs would have benefitted from better light. On Walland marsh there were 100s of Fieldfares and Redwings. Finally, on my way home, I located the Bewicks Swans with the lone Whooper and at least 3 Tundra Bean Geese. Managed to miss the Caspian Gull yet again. 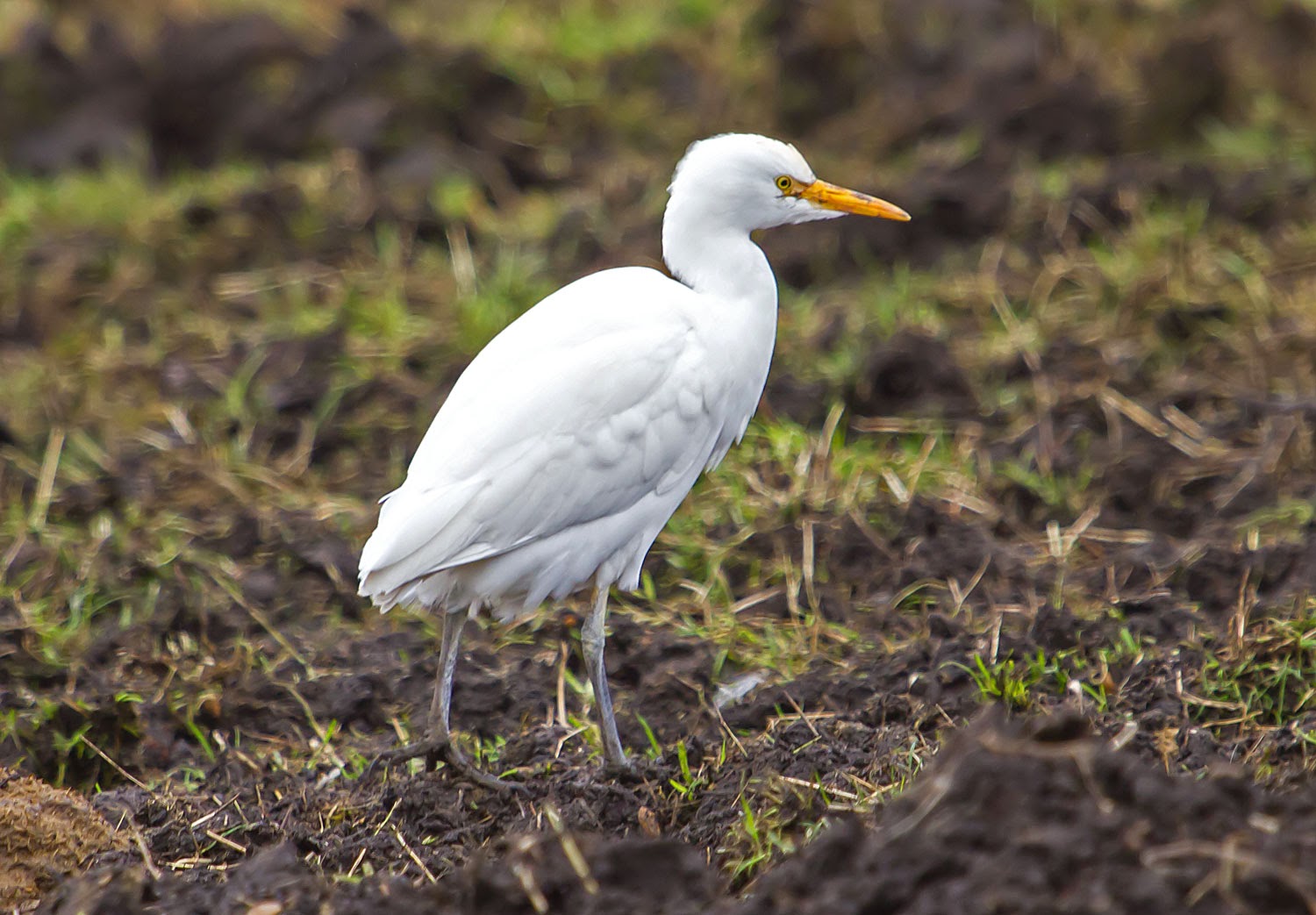 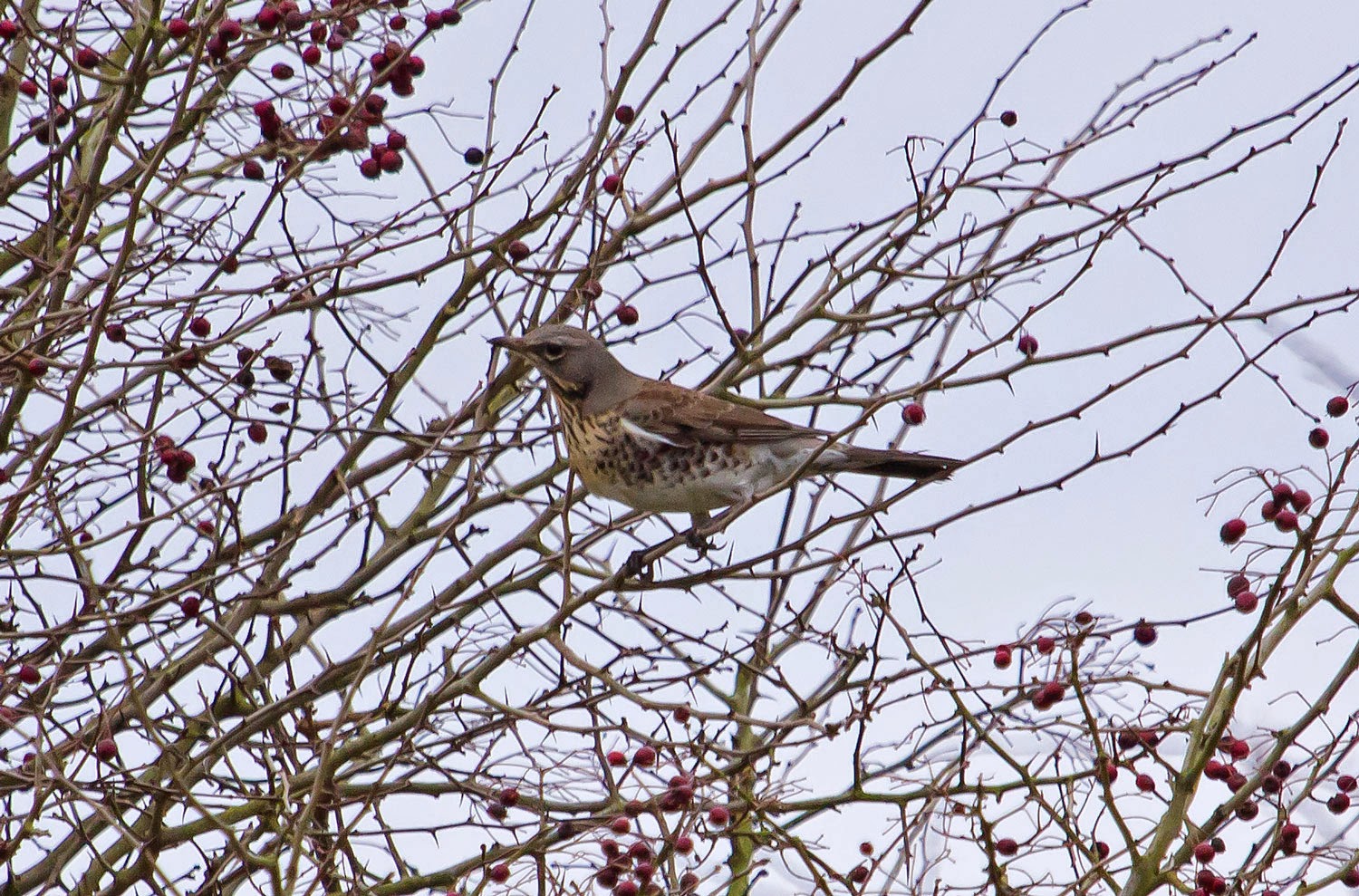 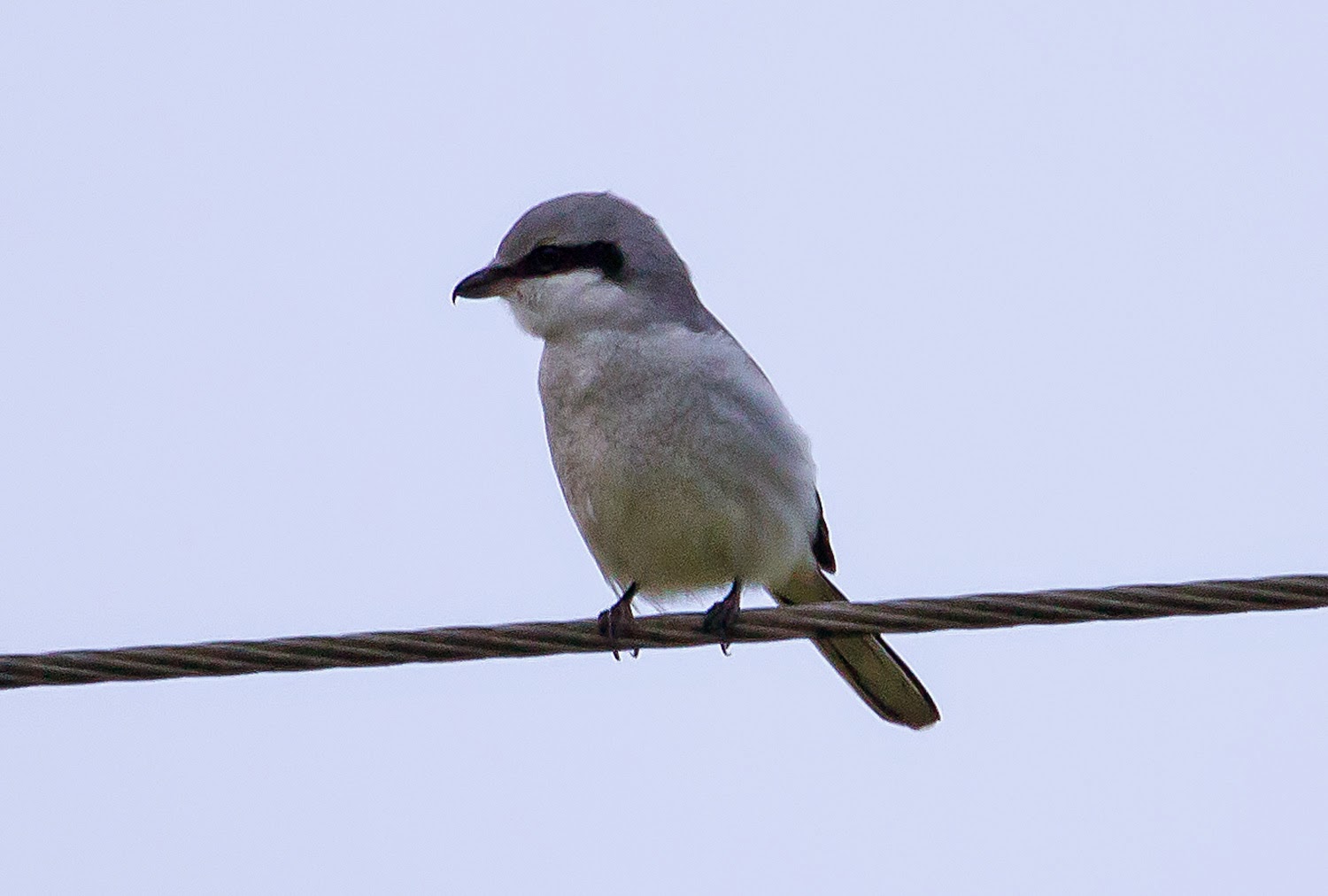 Posted by Boughton Moths at 20:28 No comments:

Yes I've not had anything in the garden trap since 31st October so I was quite pleased to find a Winter Moth on the vanes this morning. Around lunchtime I made a brief visit to Stodmarsh, where I saw my 1st Bullfinch for 3 years-I must get out more. 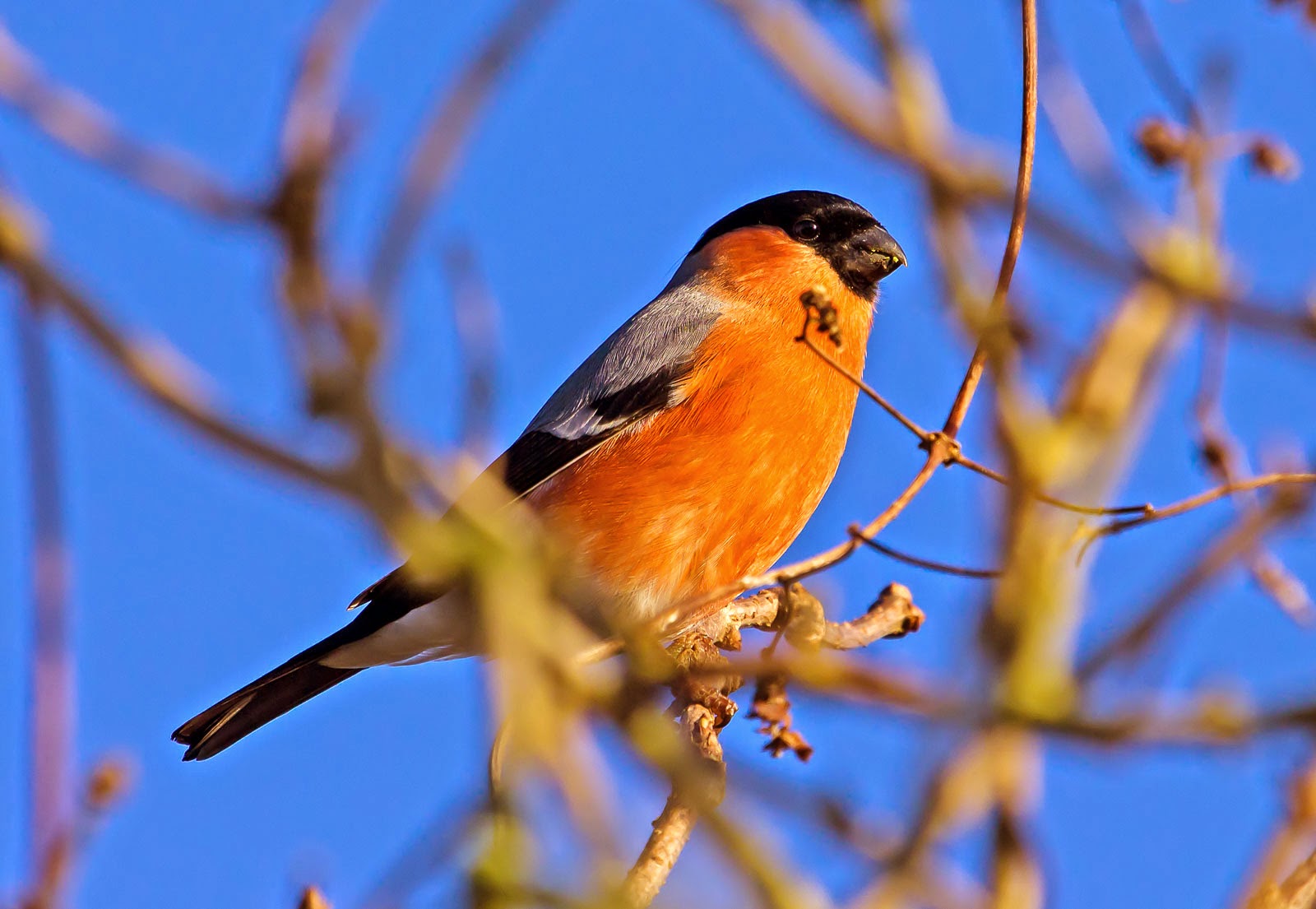 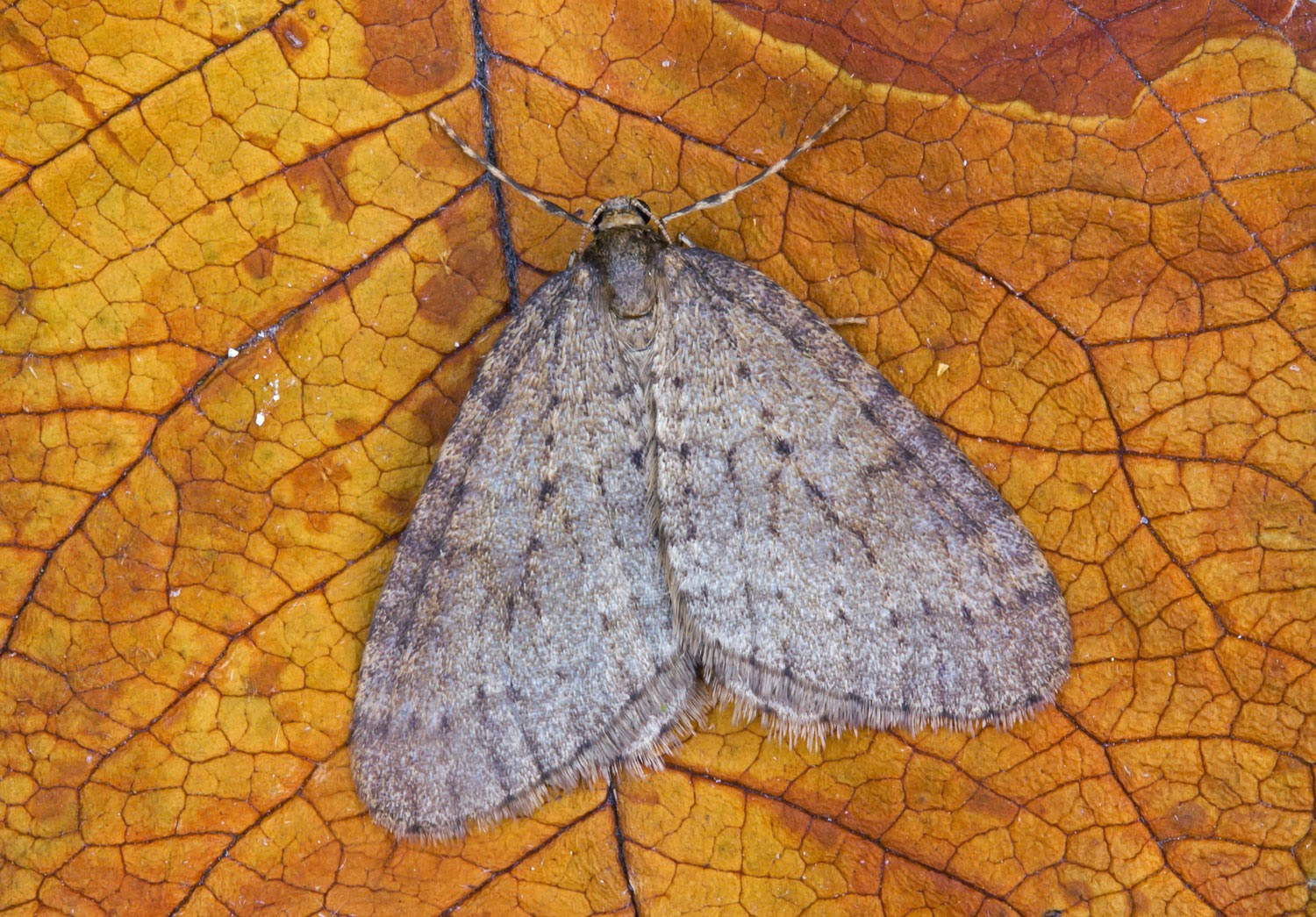 Posted by Boughton Moths at 20:04 No comments:

Made a trip to Dunge yesterday. En route I had a look for the Great Grey Shrike at Chilham, which was showing well at about 08.45 but not close enough for photography during my brief stay. At Dunge we spent some time, in very windy conditions, looking through a large number of Gulls near the Fishing Boats but couldn't find any Caspians. However, a  Razorbill landing offshore was a year tick for me. On the reserve we noted 2 Great White Egrets on Burrows and the Tree Sparrows were on the feeder. The 2 Cattle Egrets were with the cows not far down the Dengemarsh Road and another Great White was a bit further down. Finally a drive over Walland Marsh produced 20+ Bewick's Swans and a lone Whooper which was my 200th species in the UK this year. A modest total but one I've not reached for a decade. On my recent Canadian trip American Three-toed Woodpeckers were easy to see and very approachable. However, they never stop moving in their search for food in low temperatures, which makes photographng them quite tricky. 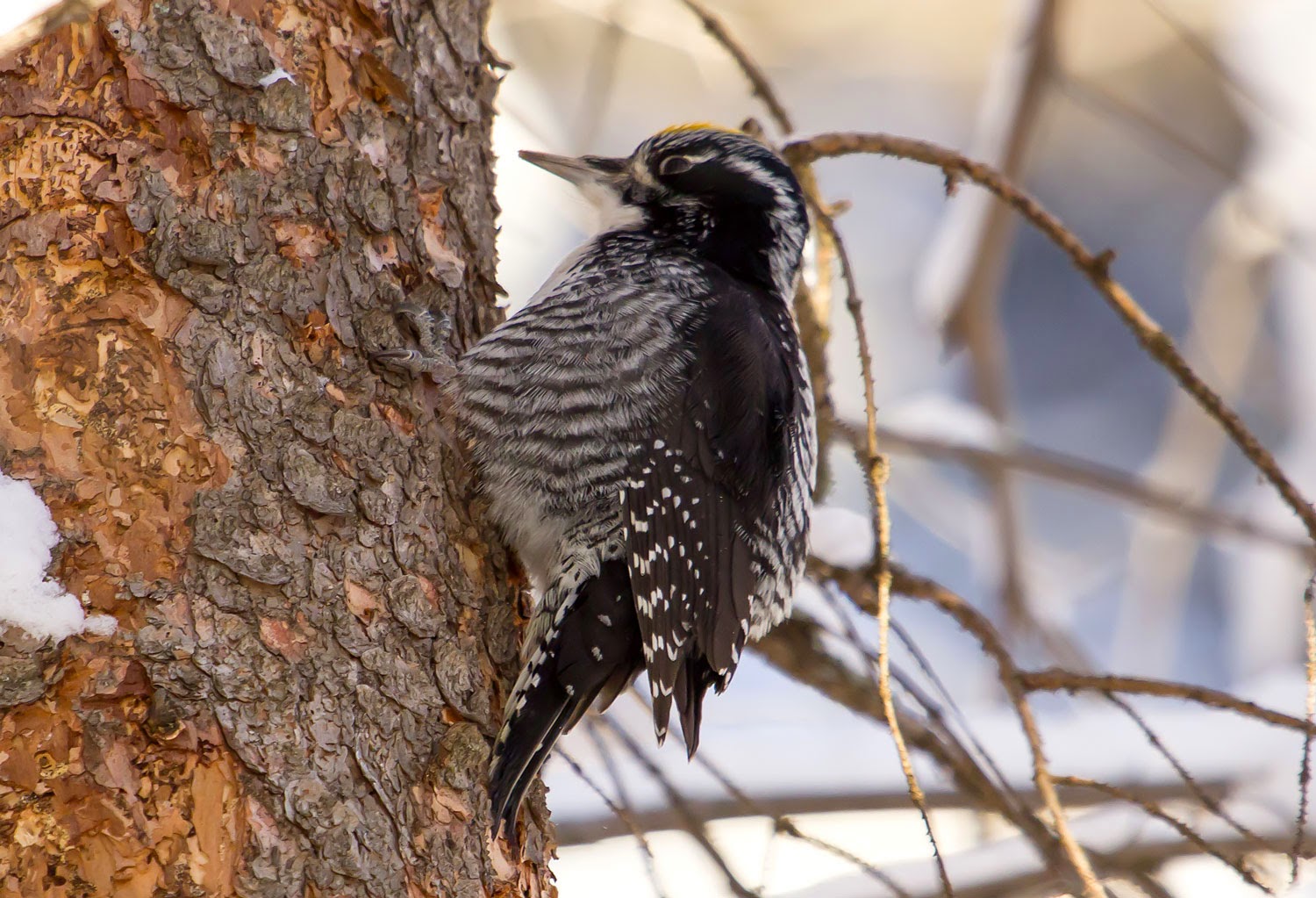 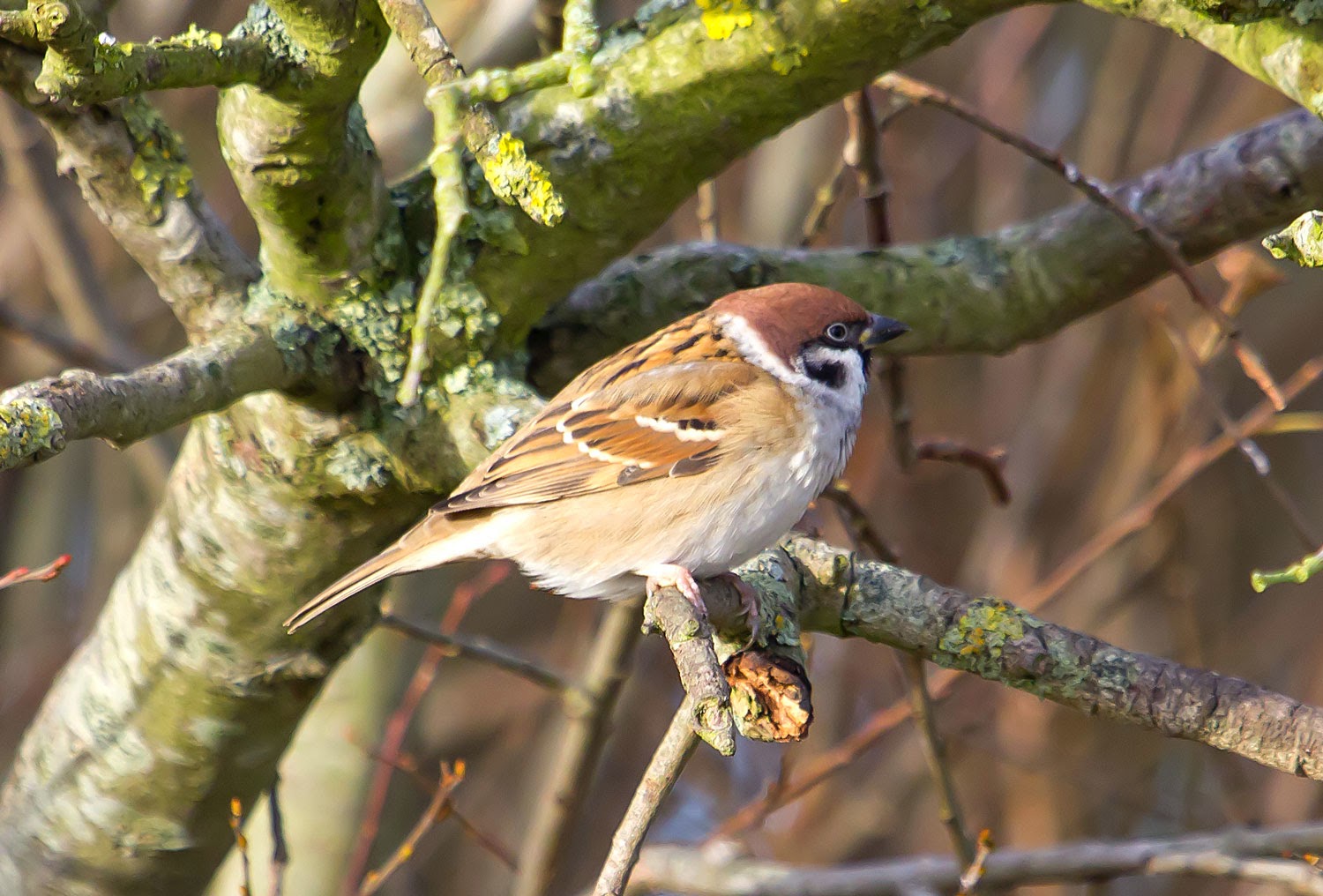 Posted by Boughton Moths at 09:37 No comments:

My brother who lives in Calgary regularly gets 2 species of Nuthatch in his garden and occasionally Pine Grosbeak. 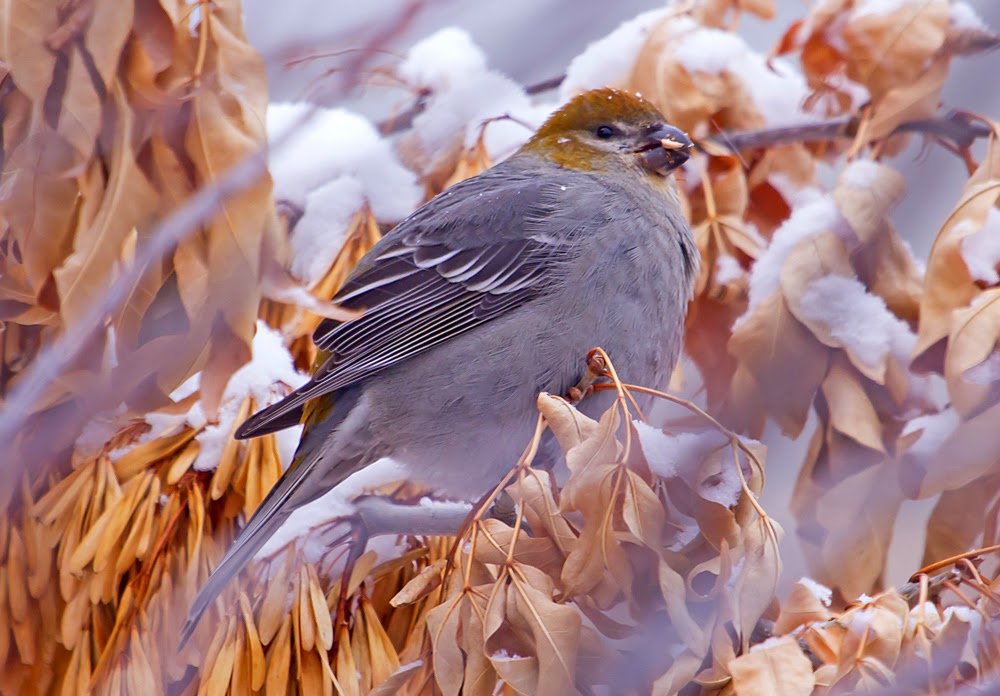 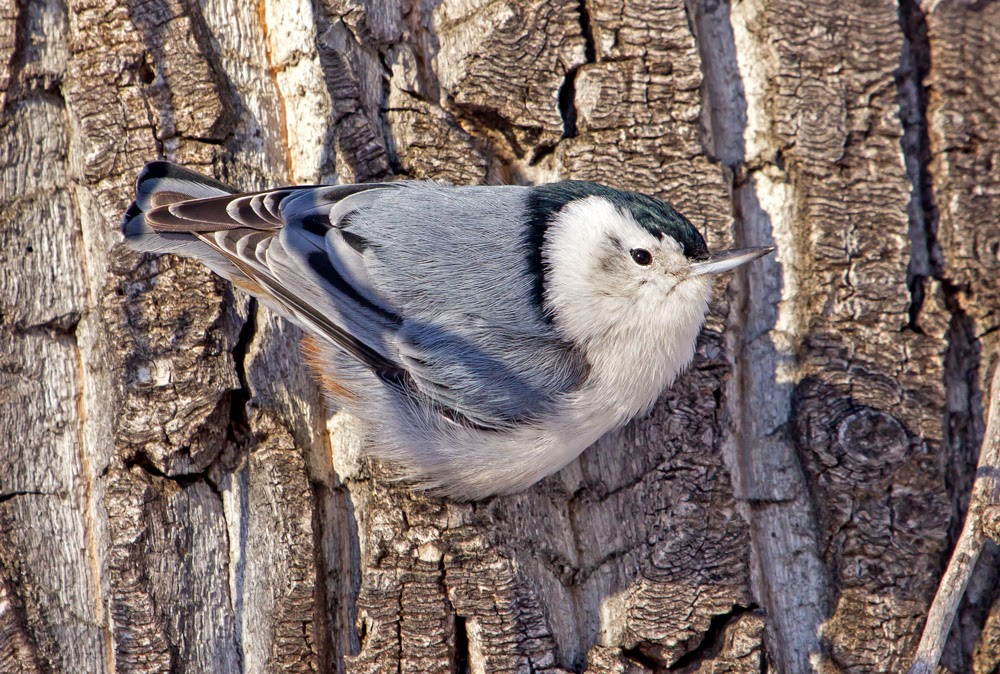 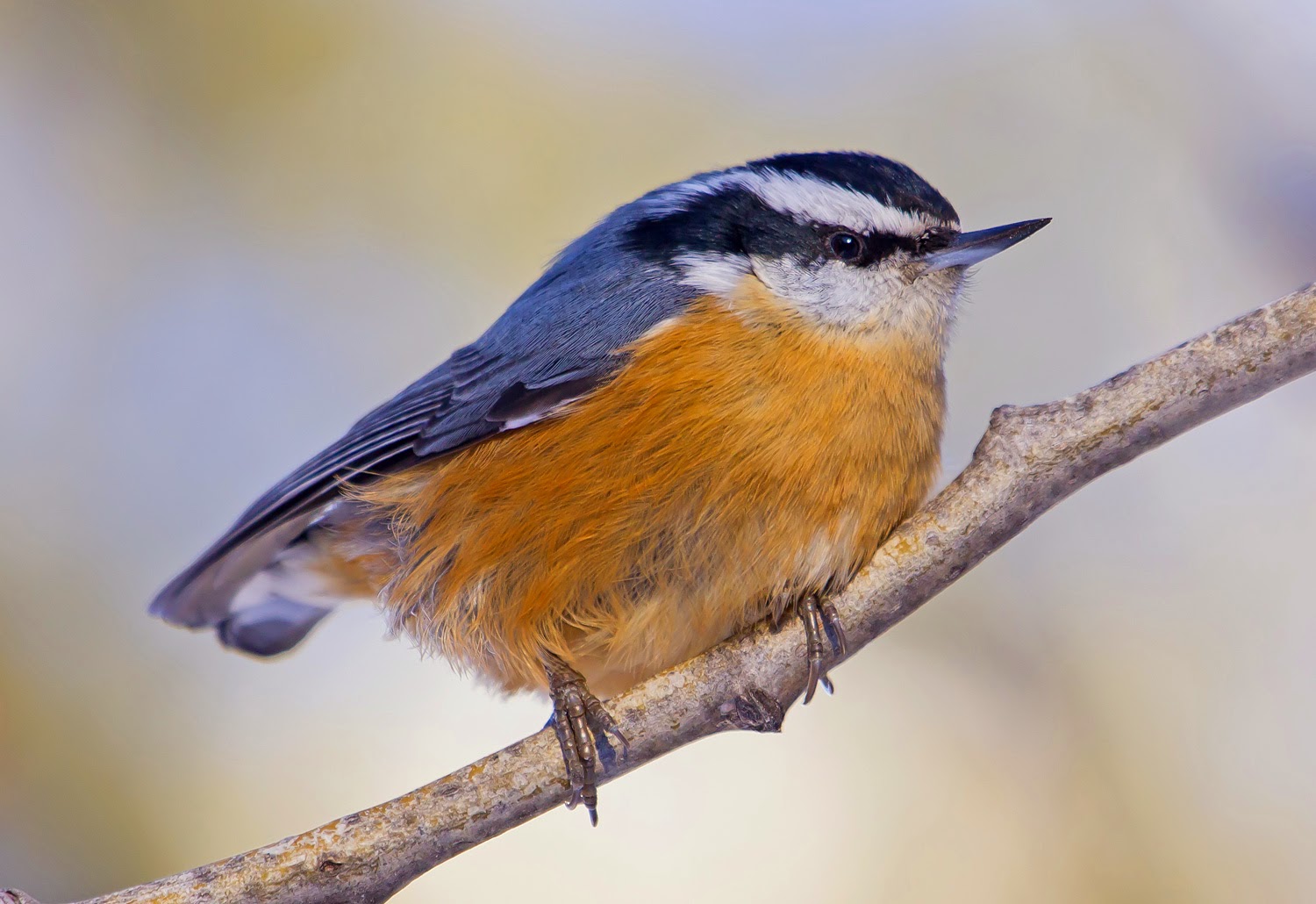 Posted by Boughton Moths at 21:04 No comments:

Just back from visiting my brother in Calgary where the plan was to try to photograph some owls. Managed to see 3 species including a very obliging Hawk Owl. 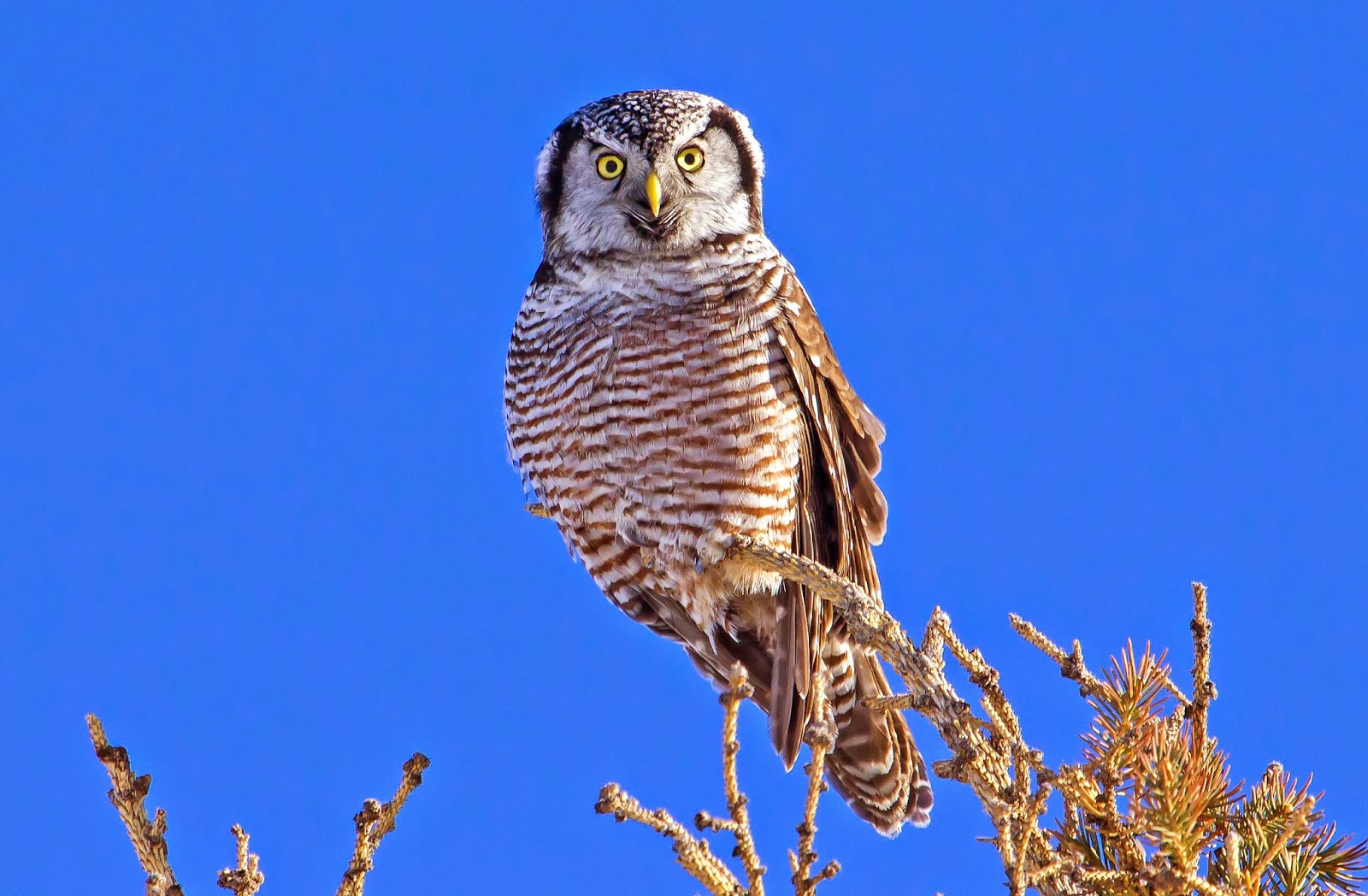 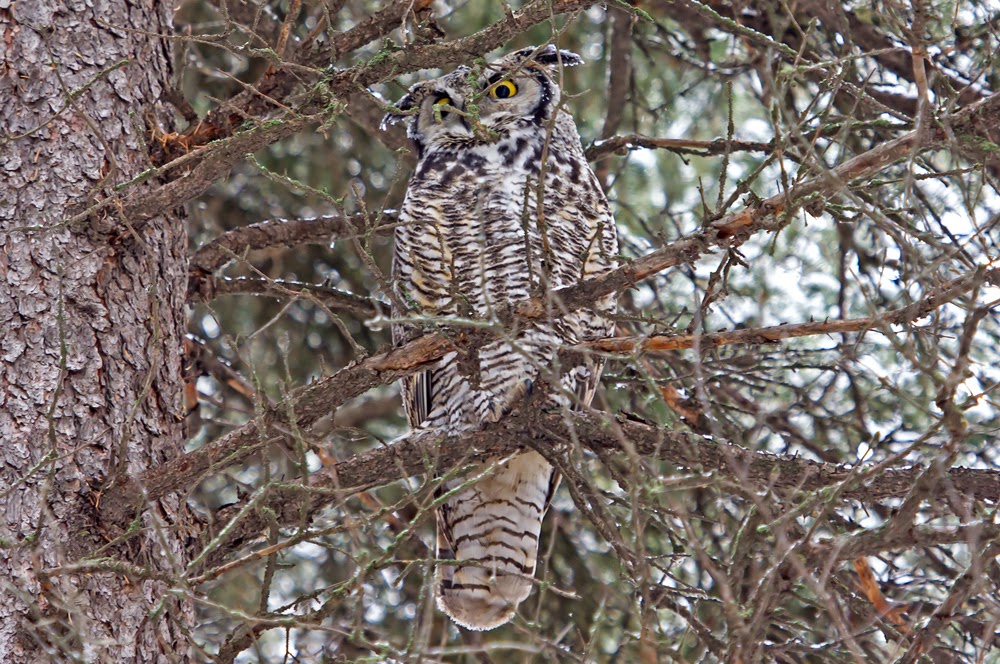 Posted by Boughton Moths at 12:33 No comments: