The weather has changed now and moth numbers are well down in the last few days. However, there has been a good selection of Autumnal species already including a new one for the garden list: Dusky-lemon Sallow. Other good records have included 2nd records of Clancy's Rustic and Autumnal Rustic, and 3rd records of The Delicate and Hedge Rustic. 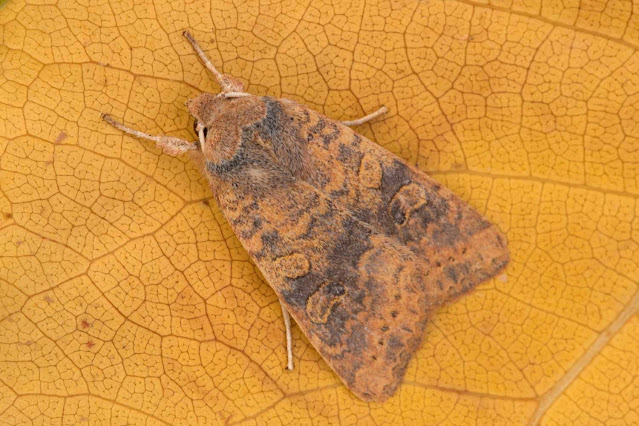 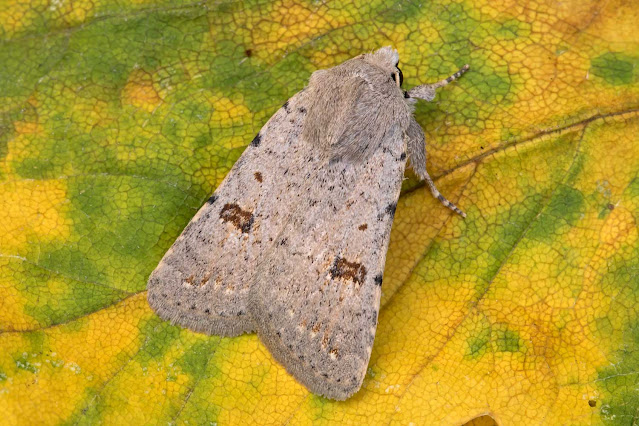 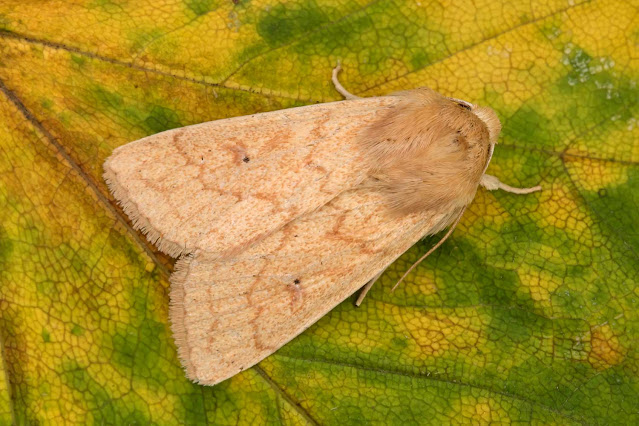 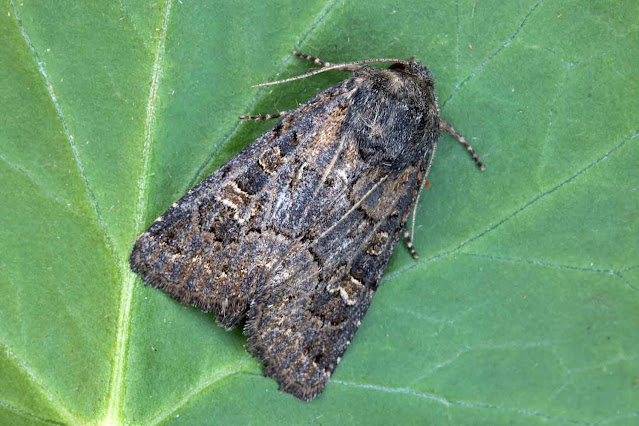 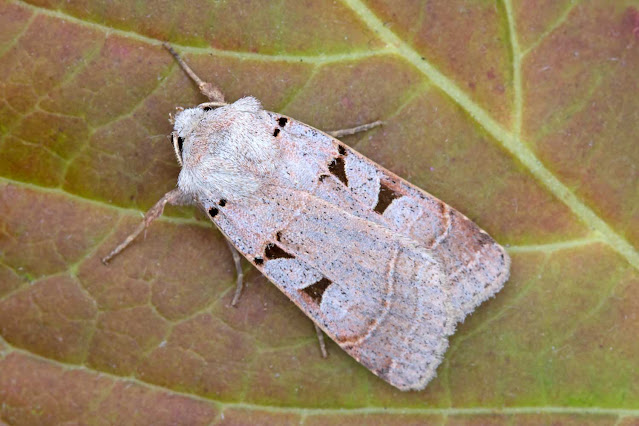 Posted by Boughton Moths at 11:24 No comments:

Had a better visit to Dungeness last week with Glossy Ibis, Little Stint, Little Gull, 7 Cattle Egrets, 17 Whinchats and an Osprey. On Sunday the Wryneck showed on and off at Swalecliffe. Today at Dungeness it was much quieter. The Ibis was still present with 2 Bar-tailed Godwits, and about 30 Siskins were flying over the ARC Pit. A young Grass Snake was seen along the Dengemarsh Gully. In the moth trap this week an Orange Sallow was new for the year, and there have been 2 examples of the infamous Boxworm Moth, which was the first I've seen. Another first was the Rambur's Pied Shieldbug which I found in the kitchen. This species was first recorded in the UK in Kent in 2011-obviously spreading. 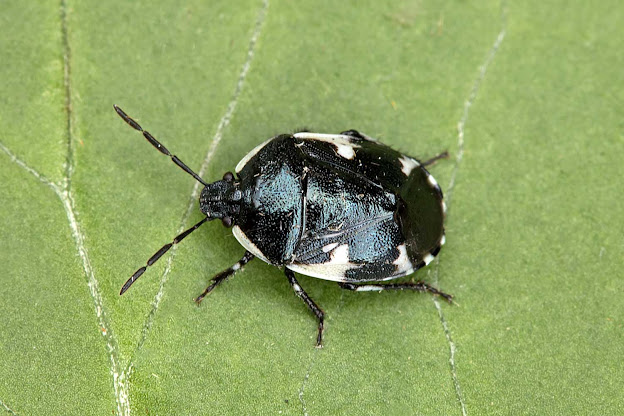 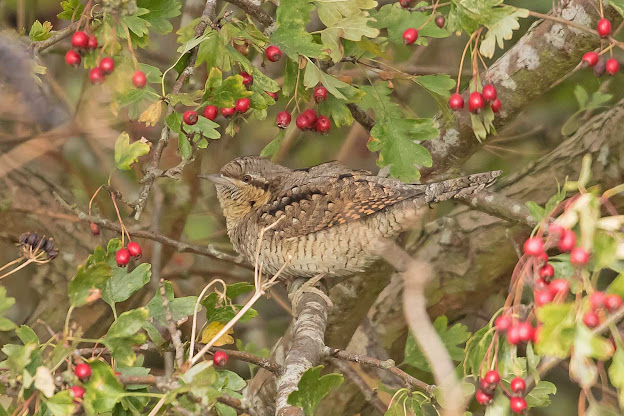 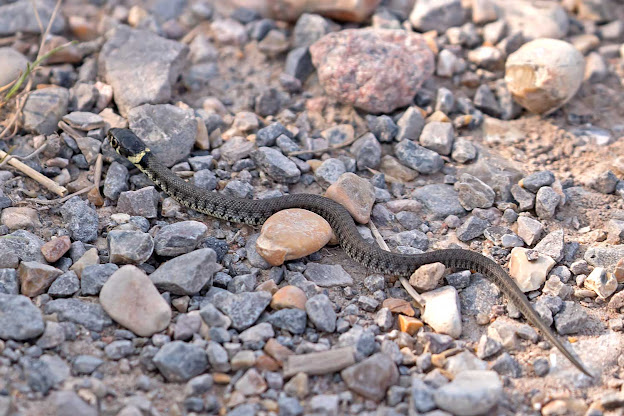 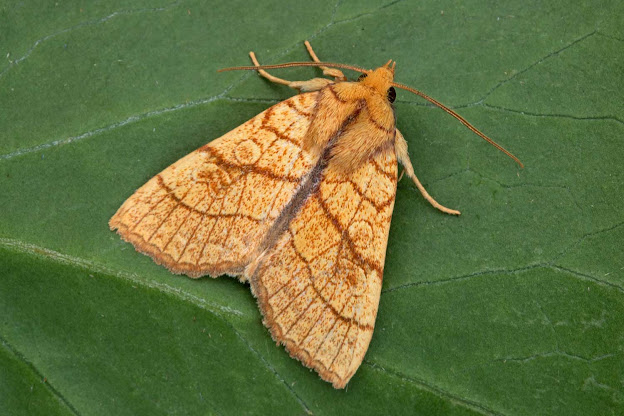 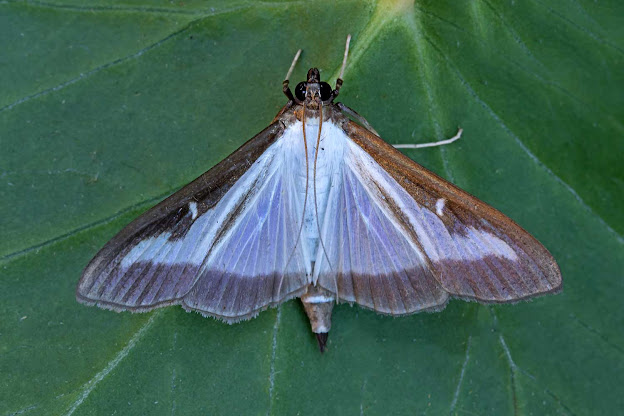 Posted by Boughton Moths at 22:36 No comments:

We've reached the end of another month and the moth trap year list stands at 375 which is 10 ahead of my previous best year at this stage. I've also had 29 new species this year which I think is pretty good for the 21st year of trapping here. Things have quietened down now with the change in the weather, but the strong northerlies over the weekend brought a big seabird passage along the North Kent coast. I managed 75 arctic Skuas and 25 Bonxies (Great Skuas) in about 2 hours on Sunday morning. A visit to Dunge a week or so ago produced 3 Black Terns on the RSPB reserve. A crab spider in the garden was interesting too.

Bonxie passing the blockhouse on Sheppey 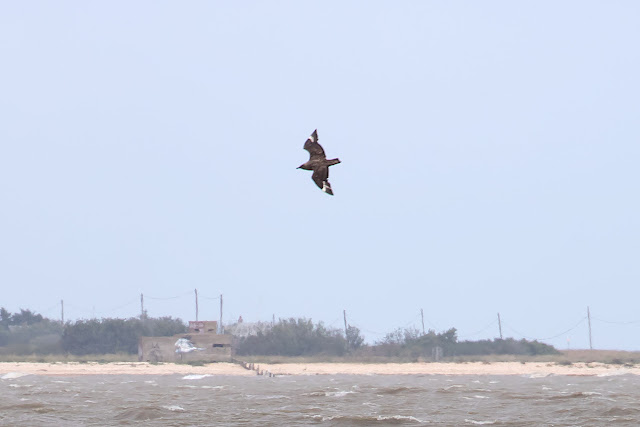 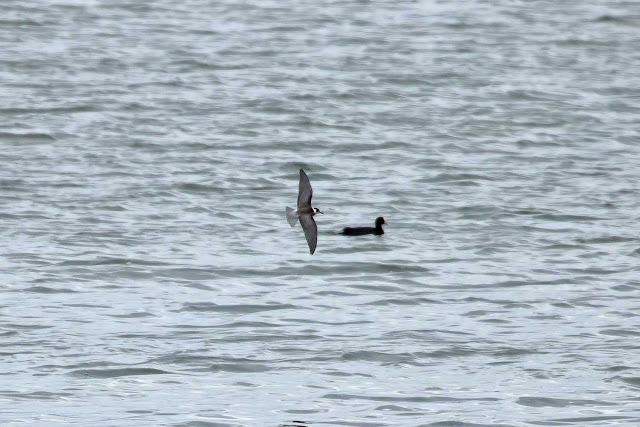 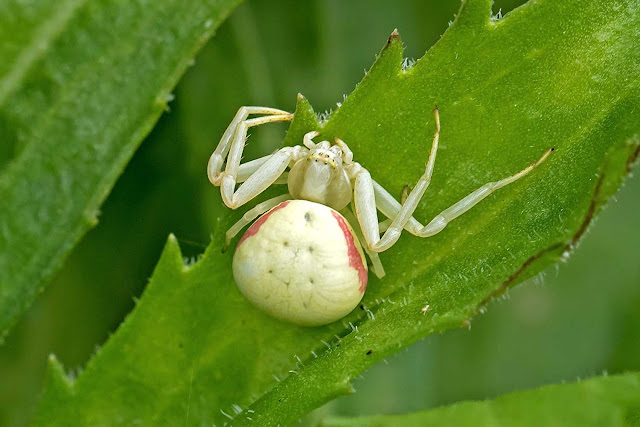 Posted by Boughton Moths at 09:42 No comments: