On Friday afternoon I finally got round to visiting Seaton Gravel Pits near Wickambreux. I hadn't been there for a very long time and had forgotten how big the main lake there is. Despite not having the scope I did manage to see distantly the Slavonian Grebe and Goosander. On my way back I was lucky enought to spot a pair of Garganey too-my first of the year. On Saturday I spent a fruitless 2 hours at Samphire Hoe hoping the Bluethroat would show itself. I think someone got a glimpse just as I had to leave. I believe it's still there. Still no moths-my worst ever start to the year with just 5 moths of 4 species so far. Last year I had recorded 20 species by the end of March.
Posted by Boughton Moths at 10:28 No comments:

Still no moths to report. Made another trip to Dungeness today. Sunnier than last week but still a frezzing cold easterly wind. There were 2 Great White Egrets on the ARC pit and a couple of Chiffchaffs near the Hanson hide. A Raven flew over too.  The Glaucous Gull was at the fishing boats and I saw 2 Black Redstarts with a couple of Wheatears near the Old Lighthouse. The best bird of the day was the Kentish Plover at Rye Harbour which gave excellent scope views as the tide went out in the afternoon. 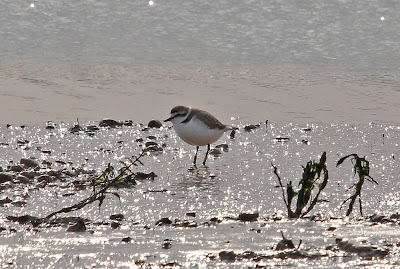 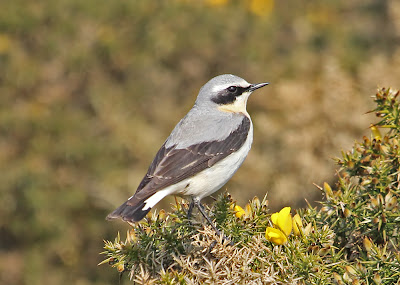 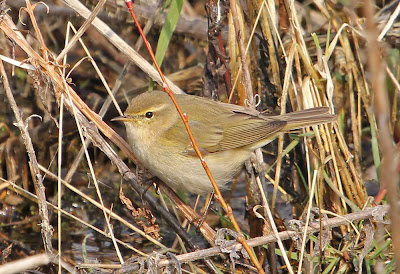 Posted by Boughton Moths at 21:14 No comments:

No moths to report. However, I did visit Dungeness today. Conditions were not ideal with a freezing gale worsening during the day. On the ARC pit there were 4 Smew, including a Drake, plus 3 Great White Egrets. On the reserve a Goosander flew past the Visitor Centre and we also saw a Raven. The tame Fox was scavenging under the bird feeder, where there were a number of Reed Buntings. We failed with the Glaucous Gull but I did see my first Wheatear of the year by the fishing boats. Failed to see a Bittern again, but on Walland Marsh in the afternoon, near the model aircraft club, I had good views of the male Hen Harrier that's been around all winter. Further along the same road there was a Buzzard on a roadside post, and in a field where turnips had been put out to feed the sheep, there were no less than 7 White Wagtails, with a similar number of Pieds. 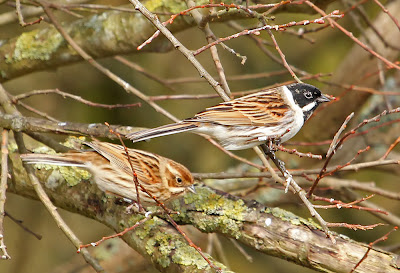 Posted by Boughton Moths at 00:15 No comments:

Just 1 moth to report from Saturday morning-my first Hebrew Character of the year.
Posted by Boughton Moths at 10:03 No comments:

Well things must be warming up at last with 2 moths this morning: another Dotted Border, a better specimen than yesterday, and my 2nd ever Yellow Horned. 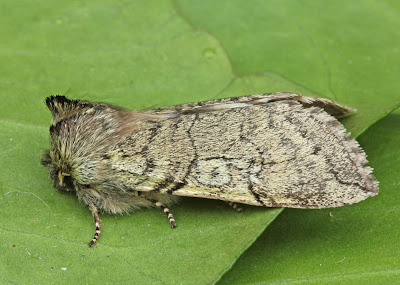 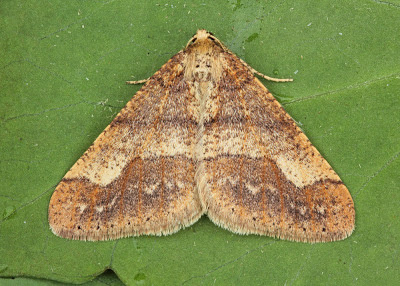 Milder weather finally produced something in the trap this morning. Dotted Border was only the 2nd moth recorded this year. 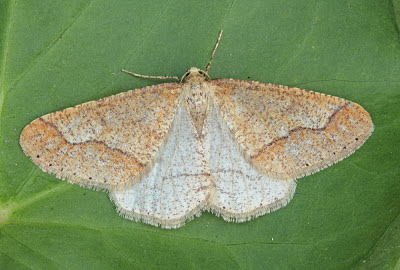 Posted by Boughton Moths at 16:17 No comments: