The weekly visit to Dungeness last Thursday proved interesting. There were still 4 Cattle Egrets on the RSPB Reserve with Great White and Little Egrets also noted. At the Fishing Boats there were 2 Yellow-legged Gulls. After lunch we headed over towards the Observatory trapping area north of the Railway Station. We didn't get far before a Wryneck appeared on brambles in front of us. My first for 6 years. We also noted 3 Whinchats in the area. In the moth trap since then a Convolvulus Hawk-moth was obviously attracted to the tobacco plants in the garden and 4 Old Lady moths have been seen. 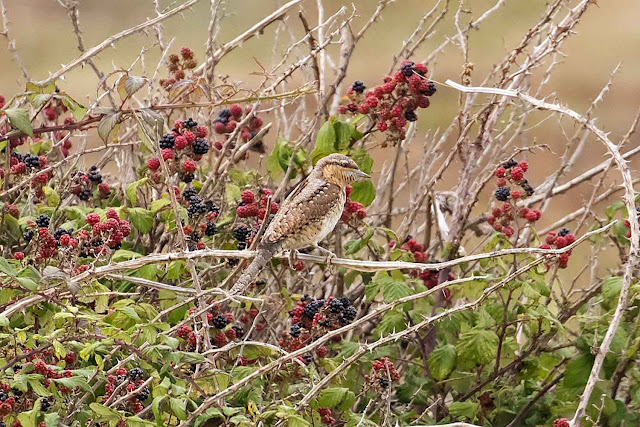 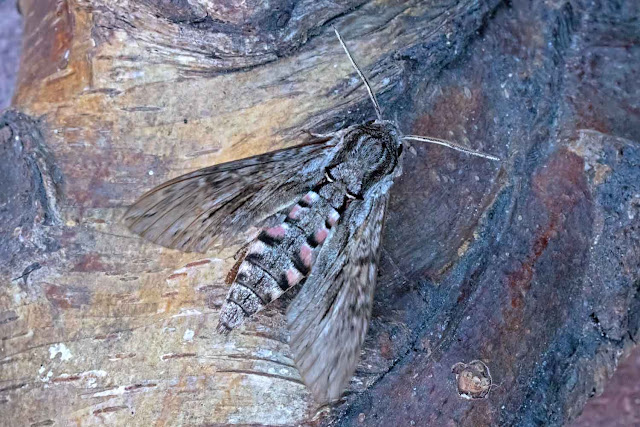 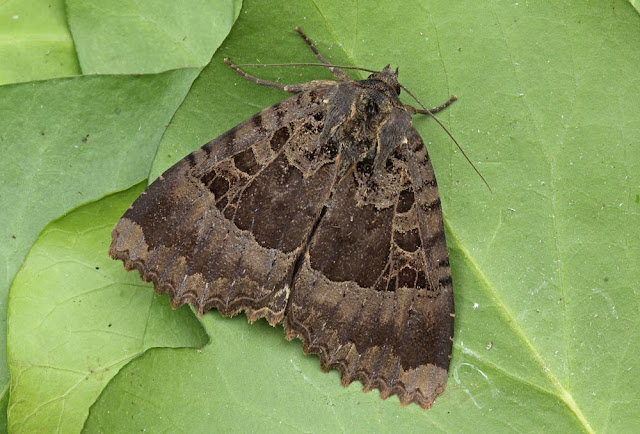 Posted by Boughton Moths at 10:51 No comments:

We've reached the end of another month and it is interesting to compare this year with last year, which was my best ever in the number of species of moth recorded. At the end of August 2017 I had reached a total of 348 species. However, this year a very hot summer and a warm week in April means that I have already gone well past that figure to reach 365 species. Also on 31st August I found a Dusky Thorn sitting on the outside of the trap late in the evening, which is another new species for the garden. I've recently also recorded my 5th example of Evergestis limbata this year and the variant type of Centre-barred Sallow. 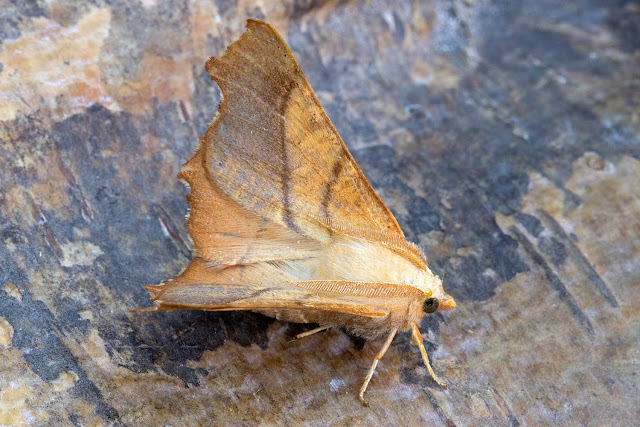 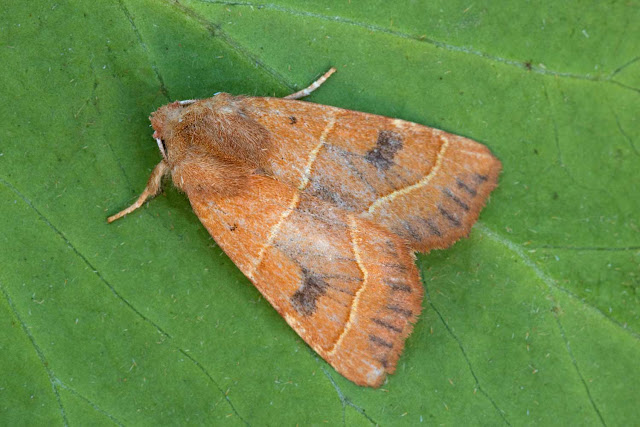 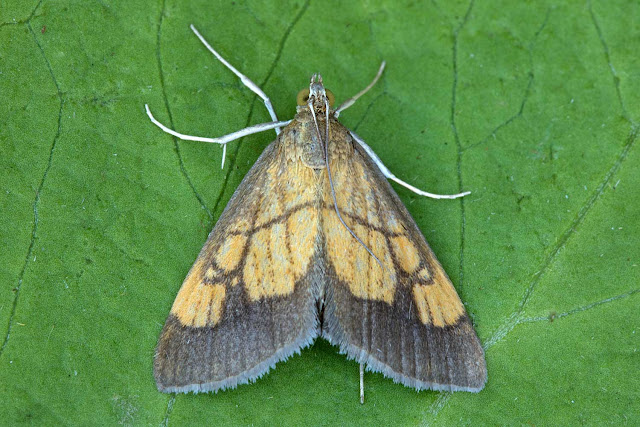 Posted by Boughton Moths at 17:32 No comments: