Still not much in the Moth Trap. Finally caught up with female Ring Ouzel in the Horse Paddocks at Oare this morning. There was also a Yellow Wagtail there and a couple of Swallows flew over. The pair of Garganey were showing well on the East Flood. On Friday I made my first visit of the year to the Bonsai Bank reserve in Denge Wood. Four Marsh Tits were along the track and a Brimstone and Peacock were the only Butterfly species seen. There were lots of Common Bee-flies. 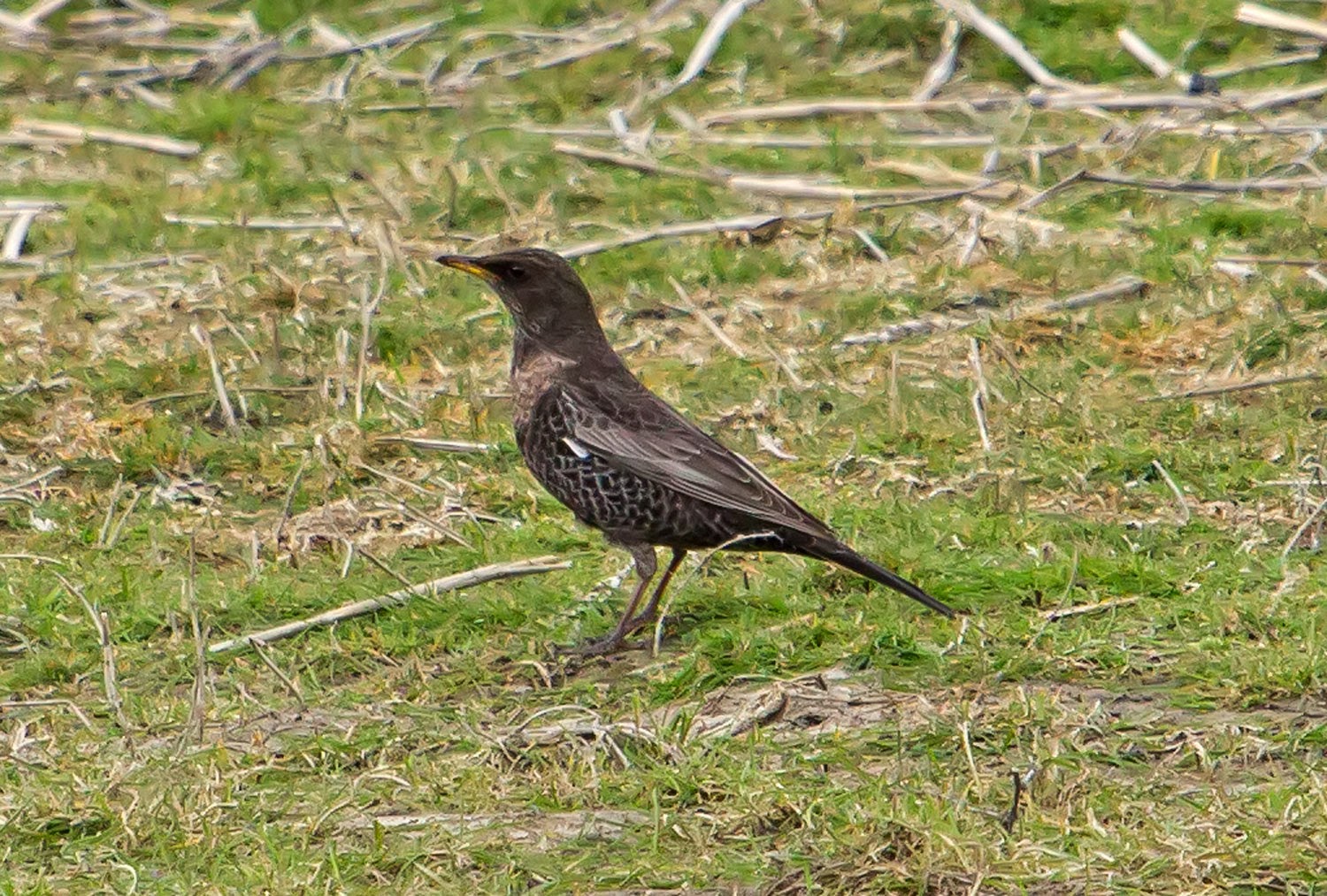 Common Bee-fly
Posted by Boughton Moths at 13:52 No comments:

Since my last post the moth trap has produced 2 Early Thorns, plus the first White-Shouldered House Moth and LBAM of the year. Struggled a bit in the cold NE wind at Dunge today but did manage to see my first Sand Martins, Common Terns, and Wheatears of the year. Other birds included the long staying Cattle Egrets and 1 Great White Egret. Marsh Harriers were everywhere. 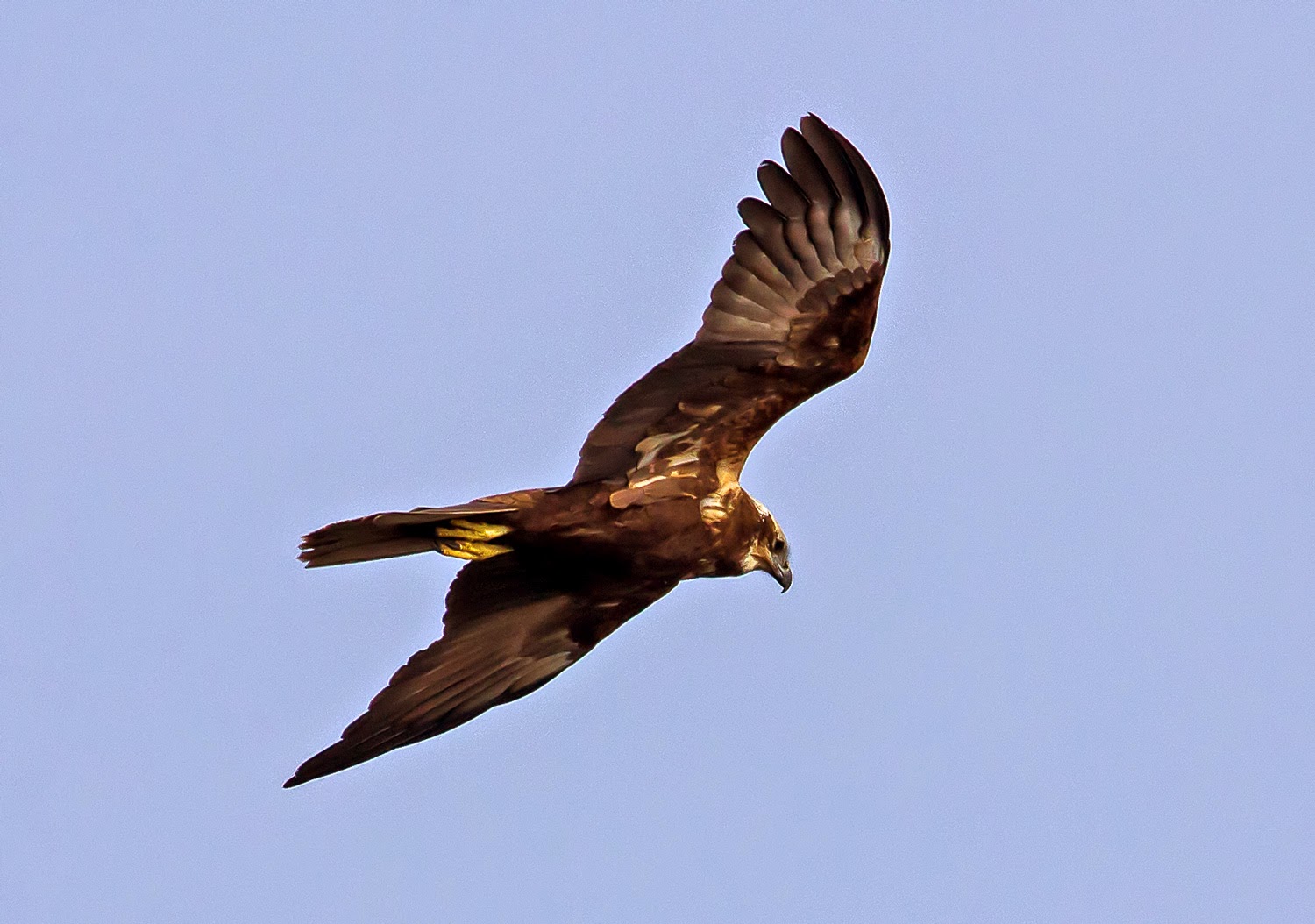 Posted by Boughton Moths at 20:42 No comments:

Things are warming up. Yesterday I recorded 13 moths in the trap: 7 HCs, 3 Early Greys, 1 Common Quaker, 1 Common Plume and the first Clouded Drab of the year. This morning there were 3 HCs, and the first Brindled Pug. I made a visit to Stodmarsh this morning where a pair of Garaganey were asleep in front of the Reed Bed Hide. I hoped they would wake up and swim a bit closer but they were flushed by a Marsh Harrier. There was also a Green Sandpiper. A Bittern was heard as was also my first Cuckoo of the year. 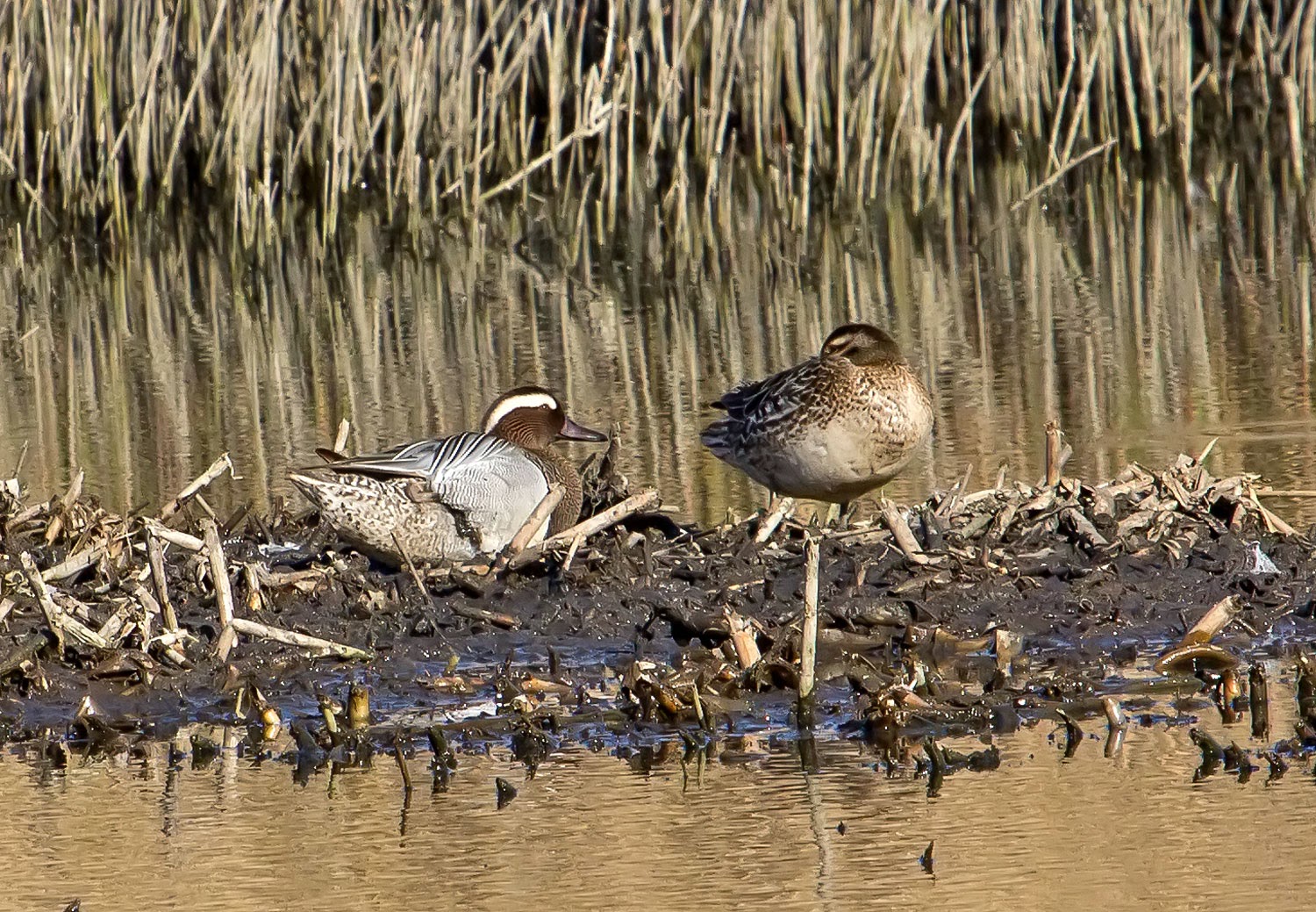 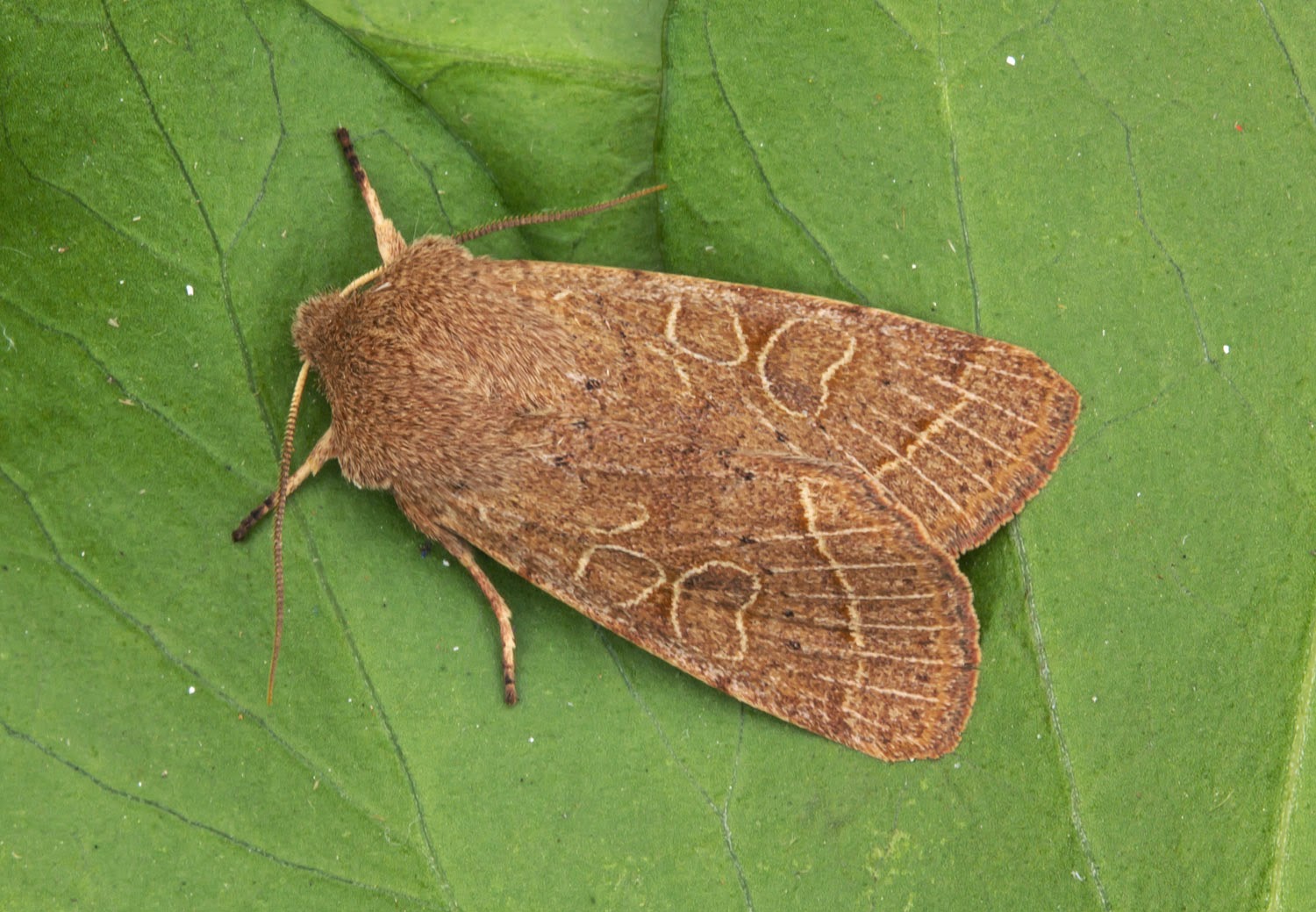 Posted by Boughton Moths at 20:30 No comments:

This morning I had the first moths in the trap this month. They were: 3 Hebrew Characters, 1 Common Quaker, 1 Small Quaker, 1 DS Pug, 1 Twenty-Plume and 1 Common Plume. 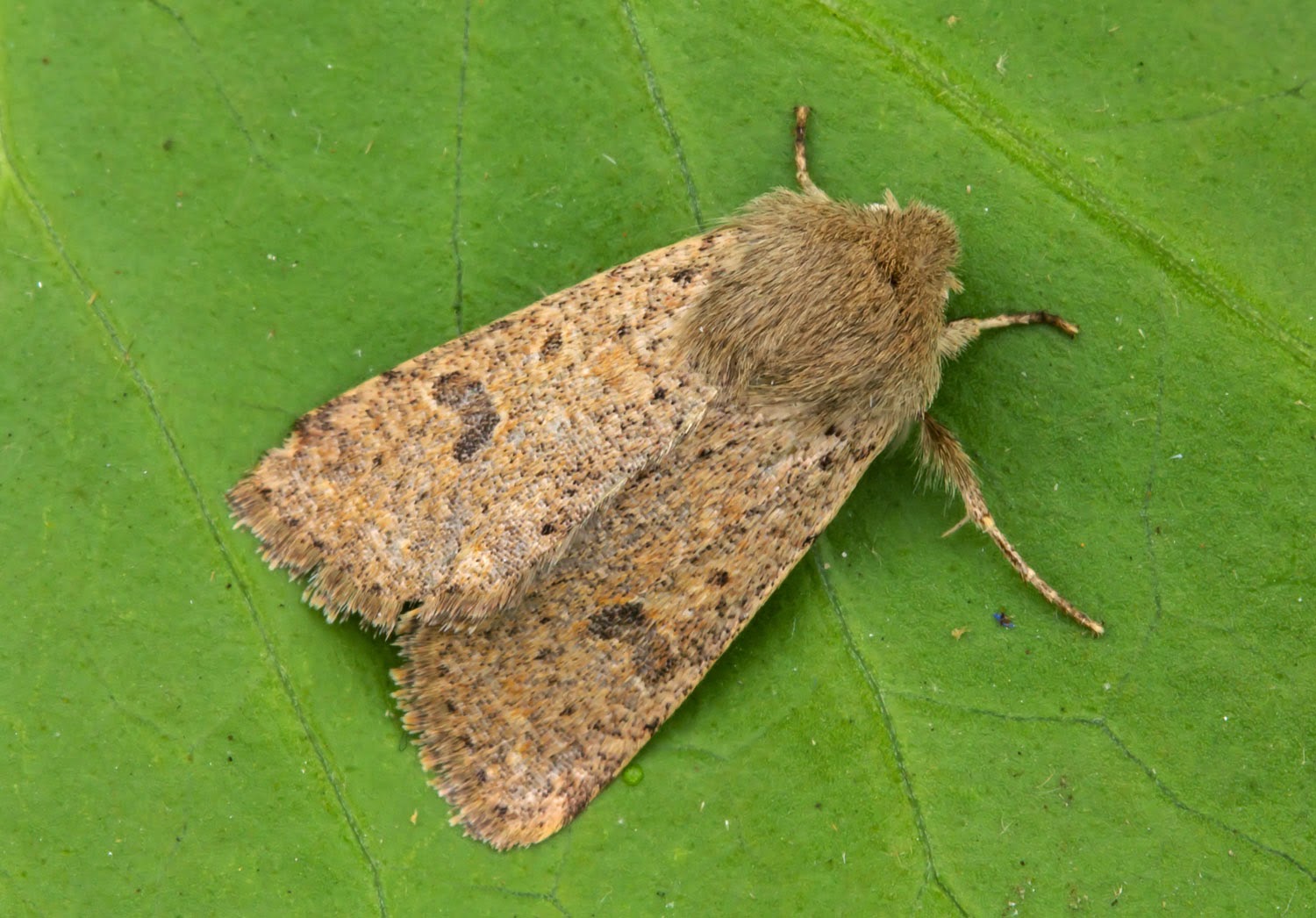 Posted by Boughton Moths at 20:49 No comments:

Made my regular visit to Dunge today. The weather was fine but we struggled to find many migrants. On the ARC pit a Reed Warbler singing was my first of the year and we also found a Green Tiger Beetle. A Bittern was also heard. A search of the trapping area produced very little although a Peregrine did put up a lot of Gulls and Pigeons near the power station. On the main part of the RSPB Reserve a lone Whitethroat singing was a year tick. Another Bittern was heard. Two or three Great White Egrets were seen and a Little Egret flew past. Finally my companion found the Slavonian Grebe on Burrows Pit and a Whimbrel from the entrance track-both year ticks for me. Not a bad day then but I still haven't seen a Wheatear. 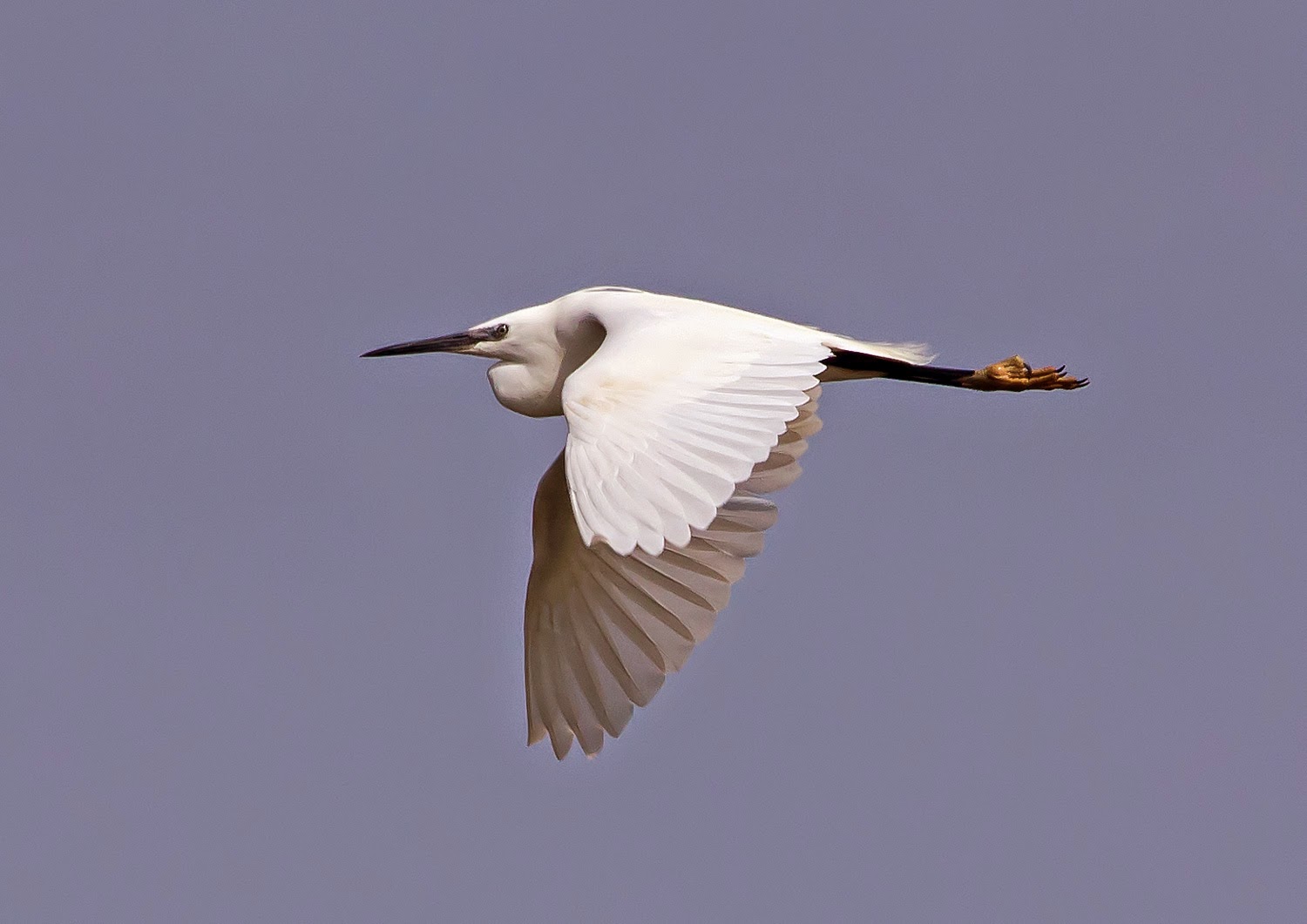 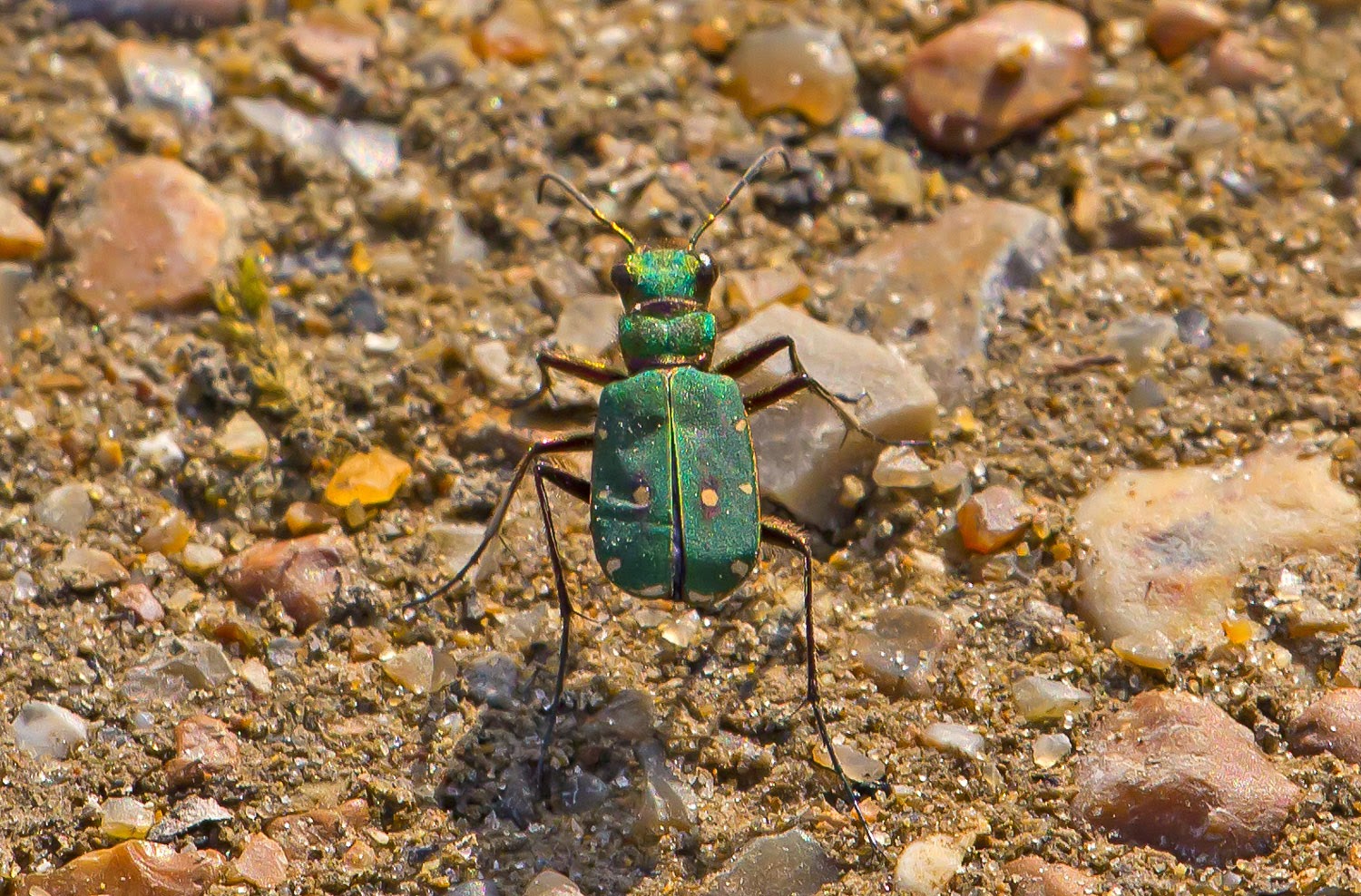 Posted by Boughton Moths at 22:49 No comments:

Spent a drizzly, misty but fairly windless day at Dunge today. The first new bird of the year was a Willow Warbler singing near the Hanson Hide. Along the Dengemarsh Road the 2 Cattle Egrets were still present and a Swallow provided my second year tick. Two LRPs on the Hayfields were also year ticks for me. The Marsh Harriers showed well and a Little Egret flew past as did a Raven. On the reserve a Sedge Warbler was my fourth new bird for the year. The area was experiencing a small fall of migrants, mainly Chiffchaffs, with one in the Lighthouse Garden a possible Siberian. We also had good views of  Firecrest and Black Redstart, which again were year ticks. Finally, the several Chiffchaffs along the Power Station Wall were accompanied by my final tick of the day: a Rock Pipit which we thought may be of the Scandinanvian race. So seven year ticks-not a bad day despite the weather. 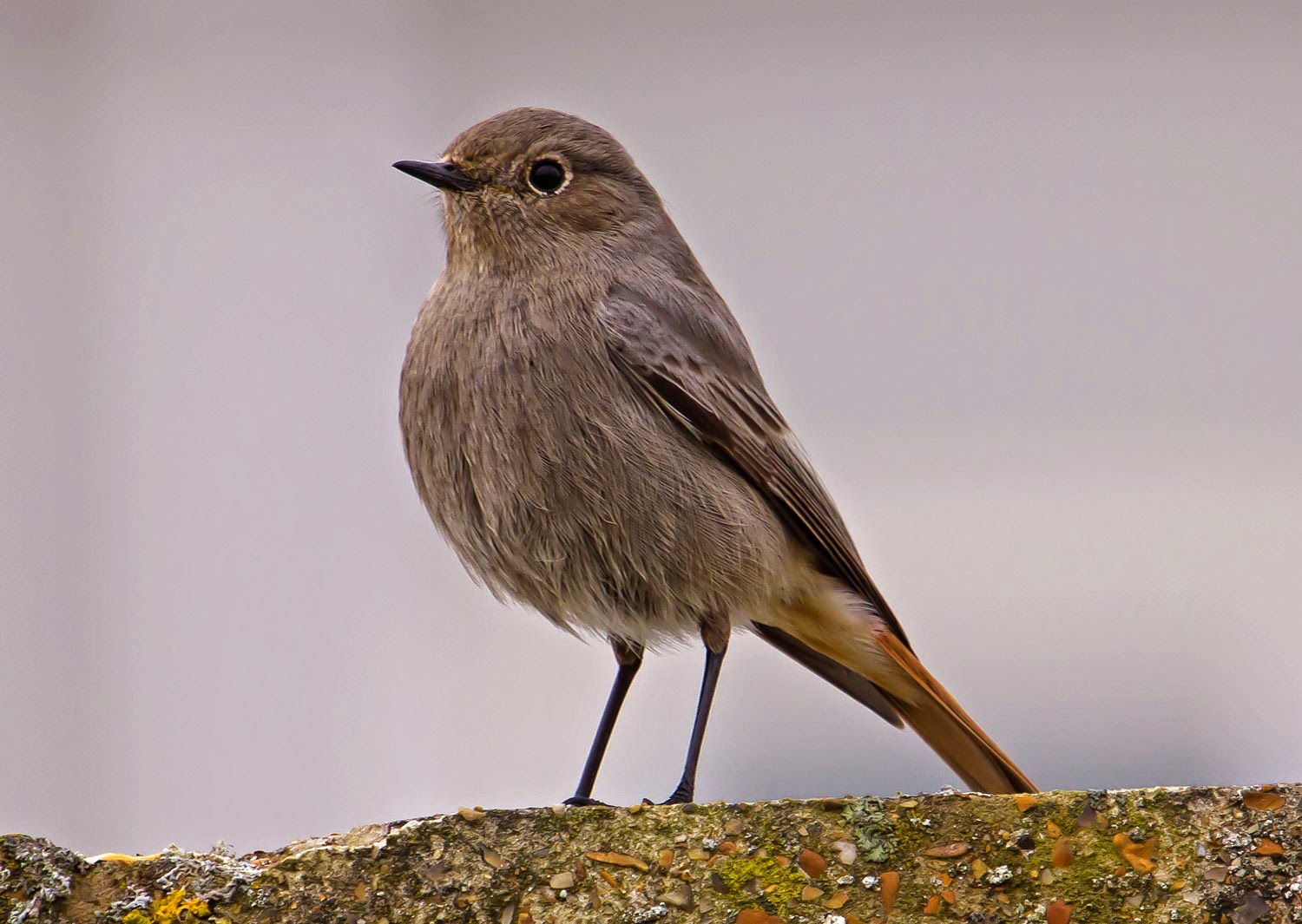 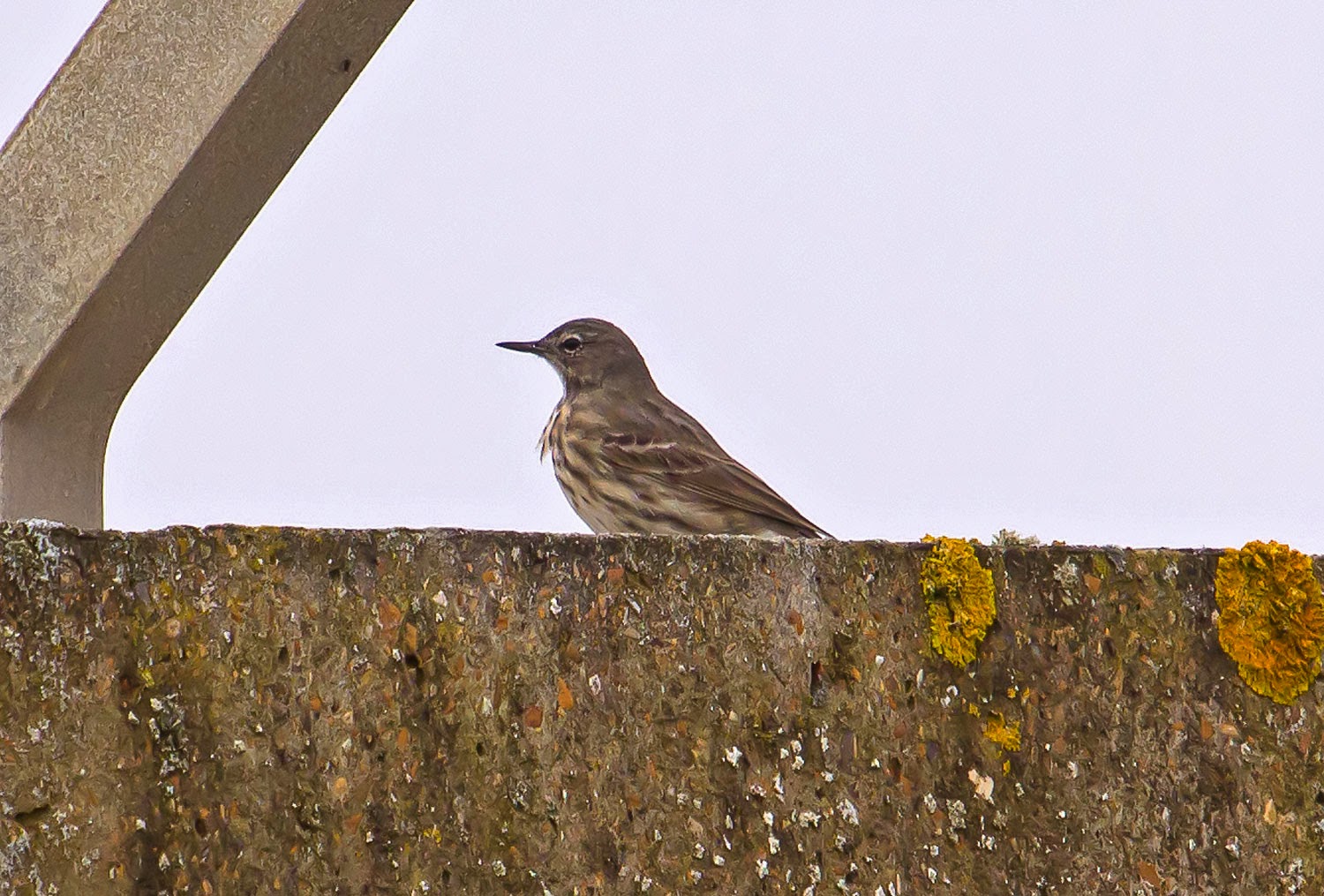 Posted by Boughton Moths at 21:30 No comments:

We have reached the end of the first quarter and the moth trap has been disappointing to say the least. So far there's been 1 March Moth, 1 Dotted Border, 1 Early Grey, 35 Hebrew Characters and 1 A.alstromeriana. I finally caught up with the 2 Little Owls at Oare today and some of the Godwits were in summer plumage. 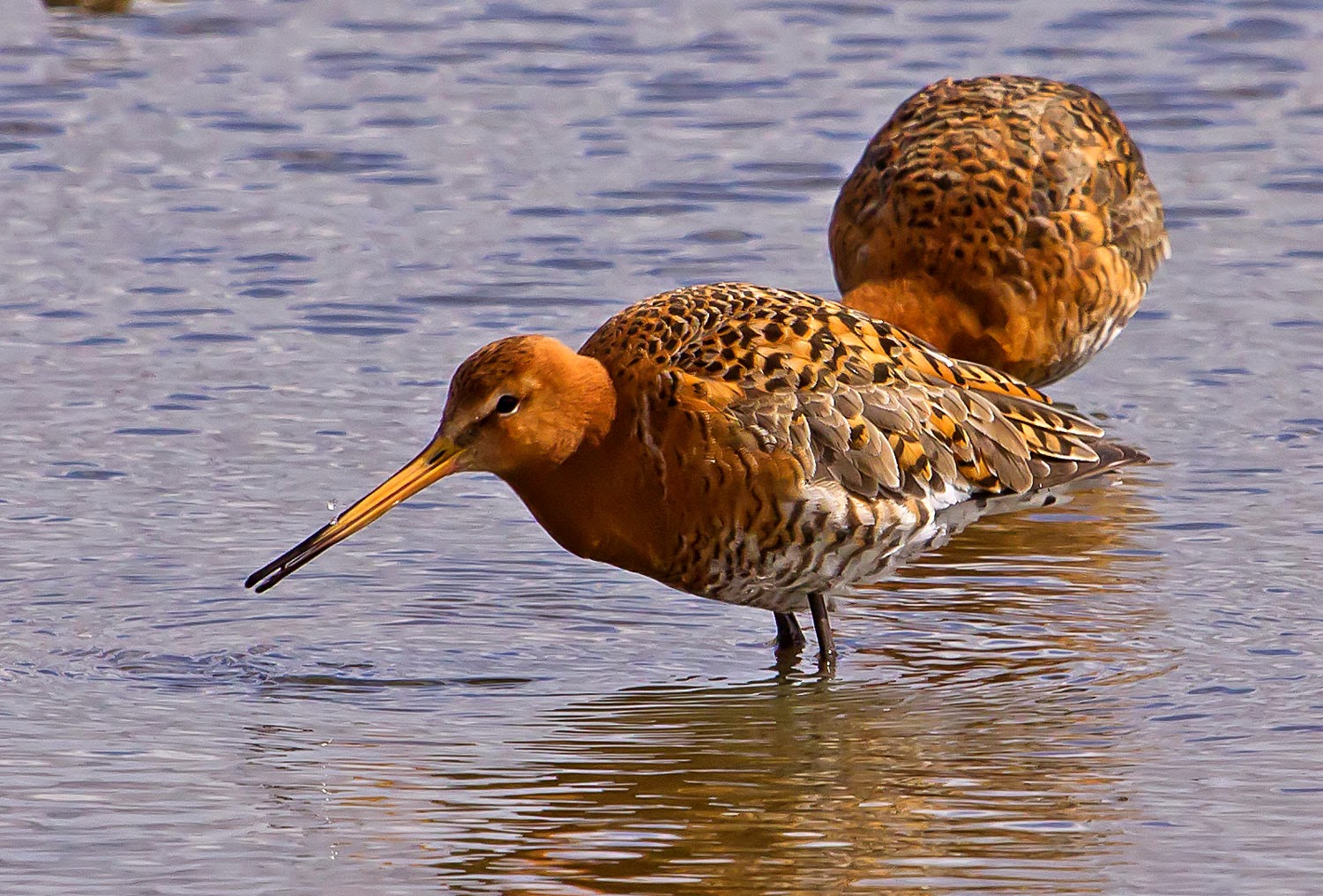