Well we've reached the end of another year with no moths recorded in December, and not many birds seen either in the month. In 2019 I recorded 343 moth species in the garden which is 54 down on last year's 397. However, there were still 15 species for the garden list. I had bee half expecting to get Jersey Tiger and Clancy's Rustic at some point as these 2 species have been expanding their range for some time. On the other hand Jersey Mocha was completely unexpected and Pale-lemon Sallow was quite a surprise too. Below are a few of these new species for the garden-I wonder what will be new in 2020. 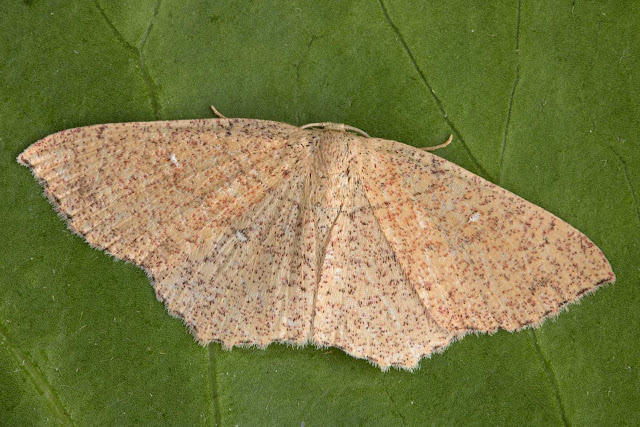 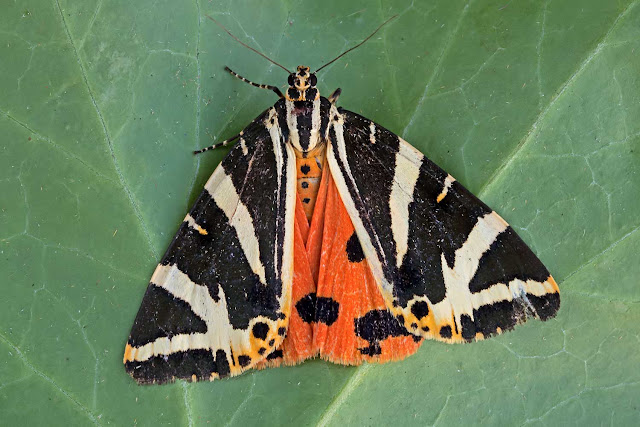 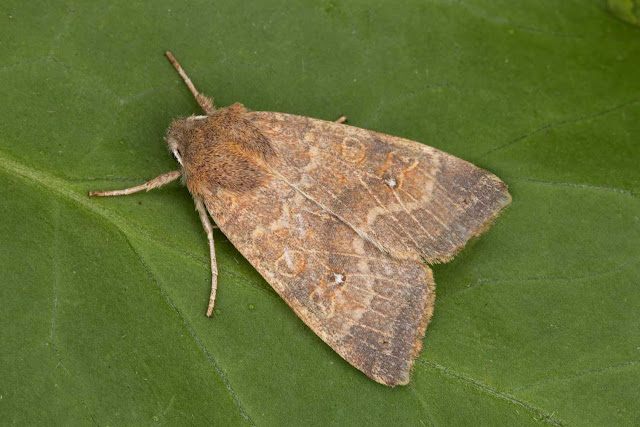 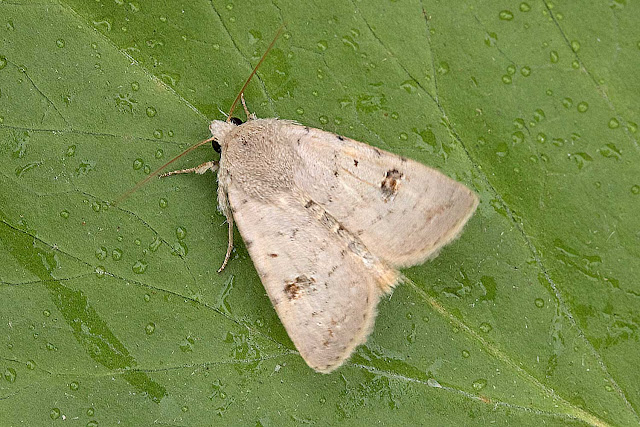