I haven't had much to report lately with the nights being either too cold or too wet for any moths to reach the trap, while the weather has not encouraged me out into the field much. At Dungeness on Thursday it stayed dry but the was not much to report. The highlight was around 20+ Mediteranean Gulls at the patch with one also at the Fishing Boat puddles with Black-headed Gulls. Around the reserve 1 Cattle Egret, 2/3 Great White Egrets, and a Little Egret were noted. Kingfishers were heard on a couple of occasions but not seen. 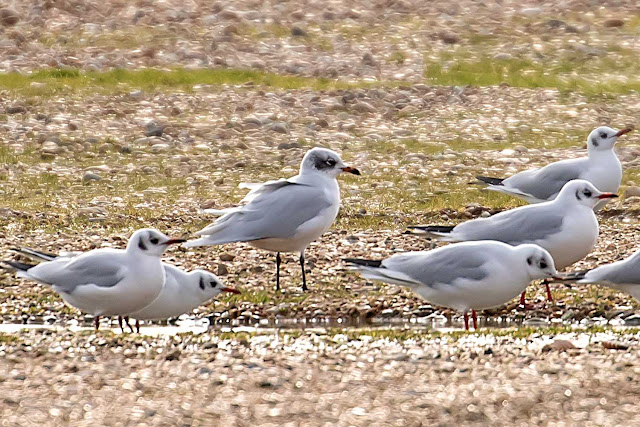 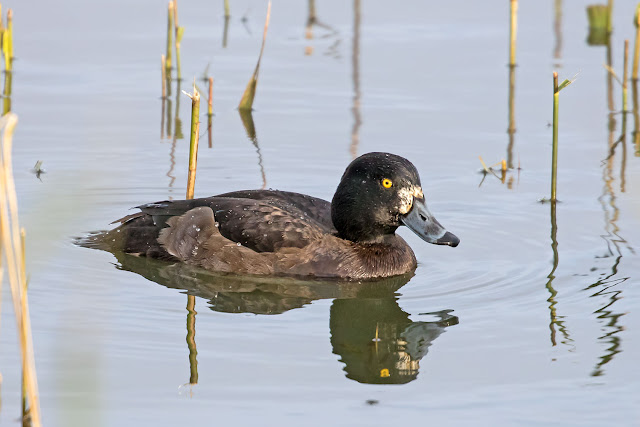