We've reached the end of another year and one of the few good things from the year has been the garden moth trapping which has been my best year ever, passing 400 species for the first time and finishing on 411 species. I am also very surprised that in the 21st year of trapping at this site I also recorded 34 new species for the garden list which now stands at 672. Since my last post there have been some White-fronted Geese and Snow Bunting at Seasalter, and for the new year some Redwings have appeared in a neighbour's Holly Tree. 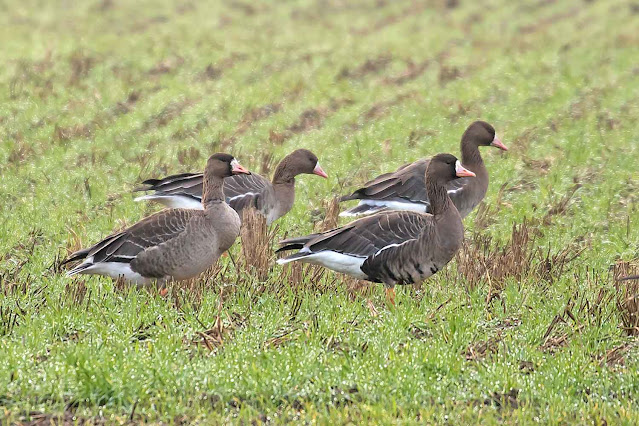 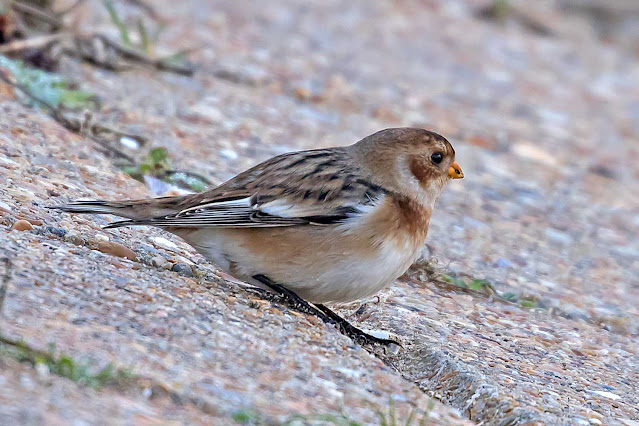 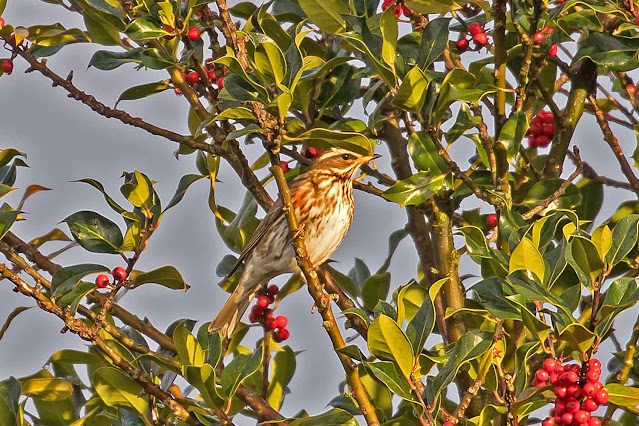