Since my last post another new moth species has appeared in the trap, a pyralid: Palpita vitrealis. Also a Merveille du Jour on the ivy by the trap was the 400th species of the year-the first time I've reached this goal. They has a so been a few interesting migrant birds turning up. On last Sunday morning I photographed some Ring Ouzels at Langdon Cliffs, Dover and on Wednesday the long staying juvenile Red-backed Shrike continued to show incredibly well at St. Mary's Bay near Littlestone. 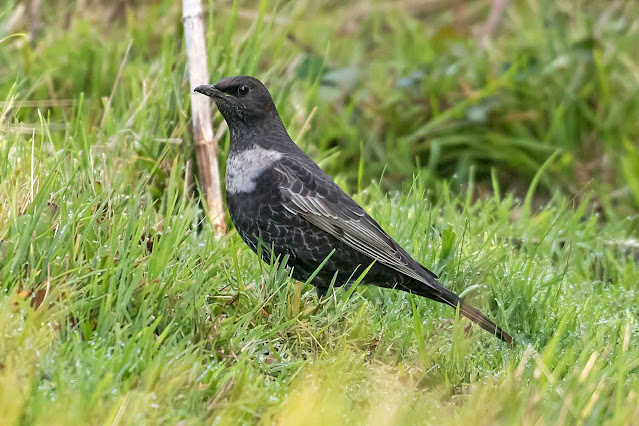 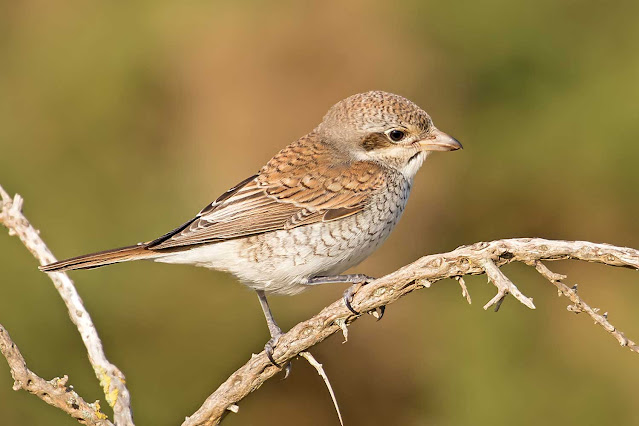 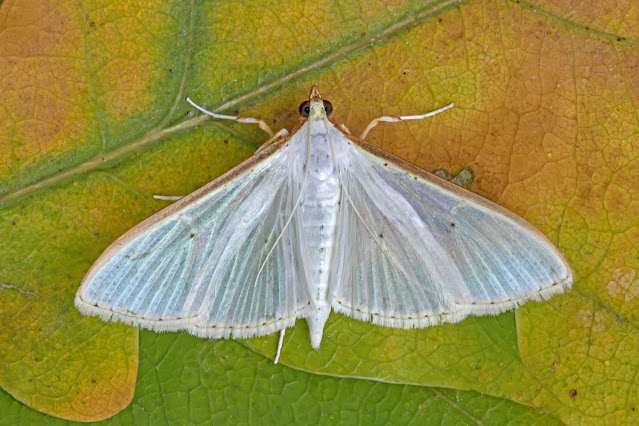 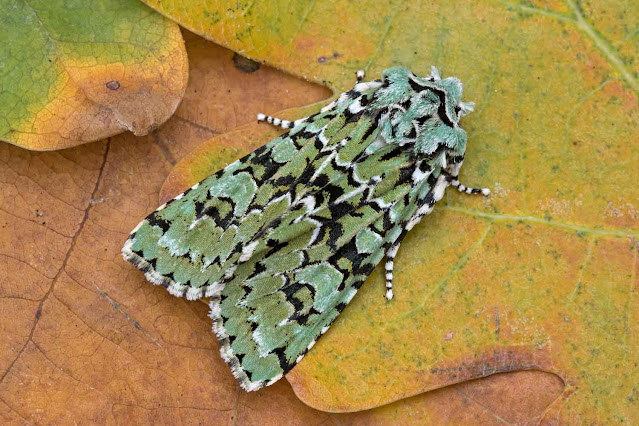