Chose Thursday, the best day this week for the Dungeness visit. Highlights were Caspian Gull and Yellow-legged Gull at the Fishing Boats and Spoonbill on the reserve. We couldn't find the Twite reported earlier in the week at Scotney Farm, but we did get a ringtail Hen Harrier there. Ten  Great-white  Egrets and 2 Cattle Egrets were seen on the reserve. A Dark Chestnut this week was new for the year in the moth trap.
Cattle Egret 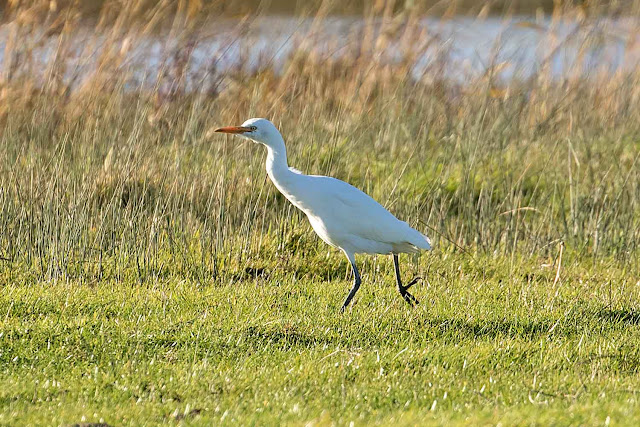 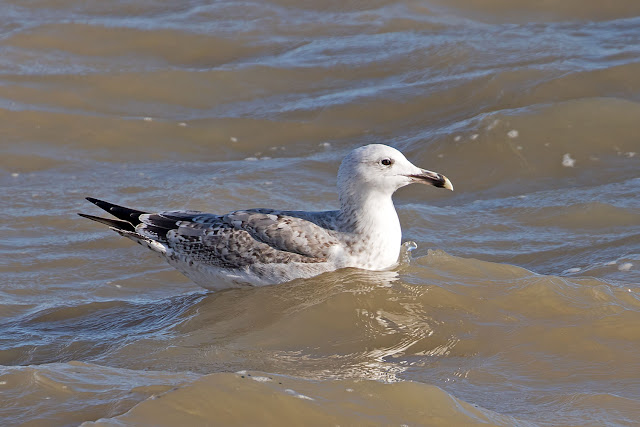 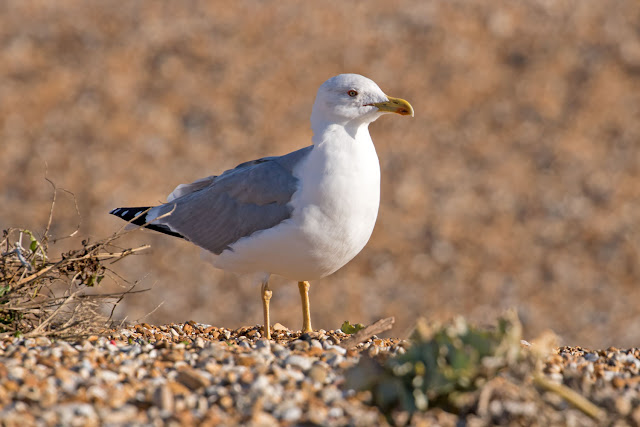 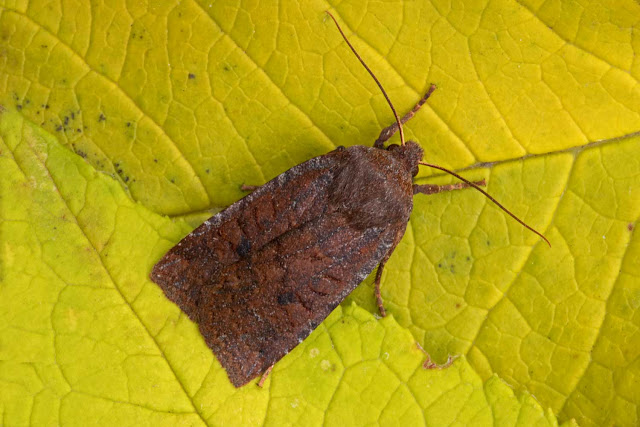